WORLD CUP winner Andre Schurrle has swapped football for the punishing challenge of trekking up a mountain half naked in ice cold conditions.

The German hung up his boots back in 2020, four months before his 30th birthday. 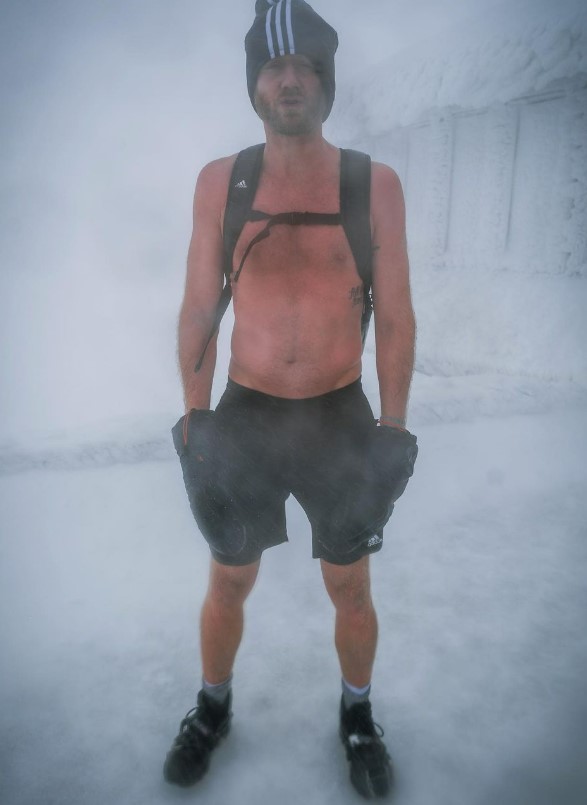 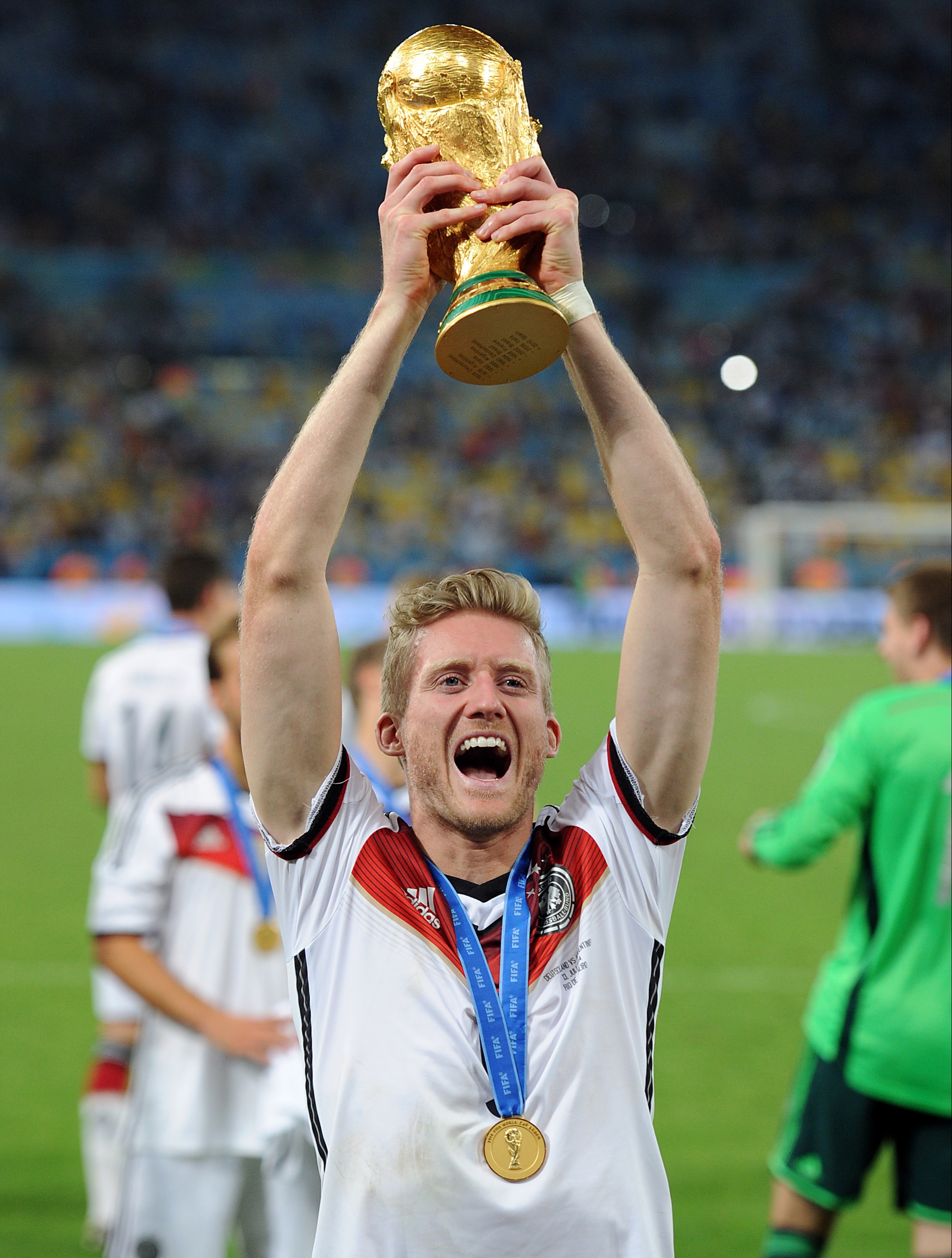 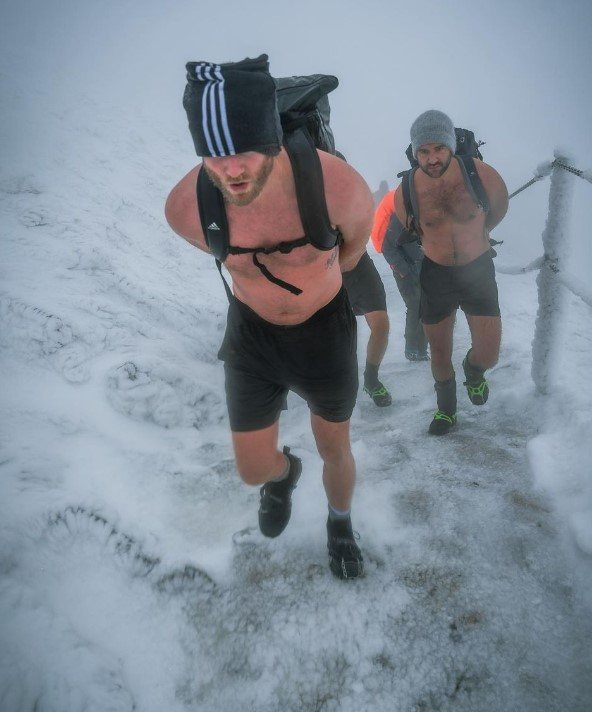 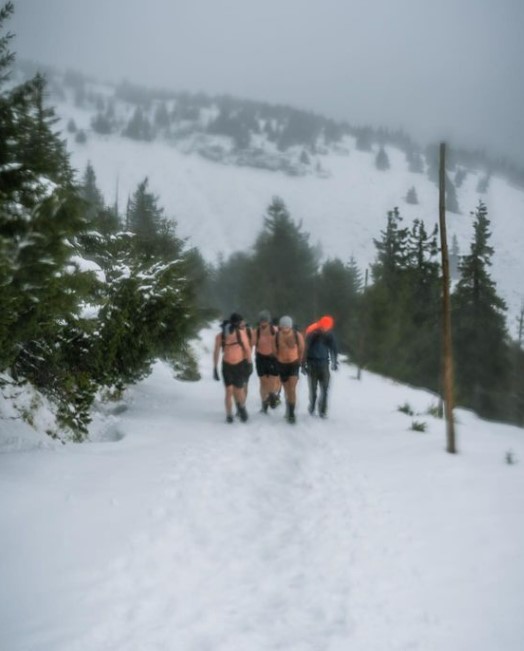 He cited the "loneliness and endless competition" as the reasons for his premature retirement from the sport.

Now Schurrle, who won the 2014 World Cup with Germany and Premier League with Chelsea the following year, is keeping himself fit in a rather unique way.

The former Borussia Dortmund man shared several images on social media of him climbing a mountain topless in freezing weather.

It is a challenge designed by motivational speaker and extreme athlete Wim Hof.

Speaking on Instagram, Schurrle said: "Day 3 of the @iceman_hof experience and up the summit with our beautiful crew!!

"The hardest mental and physical thing I ever did! The last minutes i couldn’t feel anything and i had to find something deep inside me to keep going!

"An experience that I will never forget! -19 degrees, 100 km/h wind in our faces, heavy snow and rain!

"What I learned…My body and I are stronger than I thought🙏 if I put my mind and soul to it I can do everything ❤️.

Most read in Bundesliga

FROM BISH TO BUGZY

Ex-Chelsea team-mate Didier Drogba responded to the post by praising the German.

He said: "Fashion week! Proud of you my man – my body would have stopped functioning straight away."

Schurrle scored 86 goals in 373 appearances during his club career.

He also racked up 57 caps for Germany, netting 22 times for his country.

A part of Joachim Low's triumphant side who lifted the World Cup nine years ago, Schurrle scored three times in the tournament including twice in the 7-1 semi-final win over Brazil.