Home » Sport » Indy 500: When to watch live on Sky Sports this weekend The event dubbed the ‘Greatest Spectacle in Racing’ takes centre stage in the motorsport world this weekend with the 104th running of the Indy 500 on Sunday night.

Live on Sky Sports F1 and Sky Sports Main Event from 6pm, 33 drivers – including Fernando Alonso for McLaren – will battle it out around the world-famous 2.5-mile oval for victory at the Brickyard.

The green flag for the race start is waved at 7.30pm on Sunday, UK time.

Delayed from its usual May slot due to the coronavirus, the Indy 500 is taking place without fans for the first time but the intense 500-mile, 200-lap race promises much after competitive practice and qualifying sessions last week.

Alonso, back on the starting race grid at Indy for the second time as he bids to complete motorsport’s Triple Crown, will attempt to do what no one has managed since 1976 and win from outside the top 22.

Marco Andretti is on pole position for Andretti Autosport and aiming to follow in his grandfather Mario’s footsteps half a century on by winning the 500, with the American sharing the front row two former winners – Scott Dixon, who triumphed in 2008, and 2017 victor Takuma Sato, the former F1 driver. 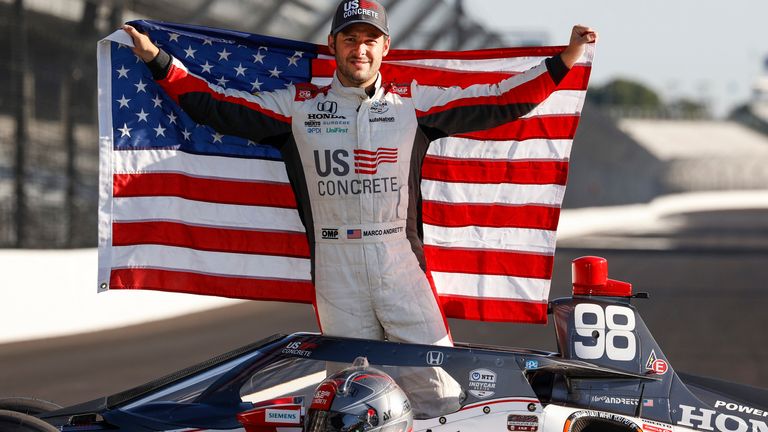 The final practice session – dubbed ‘Carb Day’ – takes place on Friday and is also live on Sky F1 from 4pm as drivers and teams fine-tune their cars for the race and Sunday’s slipstreaming battles.

Basketball Is Beside the Point During N.B.A. All-Star Weekend