PAT CUMMINS became the second-highest paid player in the Indian Premier League after being scooped by Kolkata Knight Riders for £1.72million.

The Australian bowler was picked up for a whopping amount at the IPL auction in Kolkata last December. 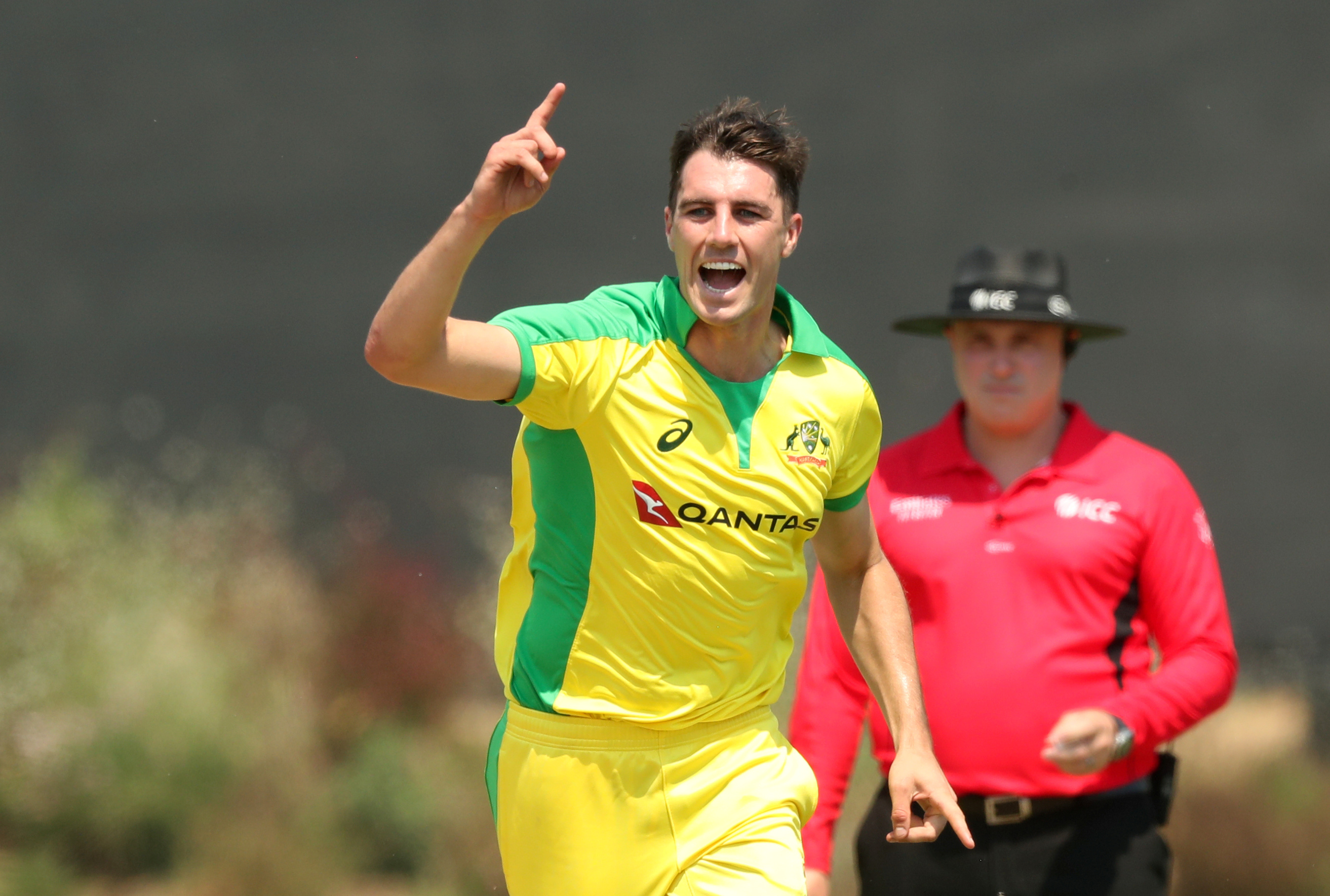 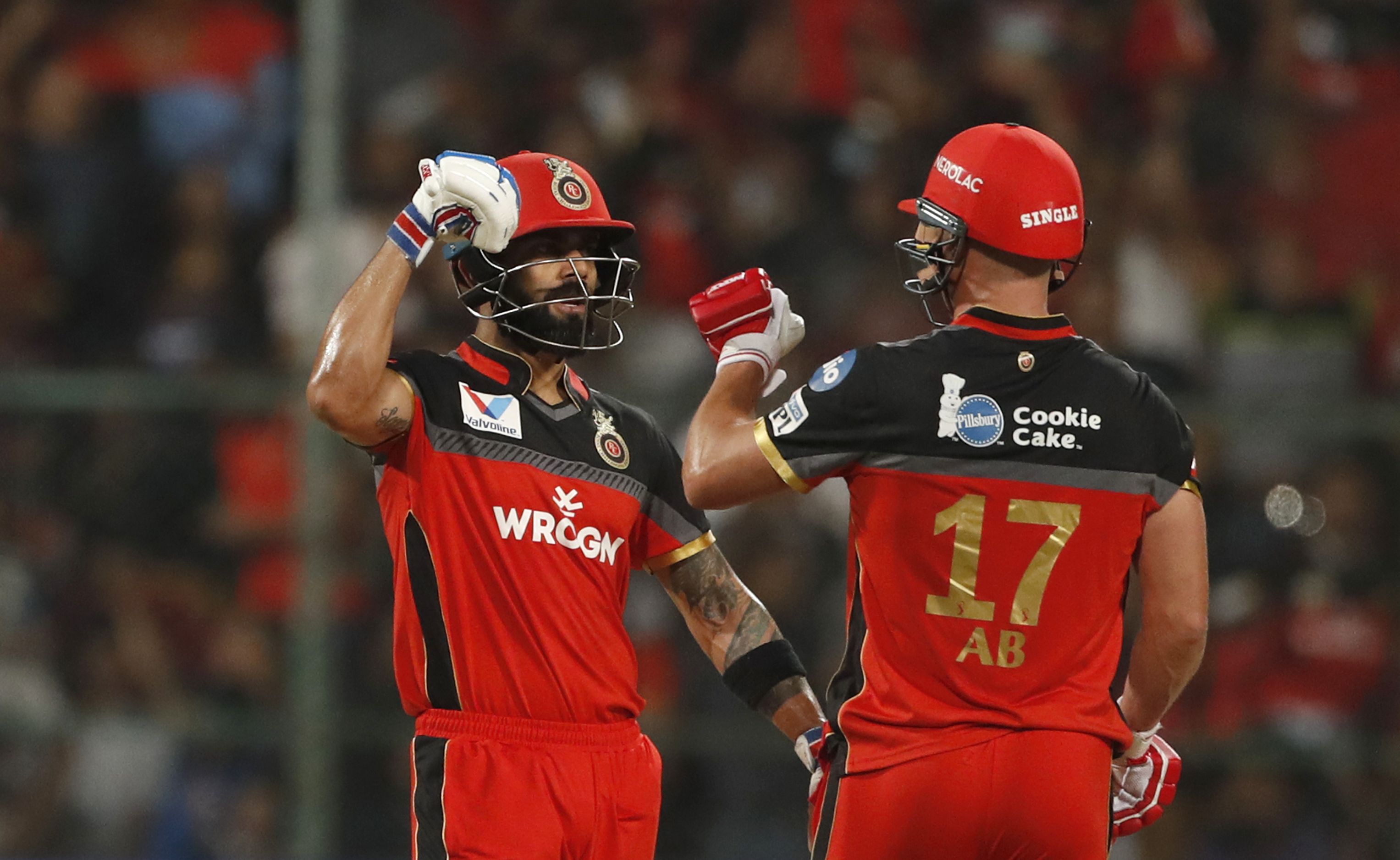 And only Royal Challengers Bangalore captain Virat Kohli is higher paid that Cummins with the Indian skipper pulling in £1.88m.

Ben Stokes is England's highest-paid player in the Indian Premier League, raking in £1.41m from the Rajasthan Royals.

The side also pay out £1.33m to Australian batsman Steve Smith. 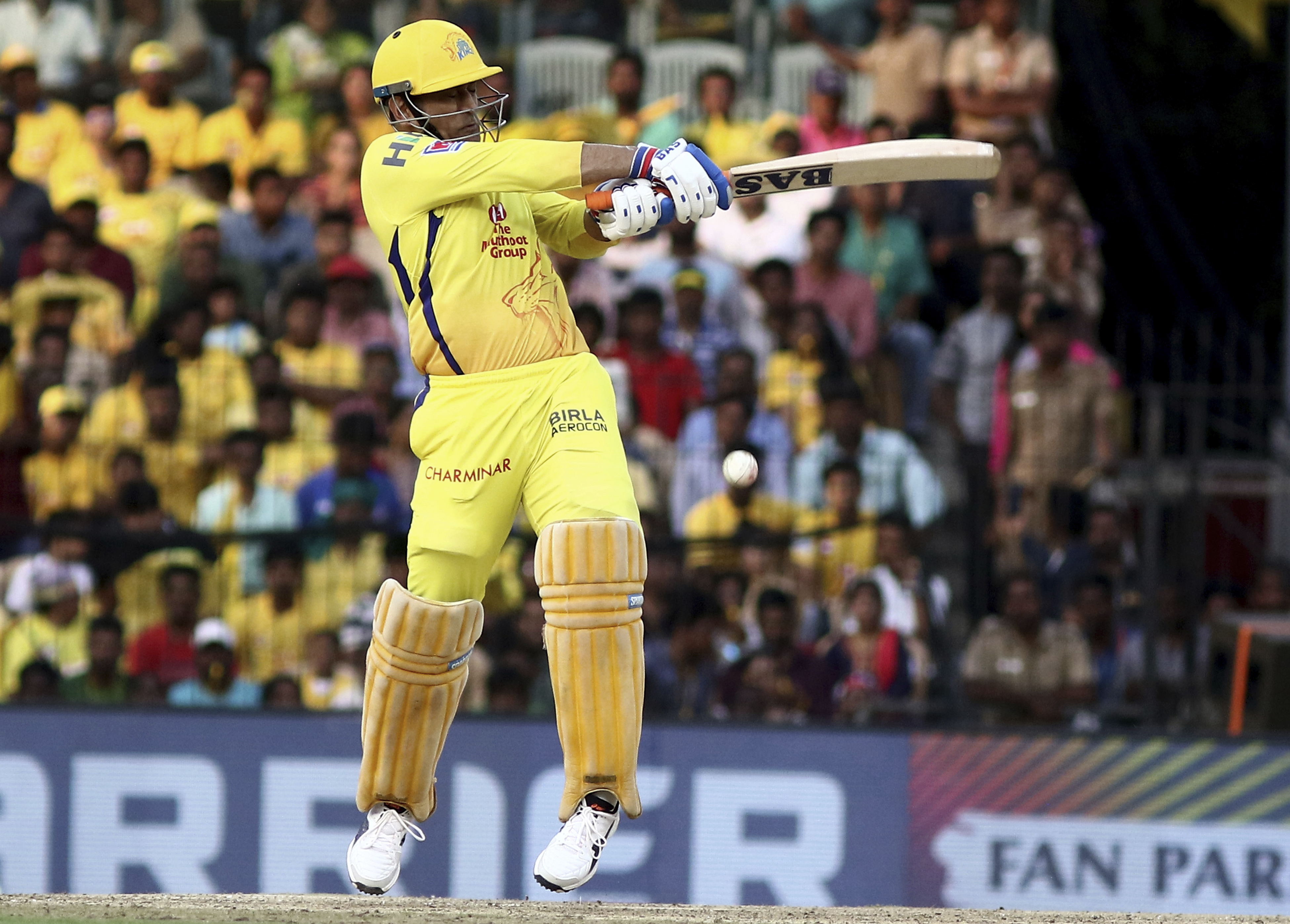 Hardik Pandya is also paid the same amount by Mumbai Indians, as is KL Rahul by the Kings XI Punjab.

Australian batsman Glenn Maxwell was the second most expensive player at the auction with Kings XI Punjab signing him up for £1.13m.

Nathan Coulter-Nile was the fifth most expensive player at the auction with Mumbai Indians paying £860,000 for his services.