PEP GUARDIOLA knows talent when he sees it.

Before the Manchester City boss took over the Etihad, he secretly visited their youth academy and spied on a 13-year-old James McAtee. 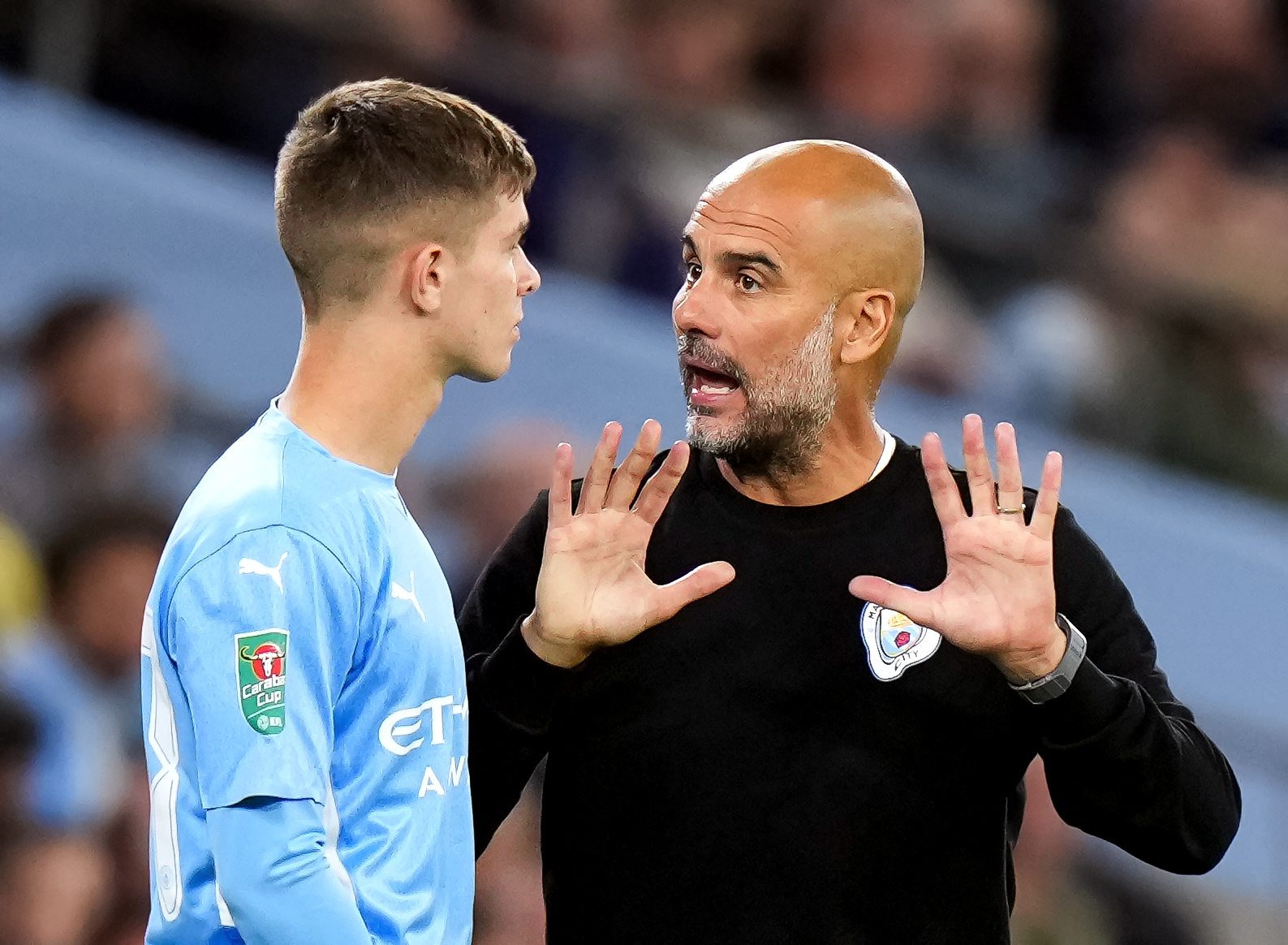 Wowed by what he saw, he immediately turned to his coaches with a question.

"Who's that?" the maestro manager enquired nodding towards the bright talent.

However, instead of wearing blue the teenaged, dubbed a David Silva clone by Sky Sports pundit Gary Neville, could have been playing in red for crosstown rivals Manchester United.

Before he hit his teens. McAtee trained with the Red Devils aged 11.

Alongside older brother John, now a pro at Grimsby Town, he had someone to look up to as he learned his craft.

But, when John was released by the club the family made the decision toalso pull James out of their academy.

City immediately pounced, sensing the prospect's ability from an early age, as well as a sporting heritage that runs through his family.

Since his cross-city move, James McAtee hasn't looked back as he's climbed through the youth ranks.

That prompted Guardiola to hand him his first senior debut against Wycombe in the EFL Cup back in September.

Then in November, he made an impressive cameo against Everton for his first Premier League appearance. 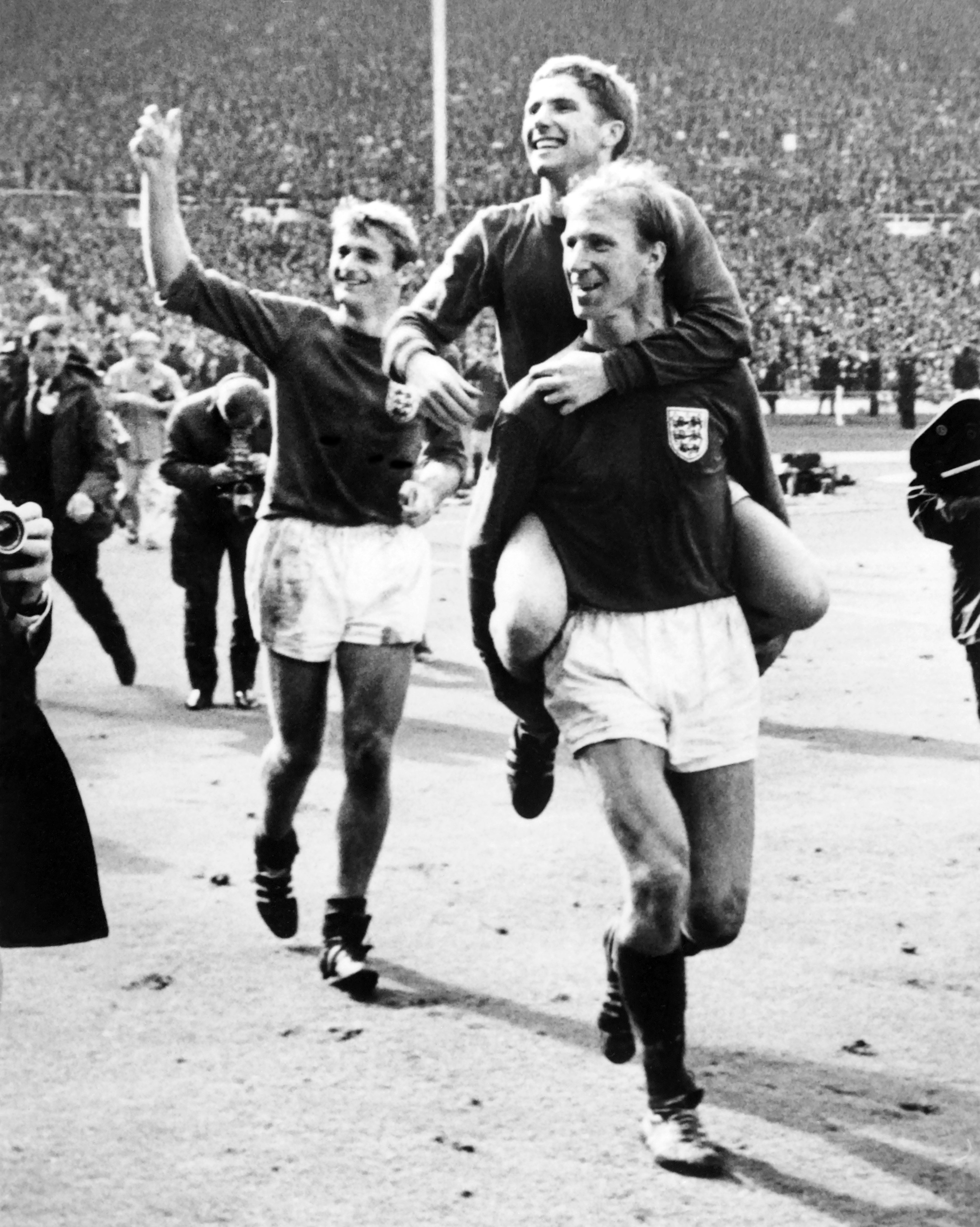 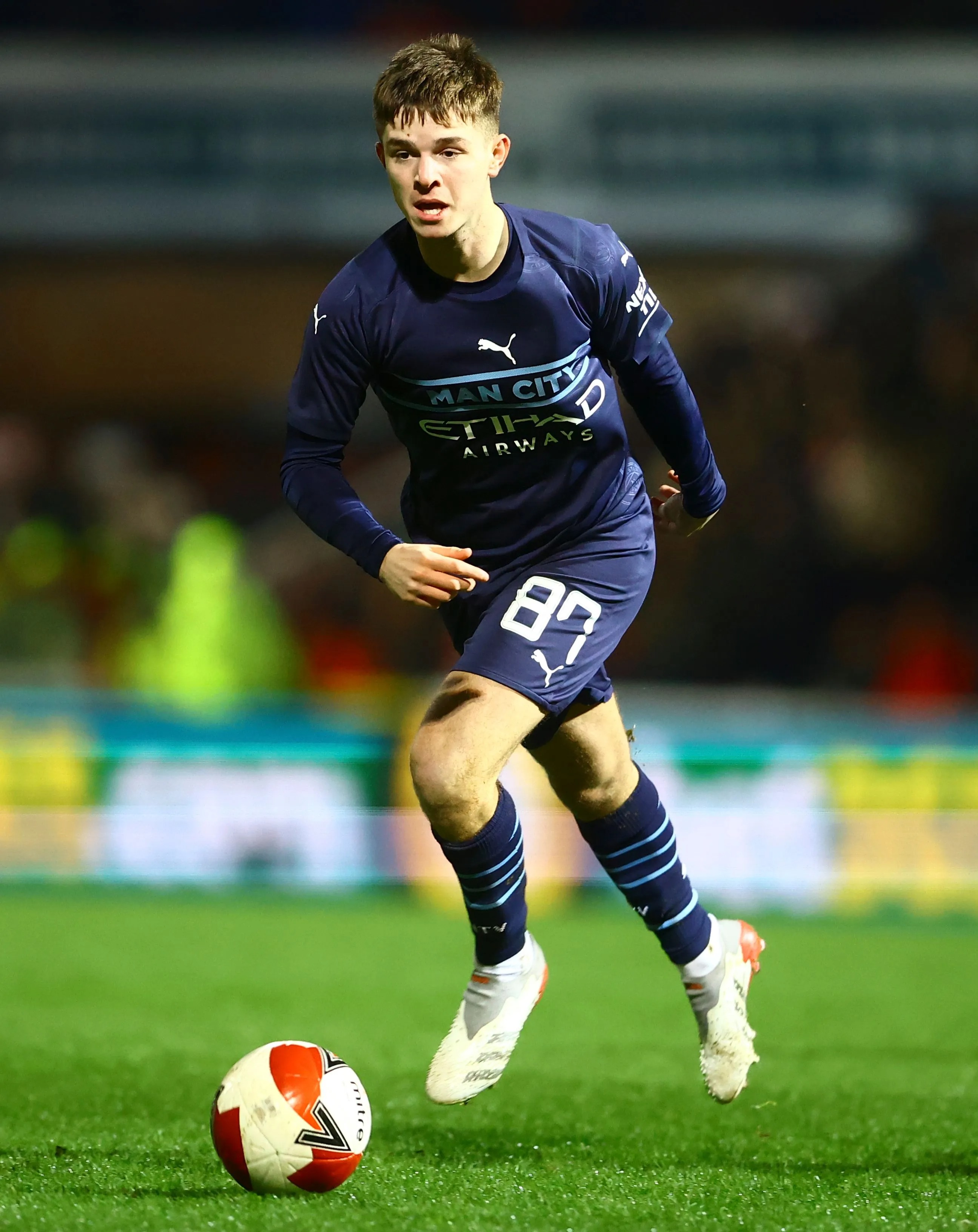 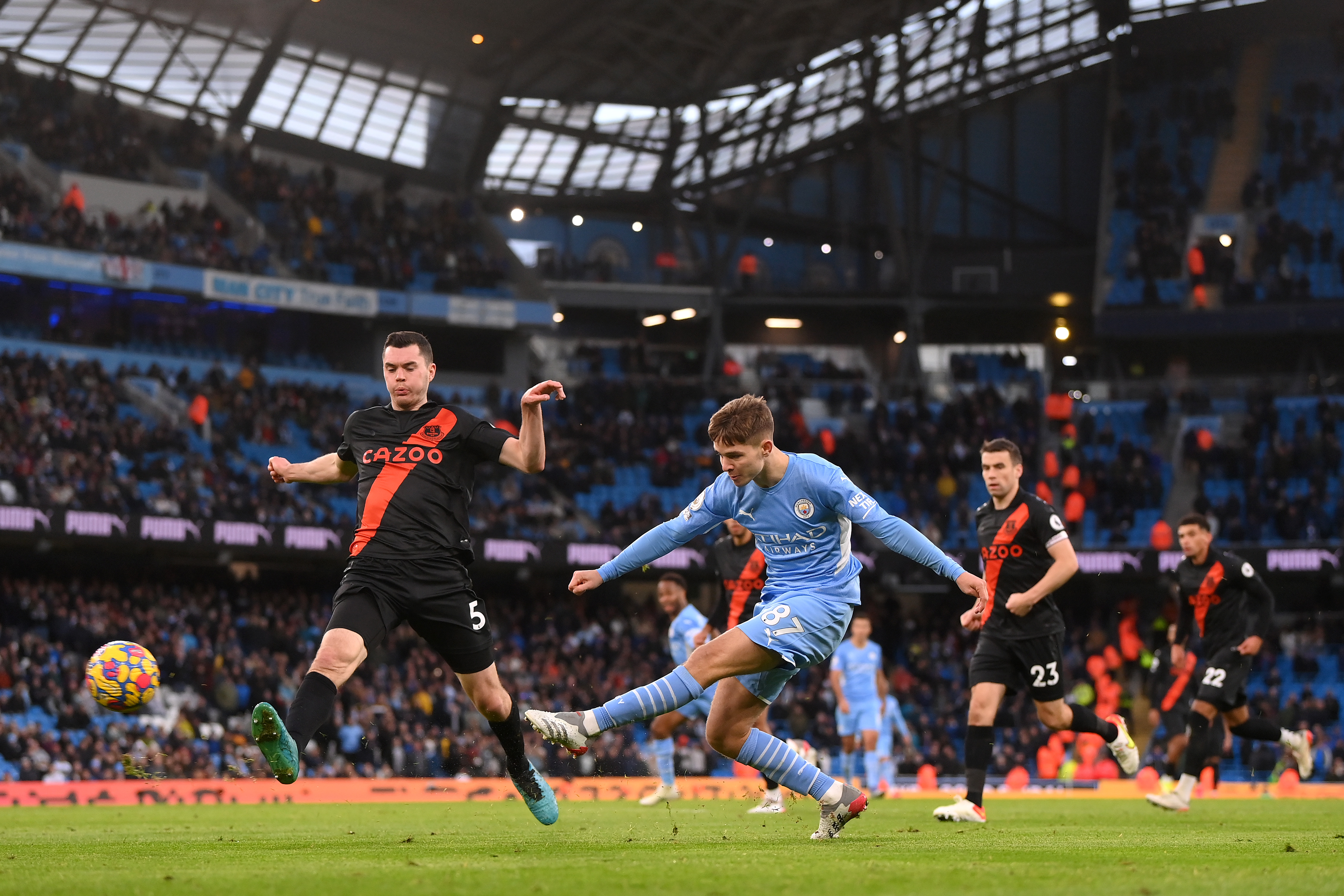 Dubbed 'Salford Silva' by his team mates, McAtee boasts similar characteristics to the legend from Grand Canaria who played for the club for 10 years.

Some of those skills, his close control, nimble feet, and constant probing of opposition defences were on display against the Toffees, which saw ex-Manchester United star Gary Neville wax lyrical about the boy wonder.

"It’s almost like David Silva’s left them all behind!"

It's a reason why Guardiola was so quick to find out who he was back in 2016.

And something he also did with Phil Foden, who has become the beacon for youngsters to emulate at the Etihad. 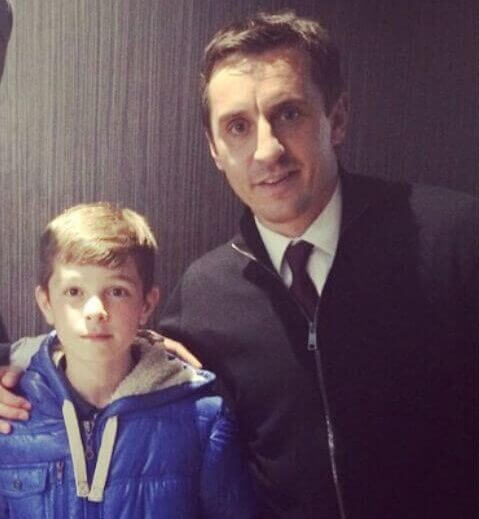 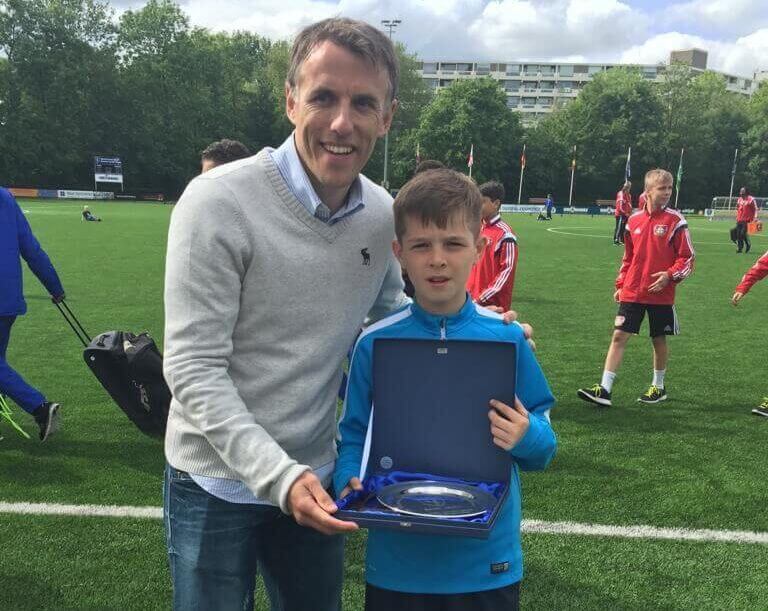 BUT HIS FUTURE IS UP IN THE AIR…

However, as his McAtee's ambition – he won't rest on making the odd FA Cup or League Cup appearance.

Several clubs have reportedly declared their interest in taking the youngster on loan, including Premier League Southampton and promotion-chasing AFC Bournemouth.

But, it is believed City are unsure about letting him go elsewhere. They share a theory that his development would be best served training with first team stars.

Although, with his contract expiring in 2023, there is a fear that McAtee could leave the club for good.

Astonishingly, Manchester United have been linked with taking him back.

Could it be that McAtee ends up strutting his stuff at the Theatre of Dreams? Whatever the stage, he appears ready for a starring role. 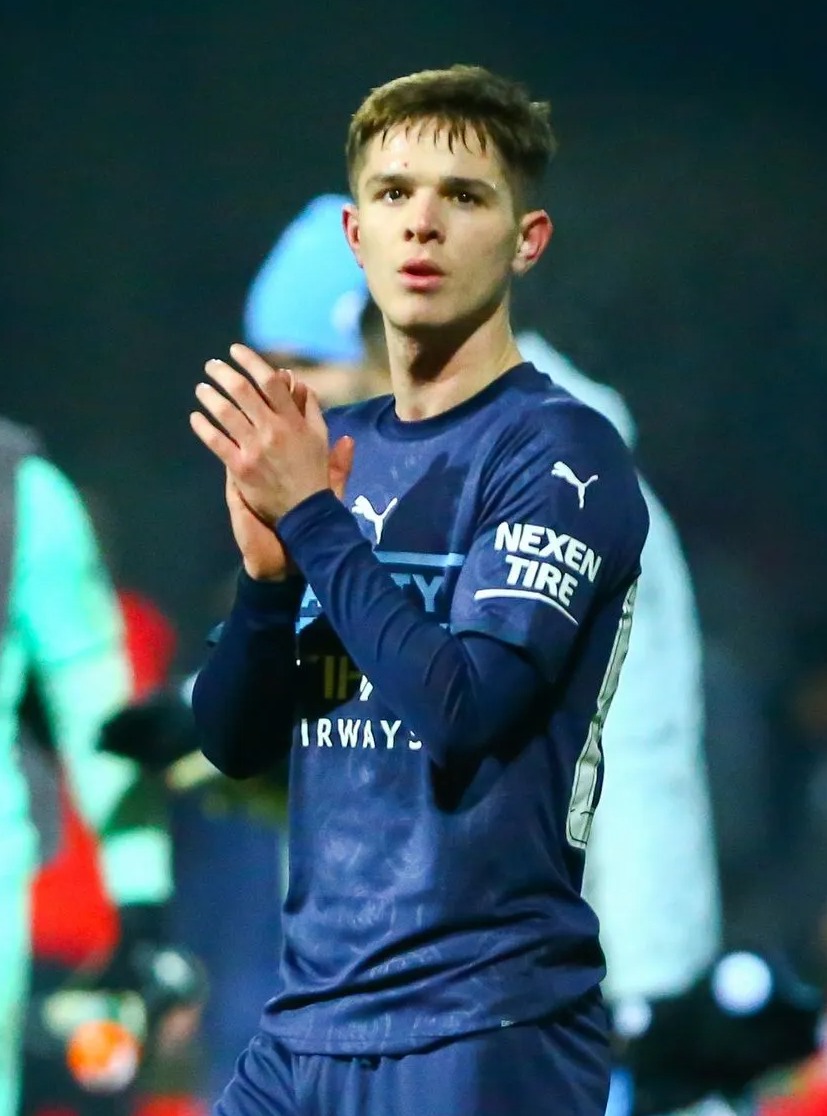 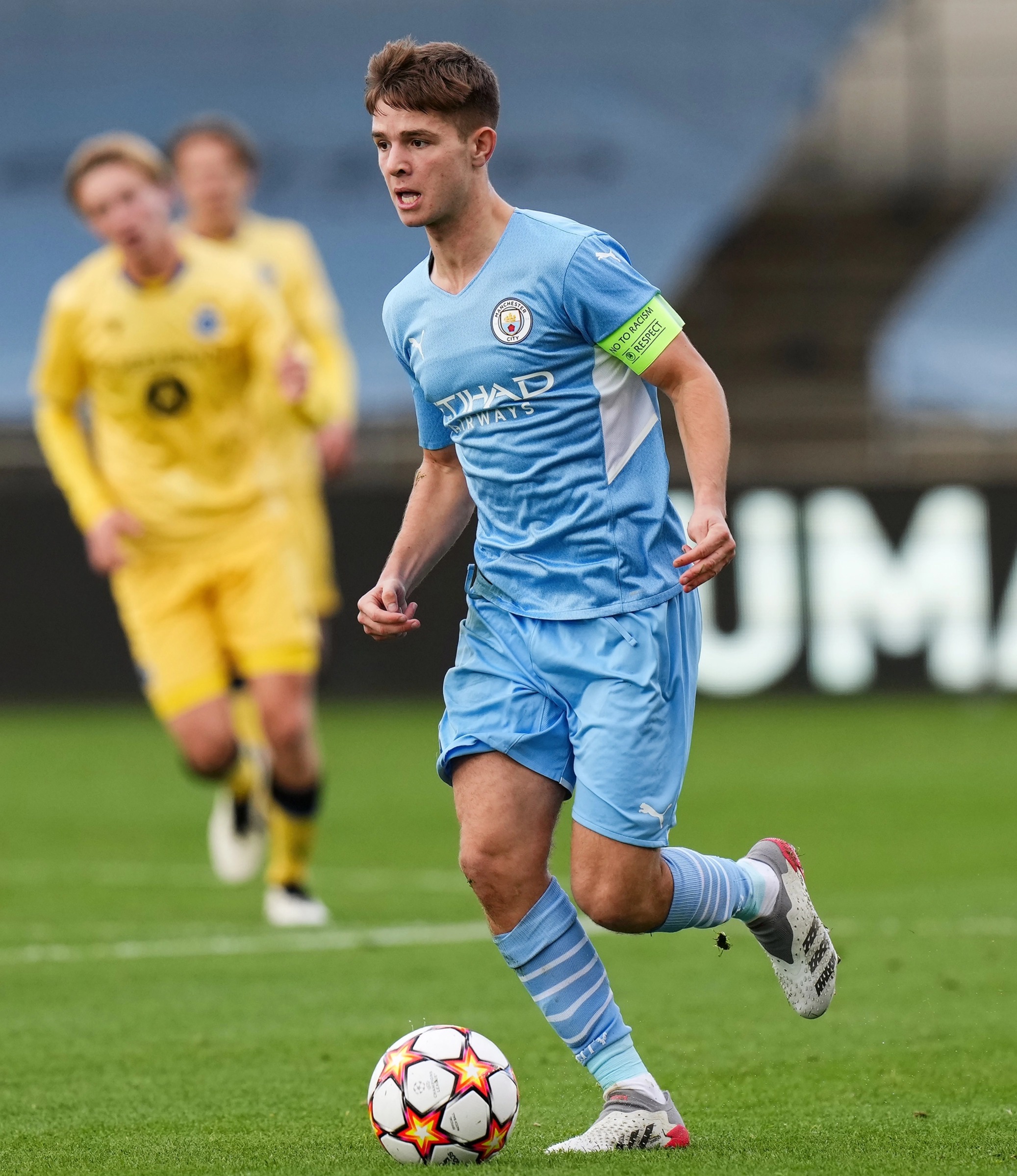 Salah was rubbish on day one but ‘gentle killer’ by day three of Basel trial before conquering Europe with Liverpool, ex coach reveals – The Sun

Tottenham vs Liverpool betting tips: Spurs to give leaders a fright but back Sadio Mane to continue recent scoring run – The Sun