MANCHESTER UNITED are reportedly targeting a move for either Memphis Depay or Eric Maxim Choupo-Moting to bolster their attack.

The Red Devils are in the hunt for a new striker following Cristiano Ronaldo's exit from the club after his interview with Piers Morgan. 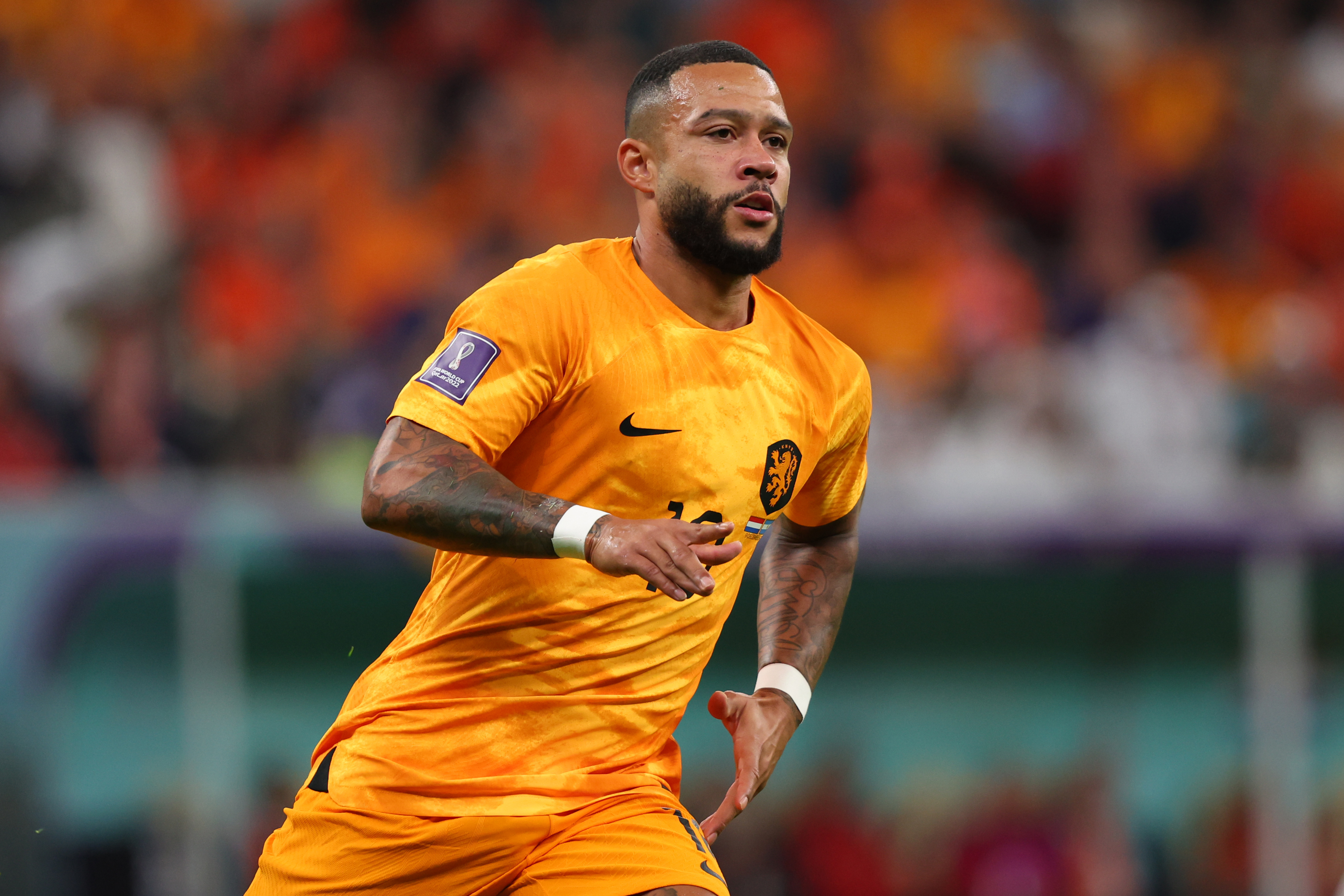 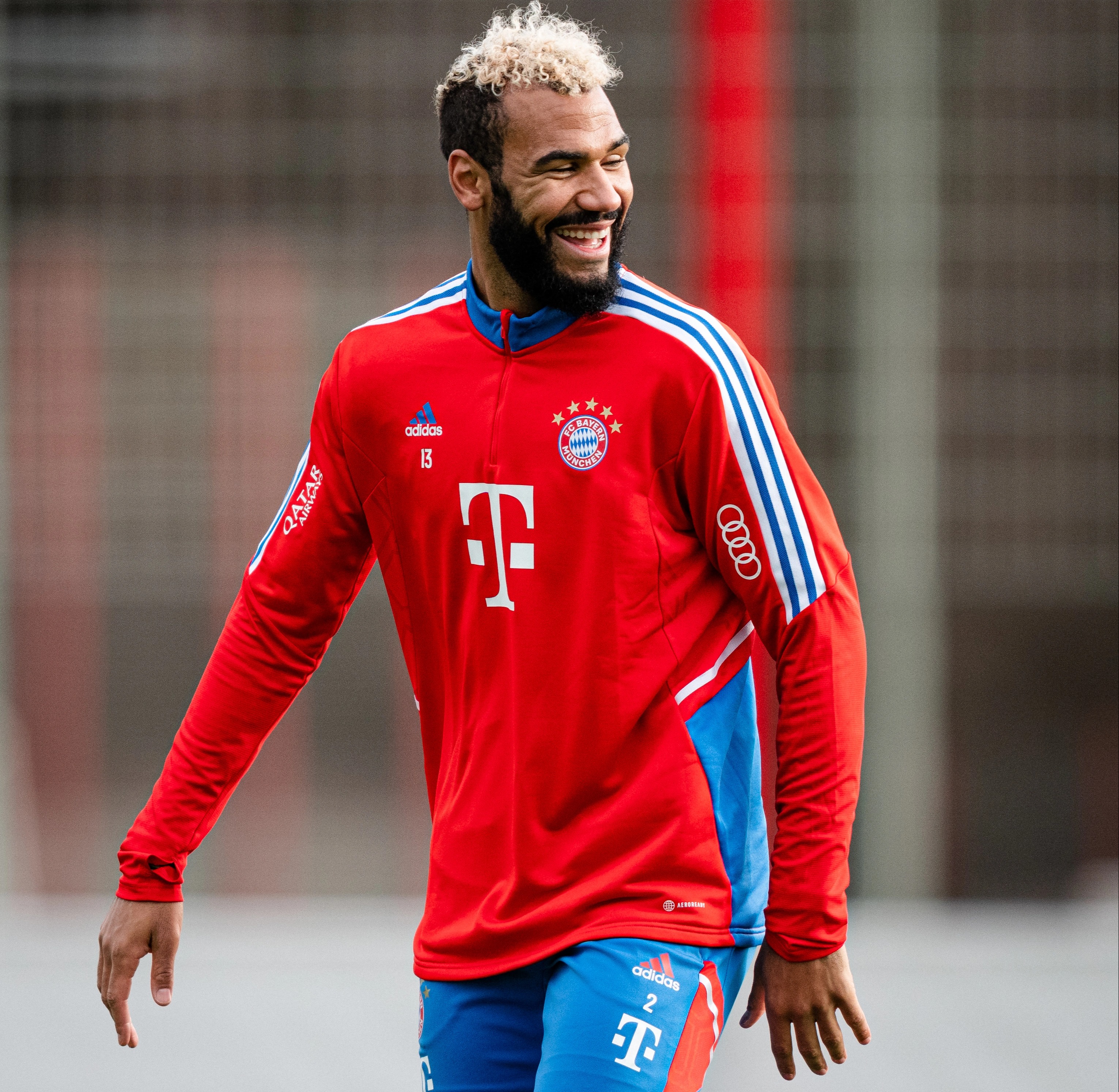 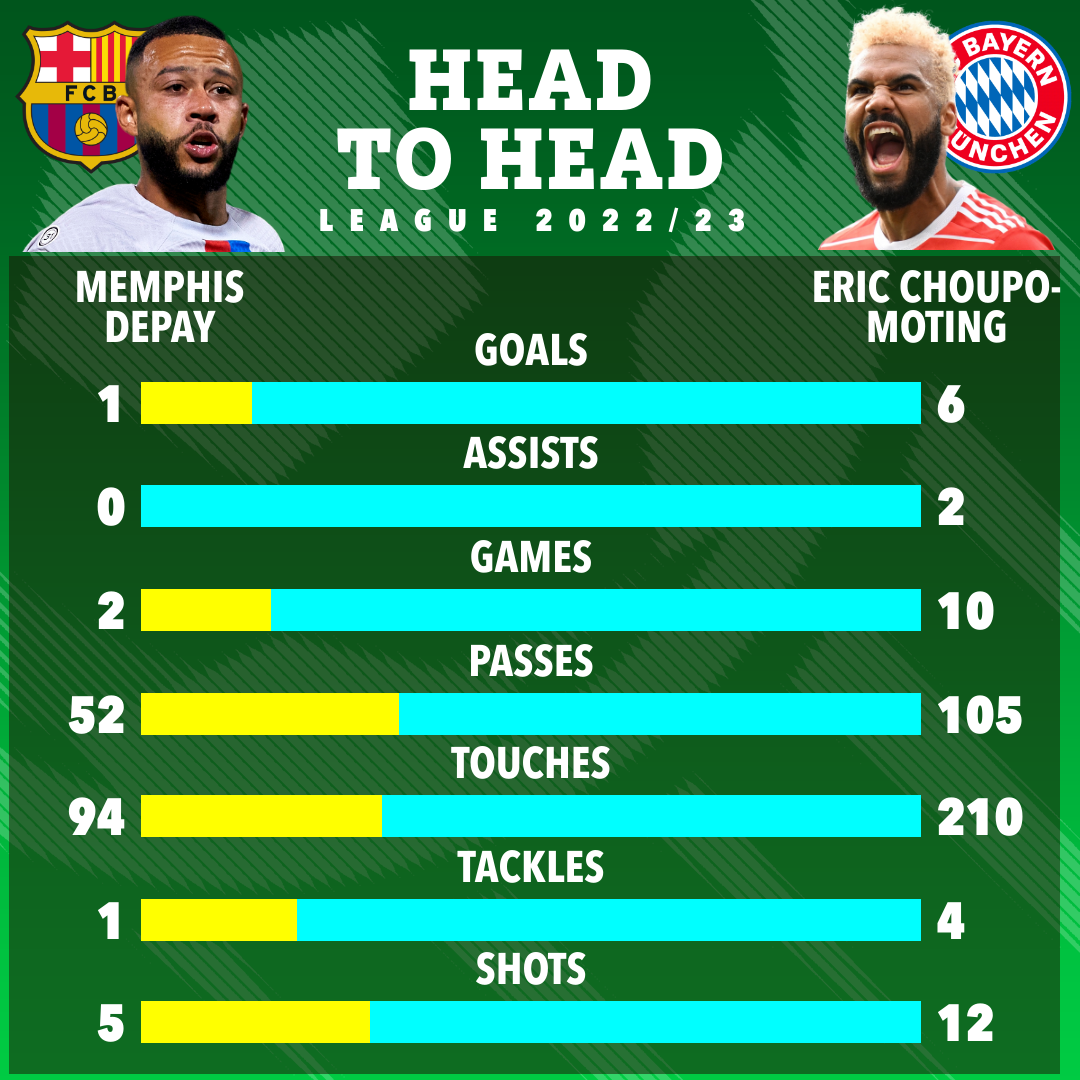 Manager Erik ten Hag had been interested in signing Coday Gakpo from PSV, but the Dutch forward instead opted for a move to Jurgen Klopp's Liverpool.

Now United are having to look elsewhere, and Depay and Choupo-Moting have been "mentioned as realistic targets", according to The Athletic.

The club will be familiar with Depay after he spent two years at Old Trafford between 2015 and 2017.

He never showed his true potential on a consistent level at the club and eventually left for Lyon in 2017. 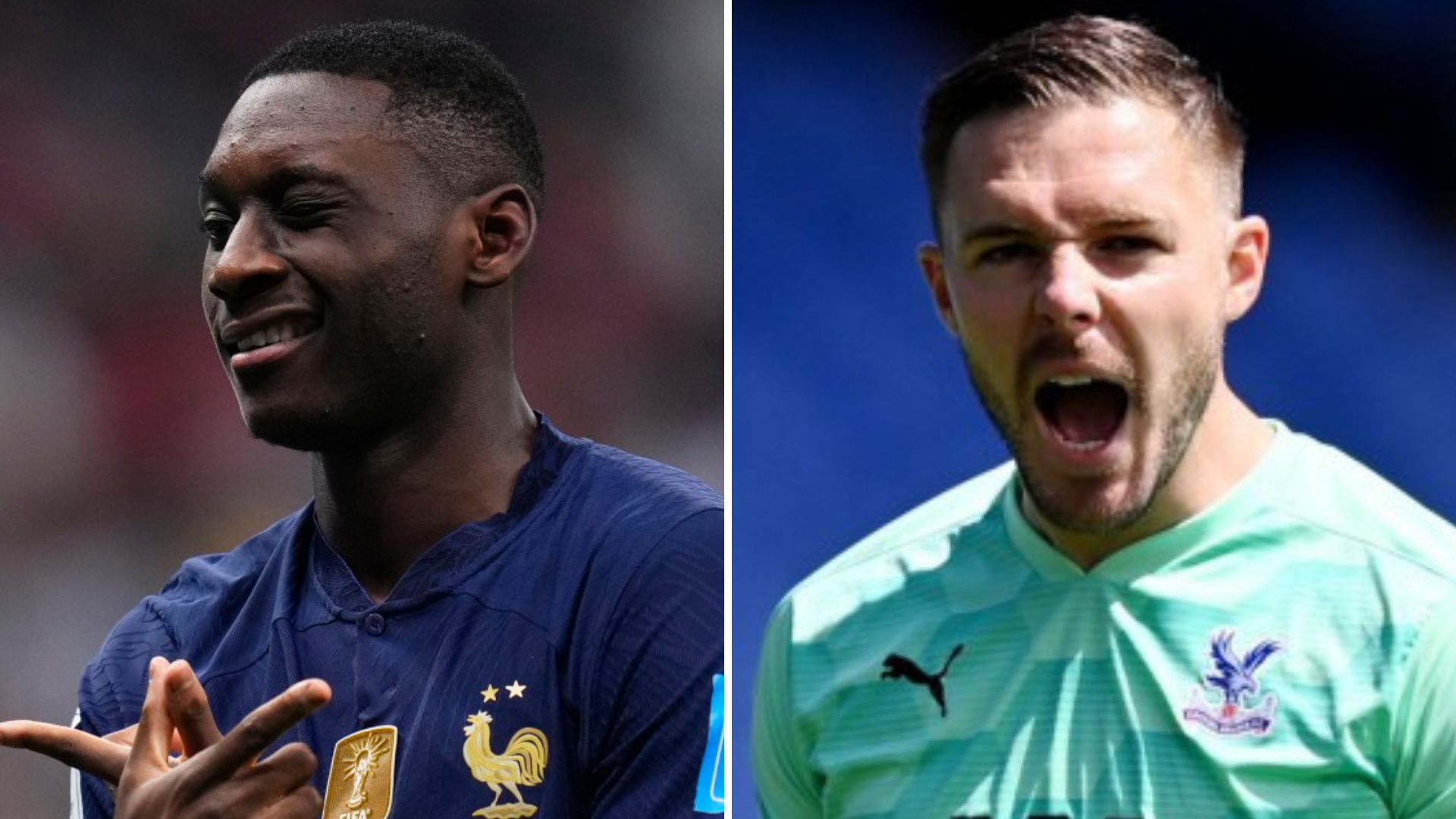 After four years with the Ligue 1 club, Depay proved to be a top-class forward and earned a move to La Liga giants Barcelona in 2021.

However, the 28-year-old has not been in manager Xavi's plans this season, only playing three times in the league and Champions League.

The forward's contract is set to expire at the end of the season and Barcelona are keen to move him on and get his wages off the books.

United's other option Choupo-Moting also has his contract set to expire with Bundesliga side Bayern Munich at the end of the season.

The former Stoke City striker has become one of Europe's best backup strikers since leaving the Potters for PSG in 2018.

The Cameroonian spent two years at the Ligue 1 giants and chipped in with nine goals in 51 appearances in all competitions.

But since his move to Bayern, he has proved to be a reliable forward, netting 29 goals in 71 appearances for the club.

At 33 years old, Choupo-Moting would be a short-term solution for United, but he could do a job for the rest of the season.