MANCHESTER UNITED have warned five of their young stars about Covid-19 guidelines after they attended a four-team tournament at a Fives Soccer Centre.

The event, which involved 44 players and 50 spectators in Trafford, Manchester, will have fallen outside the strict protocol United have also put in place to protect their players from the virus. 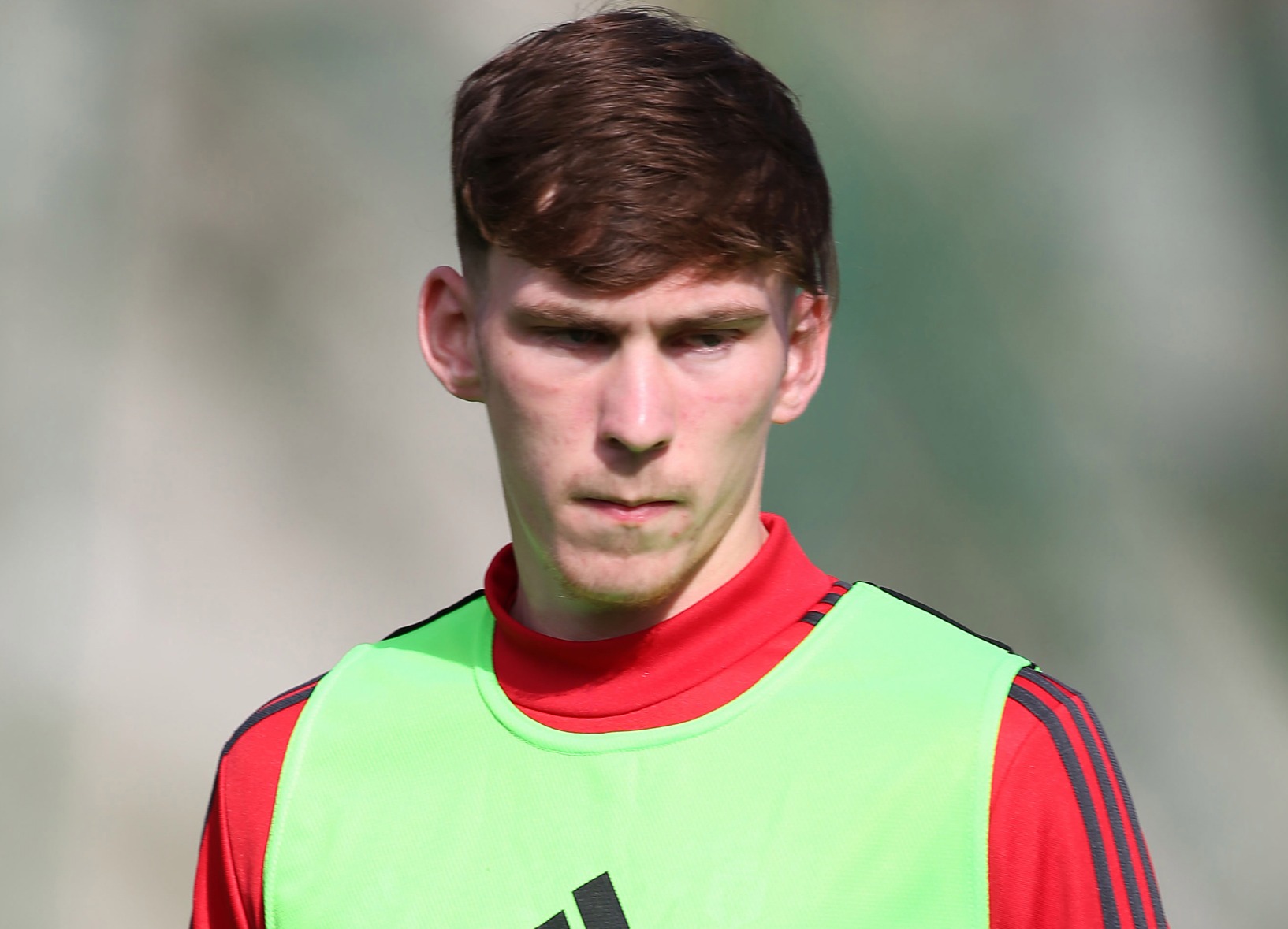 James Garner and D’Mani Mellor, both 19, have represented the United first team and both played in the event as has Ethan Laird, 18, who was there as a spectator.

Both Brandon Williams and Mason Greenwood – a doubt for the clash against Crystal Palace – had been asked to play but refused.

The event involved players from all over the North West.

Last night United said that the young players thought it was ‘just a kick about’ at the outdoor facility and did not realise until they got there how many people were present.

A United spokesperson said: “The club will review the full detail of the situation and take any necessary action.

“Brandon Williams and Mason Greenwood were never going to be there.”

Manager Ole Gunnar Solskjaer will be alarmed at what has taken place although regular testing by the club will tell if any of them have caught the virus.

SunSport told you how Man Utd have ramped up health checks at their Carrington base.

Only the first team and academies have been allowed through the door, along with members of Solskjaer’s backroom staff.

There has also been access for key workers, to keep their base of operations in working order, such as groundsmen.

But more people have started to return this week, as Boris Johnson’s Government ease restrictions on heading back to work.

From Monday other members of staff have had to undergo strict temperature checks on their way through the main gate.

Alongside this, they have had to sign health declarations, even if they were NOT entering the quarantined players’ area.

How will Premier League players keep fit during self-isolation, and when will football return? – The Sun