MANCHESTER UNITED will face Liverpool in the Champions League semi-final if both sides progress.

The quarter-final draw took place today and threw up some mouth-watering clashes – while the semis were also drawn up today. 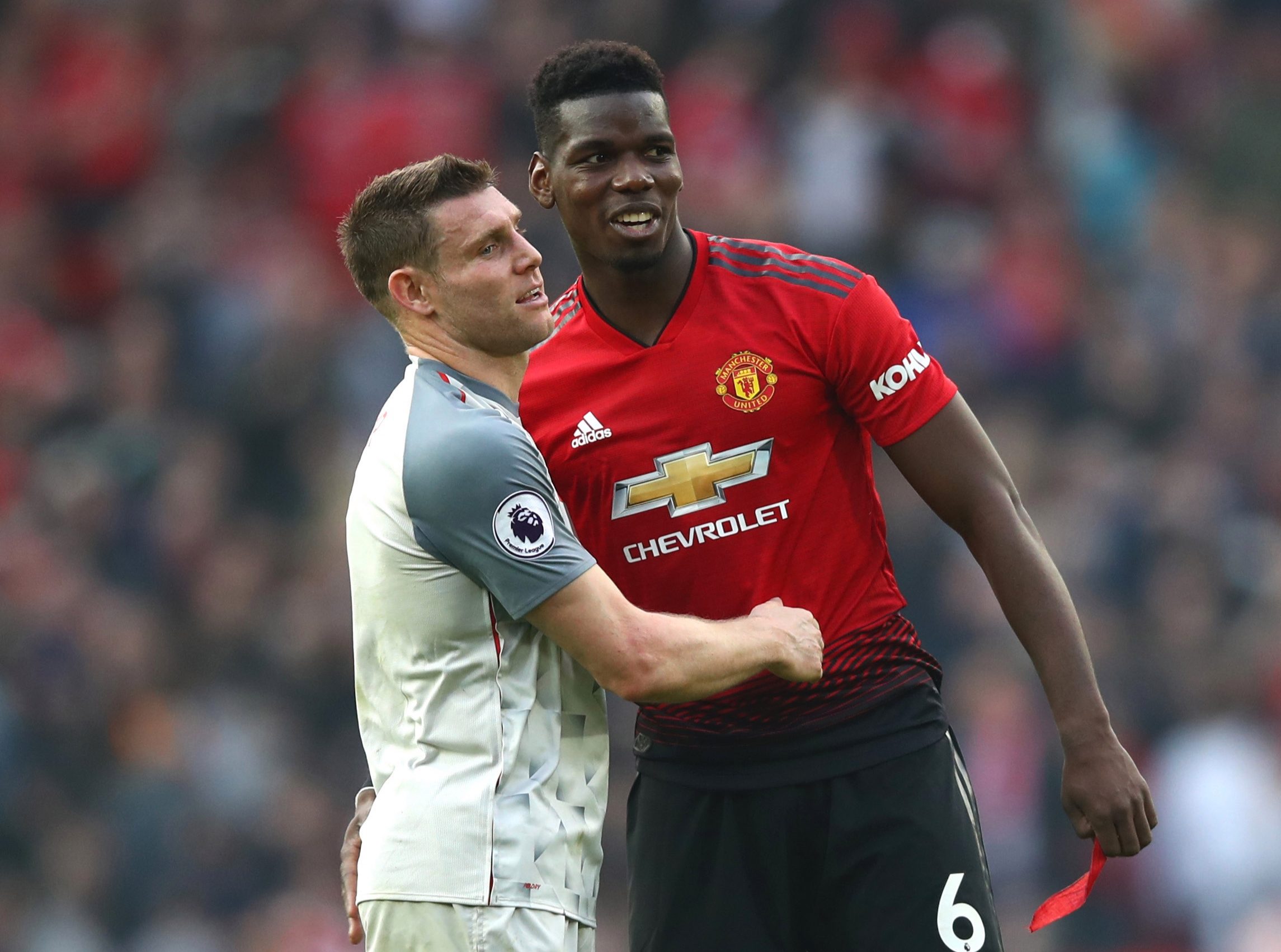 Manchester United were drawn against Barcelona while Liverpool were handed the draw most teams wanted and will face Porto.

But the two heavyweights of English football were then put in the same half of the draw and therefore if both sides get through, they will meet in the semis.

For United to take on arch-rivals Liverpool, though, they face the tough task of getting past Lionel Messi & Co.

Although Barca were pulled out of the hat first, the first leg will be held at Old Trafford.

That is because City and United cannot play at home in the same week – Pep Guardiola's men take preference as they finished higher in the league last season.

Manchester United did face Jurgen Klopp's side in Europe just three years ago but that came in the Europa League last 16.

Liverpool won the first leg 2-0 at Anfield before a 1-1 draw at Old Trafford saw them progress. The Reds went on to beat Borussia Dortmund and Villarreal but lost to Sevilla in the final.

The Champions League semi-finals first legs will take place on April 30 and May 1 with the return games the following week.

Manchester United would play the semi-final first leg at home before travelling across the M62 to Merseyside for the second leg.