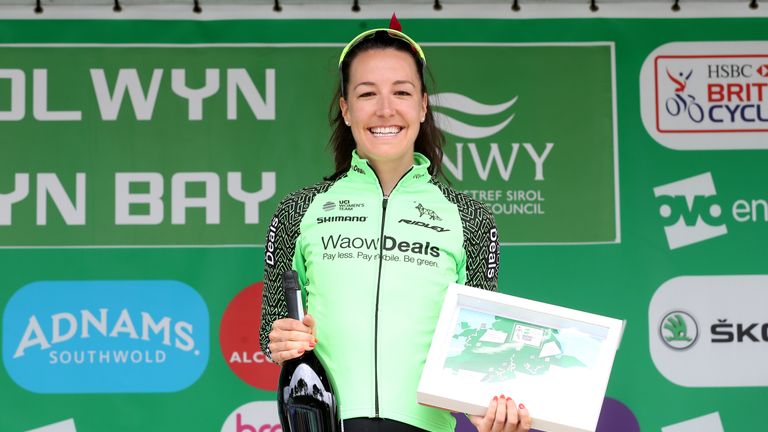 As well as winning team pursuit gold at the London 2012 Olympic Games, the 28-year-old Briton claimed three world titles – one each year from 2011 to 2013 – and two European titles in the discipline before switching her focus from the track to the road.

She then secured road race bronze for Wales at the Gold Coast Commonwealth Games earlier this year.

Today marks both the end of one chapter in my career, and the start of a new one. As from today I’m announcing my retirement from professional cycling. Read more here- https://t.co/AK4iLuiRLD pic.twitter.com/oaBlq9nCJV

Rowe (nee King), who won her Olympic gold alongside Laura Kenny and Joanna Rowsell Shand, said in a statement on Wednesday: “Today marks both the end of one chapter in my career, and the start of a new one. As from today I’m announcing my retirement from professional cycling.

“After 14 years of dedicating my life to a bike I’ve decided to go out on a high after the satisfaction of achieving everything and more in the sport that I ever set out to.

“To have been multiple national champion, multiple European champion, Commonwealth Games medallist, three times World Champion, and have won Olympic gold in my home country, is more than I could have ever dreamed of.

“I feel privileged to be able to finish my professional cycling career on my own terms and in a great place mentally with the sport.

“I’m an achiever and I’m driven through hitting and improving on targets I set myself. After winning a medal in the Commonwealth Games I have won a major medal in all that I can in cycling and it’s now time to enter the next chapter of my life.

“I’ve already got exciting plans in place for 2019, including how I remain in this amazing sport, and I look forward to sharing this with you in the New Year.” 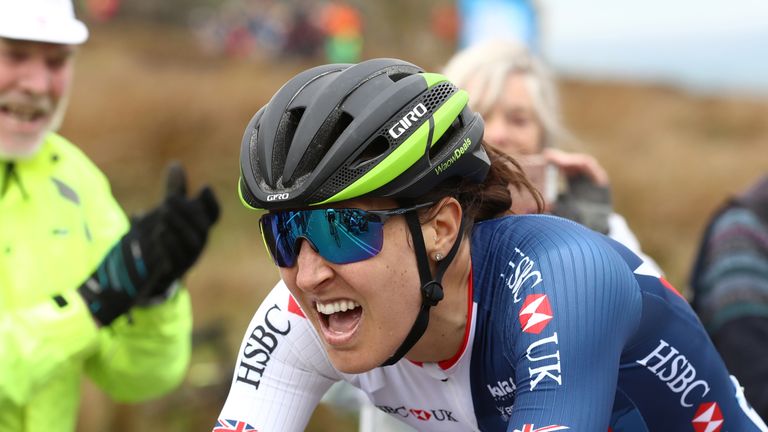 Rowe, who was brought up in Hampshire, switched allegiances from England to Wales in time for April’s Commonwealth Games having previously competed for the former at the 2014 edition.

“Her fighting spirit and resilience have been evident at various points during her career and, throughout her impressive list of achievements, her attitude has been exemplary.

“That has become increasingly important in recent years, as she’s acted as a senior member of our women’s road squad – she’s been a true role model for the younger members of the squad and, I’m sure, for many, many other riders who have watched from afar.

“This natural talent for mentoring and developing young riders has shone through, and will continue to stand Dani – and those she works with – in good stead going forward.

“Dani is keen to stay involved with British Cycling and the sport as a whole, which will be valuable to all parties. I look forward to having further discussions with Dani once she’s enjoyed a seasonal break.”

Dillian Whyte was shot twice, stabbed three times, and became a dad at 13 – but still he achieved his boxing dream – The Sun