Morelos is currently suspended after his Old Firm sending off last month and has netted 28 goals for club and country in all competitions this season. 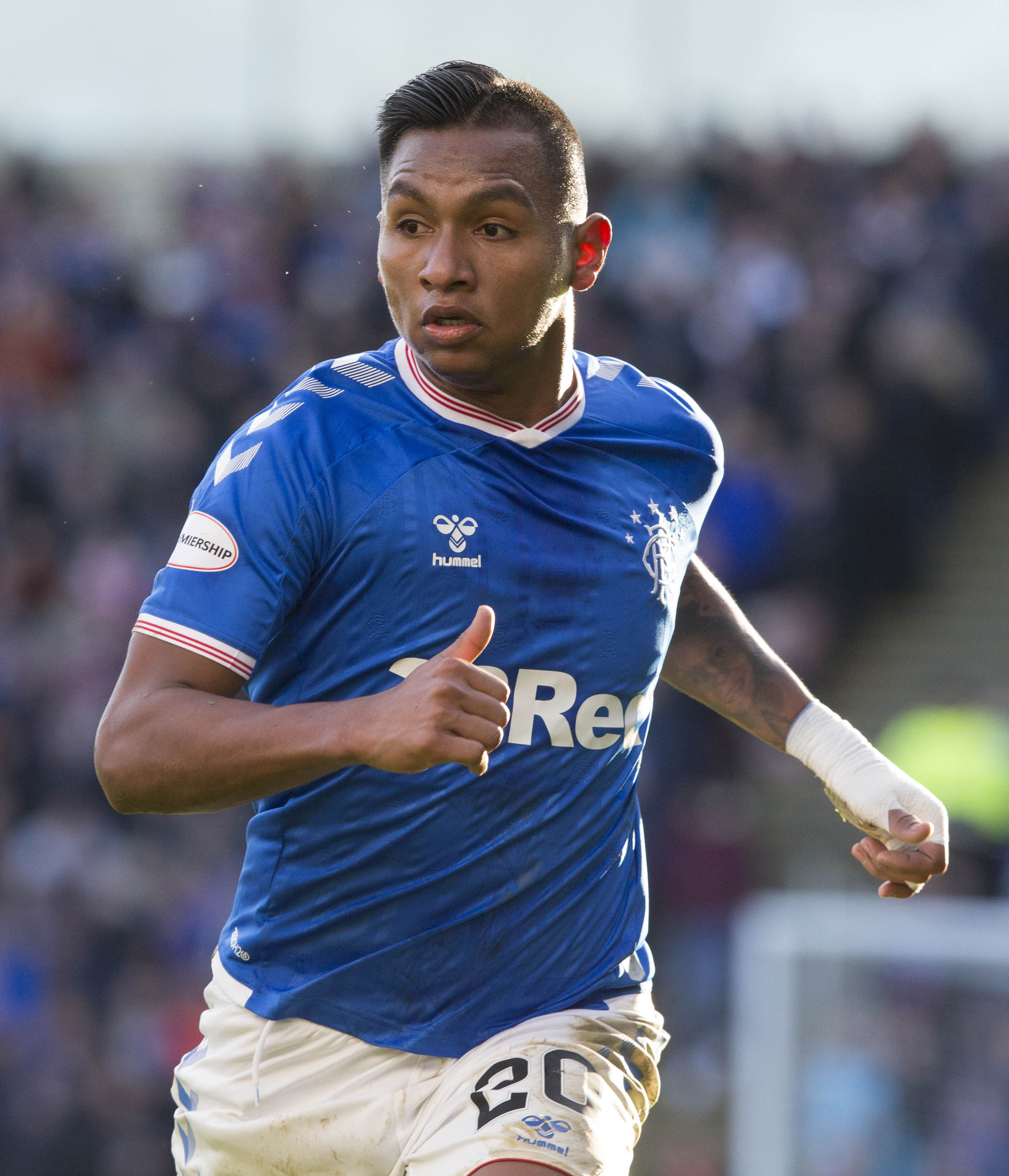 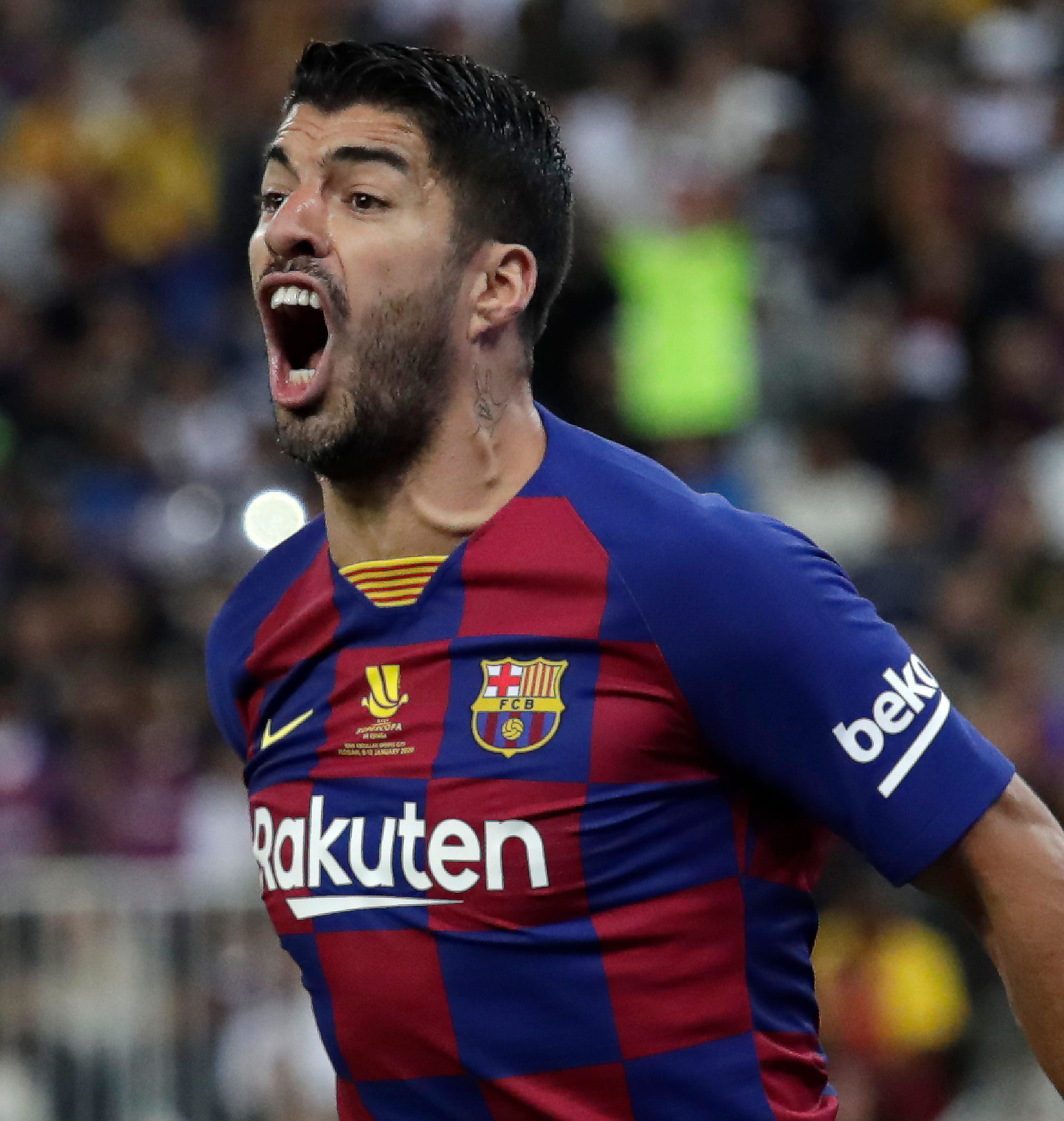 Ibrox manager Steven Gerrard has insisted there is no chance they will sell their talisman this transfer window.

But former Colombia, Costa Rica, Honduras and current Millonarios manager Pinto reckons his countryman should be heading to the Nou Camp.

Barcelona are on the look-out for a new striker after ex-Liverpool ace Suarez was ruled out for the rest of the season with a serious knee injury.

And the La Liga giants should target Rangers star Morelos as the ideal striker to replace him, according to Pinto, who led Costa Rica to the quarter finals of the 2014 World Cup in Brazil and has managed teams in Peru, Ecuador and Venezuela as well as in his Colombian homeland.

He would tread the opposite path to Gers legend Ronad de Boer, who left the Nou Camp for Glasgow in 2000, playing four seasons under Dick Advocaat.

Giovanni van Bronckhorst ended up winning the Champions League at Barca after three seasons at Rangers, with two years at Arsenal in between.

How his mother’s death changed everything for PGA rookie

LA Lakers owner Jeanie Buss called Kobe Bryant 'family' in an emotional tribute, and said he inspired her to be a strong female leader in the NBA