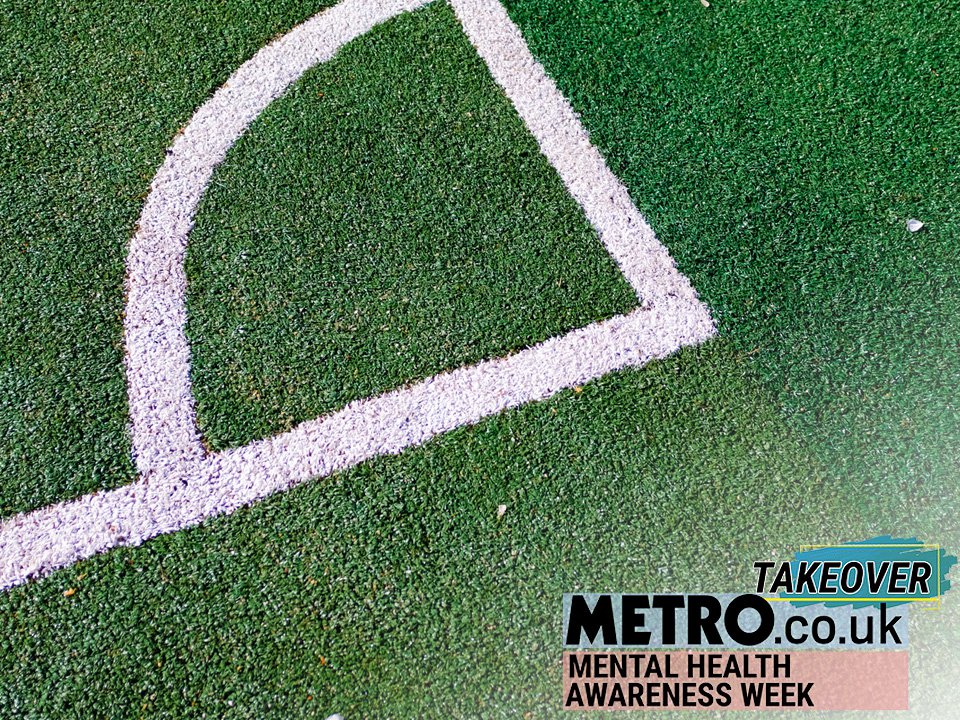 There it is. That feeling I’ve been missing. Deep into the final quarter of our first seven-a-side match after lockdown 3.0, the ball rolls across the six-yard box, poetically scuffs off my left boot and into the empty net.

It’s my first goal in six months, after being ruled out through a unique combination of injury, lockdown and my housemate contracting Covid, and it keeps our title hopes alive in a scrappy 1-0 win over bottom of the league.

Beers have been brought along to mark the occasion and we stick around to watch our title rivals’ match. This arguably proves more thrilling than our own game as they suffer a surprise 3-1 defeat, essentially confirming our status as league champions. The celebrations are as wild as possible in socially-distanced times but this is the best atmosphere I can remember at live sport for more than a year.

Obviously, you don’t particularly care about the results of the Whittington Park Wednesday night league. Why would you? But I’m confident the feelings of ecstasy as the ball hits the back of the net, of frustration at a misplaced pass, of relief of doing something you love, have been lived on pitches up and down the country in the weeks since grassroots sport returned.

Having grassroots sport taken away has been one of the things I’ve found toughest about this pandemic, particularly in the third lockdown.

There was a degree of novelty to the first – where the thought of a Zoom quiz didn’t cause one to shudder – and the added bonus of semi-decent weather for the majority. The second was only a month and had an, ultimately misguided, feel of mild sacrifice before a – never-to-materialise – change of pace for Christmas.

But the third… the miserable third. Three months of sheer torture. The weather was awful, there was no clear end date – for whatever reason, I find it easier to remain relatively sane if when I know exactly how long restrictions will last – and the desire to connect with people virtually had long passed.

When it wasn’t tipping it down, walks, runs and cycles provided some mental relief, while yoga and home workout videos also helped keep in shape and provide some distraction from the mundanity of lockdown life.

England cricketer Stuart Broad, who has been working to help bring local communities back together for the return of grassroots sport, tells Metro.co.uk: ‘The first lockdown everything stopped and that was really highlighted for me how much exercise helps Mollie [King, The Saturdays member and Broad’s fiancée] and I.

‘If we didn’t do anything in the day, we actually felt lower in our moods than if we managed to go for a walk for an hour or do a bit in the garden so that’s to its smallest extent.’

Exercise alone can give you a lift, a sense of accomplishment or even a chance to reflect but the absence of grassroots sport left a gaping hole in my soul.

The casual chats at the net during drinks breaks on the tennis court, the post-match debrief over a pint that includes in-depth analysis of a De Bruyne-esque pass or a Jack Grealish-style run – there’s a world built around these activities that runs far deeper than hitting the ball over the net or kicking a football around a park.

Having this ripped away is cruel. Isolating. But in the context of the times, it can be difficult to express. With people losing their loved ones, their jobs and freedom, it may not feel entirely appropriate to express how saddened you are by not being able to kick a ball about.

And yet, the loss of community, the loneliness and more widely the longing for normal life to return can prove significantly damaging to your mental health.

‘From friends I’ve spoken to who are involved – whether they play golf on a Saturday morning in a comp or involved in cricket clubs or football clubs – they’ve missed the community of it all,’ adds Broad.

‘I’ve been fortunate, we’ve been back playing cricket so we almost got that community back with the exercise at professional level but my friends who haven’t been able to play at the cricket park on a Saturday – yes they’ve missed the exercise but they’ve missed the gathering of their mates and the family-like feel to it. It’s a release from work, isn’t it?

‘If you are sat in an office for five days a week, the sport is a release at the weekend. People have really realised that sport has a huge effect on your mental health and how important it is.’

He says: ‘It gives them all sorts – it gives them a competitive edge, which is sometimes seen as a negative thing but I don’t think it is. It gives them a release: it gets them out there, lets them experiment, try doing different things, seeing what they’re capable of and sometimes you think it’s something you don’t think they’ll enjoy and the end up loving it.

‘It’s a different way to be around groups of friends that’s not school. For a lot of kids that age who are particularly sporty, it allows you to be around other kids who are similar, which you don’t always get at school.

‘For some kids, who are perhaps not as academic, it’s a chance to be part of an environment where they can be creative – there’s no right or wrong way to play -and feel they’re in control rather than forced to be there, which is often the case at school. It’s quite sad they’ve not be able to do that, be around those who they share that common interest with.’

In the State of Play report on the mental health impacts of Covid-19, 63% of young players are said to benefit from the physical and mental health elements of playing grassroots football, while 62% thrive on the social aspect.

In London, 52% of parents describe their local club as a ‘vital resource’, with nearly a quarter of parents nationwide – the majority of whom are in areas where families are experiencing financial hardship – saying their local community would really struggle without their club.

Concerningly, 56% of parents say they will struggle financially to enable their child to play grassroots football this year, with one in five not returning their child to their club due to a lack of funds.

Betton adds: ‘I know a few players who tennis was a release from pretty tough lives they lead. Kids with no money, with not much else going for them… tennis was a chance to get away from those difficult circumstances. Taking that away is quite grim, really.’

The escapism grassroots sport can provide is surely unparalleled.

The childlike magic of morphing into peak Ronaldinho – accompanied by the everlasting highlight reel in your head, the camaraderie of fighting alongside your team-mates for the most trivial, and yet, most important accolades, the release after a crap day at work and the anticipation of having something to look forward to – something, regardless of how irrelevant it is in the grand scheme of things, that feels really quite significant in the moment.

Pandemic life, while being totally, irredeemably awful in so many respects, has given us the opportunity to become aware of what matters in our life. Seeing different facets stripped away to varying degrees has allowed us to identify and perhaps even rank what makes us genuinely happy.

This will obviously vary greatly per individual but for me – and I suspect many others – grassroots sport is right up there at the top of the list of things that truly positively impacts my mental health.

We’ve proven we can adapt in many ways. Beers in the park, in the summer at least, are comparably pleasant to a pint in the pub, for example, but for grassroot sport there is no replacement.

Hopefully, we’ve seen it ripped out of our lives for the last time, but I, for one, will never take for granted the scruffiest of scuffed goals again.