The Fury brothers have been lapping up the Florida sun for the best part of two weeks having flown out to there to support Billy Joe Saunders before his ill-fated clash with Canelo Alvarez. 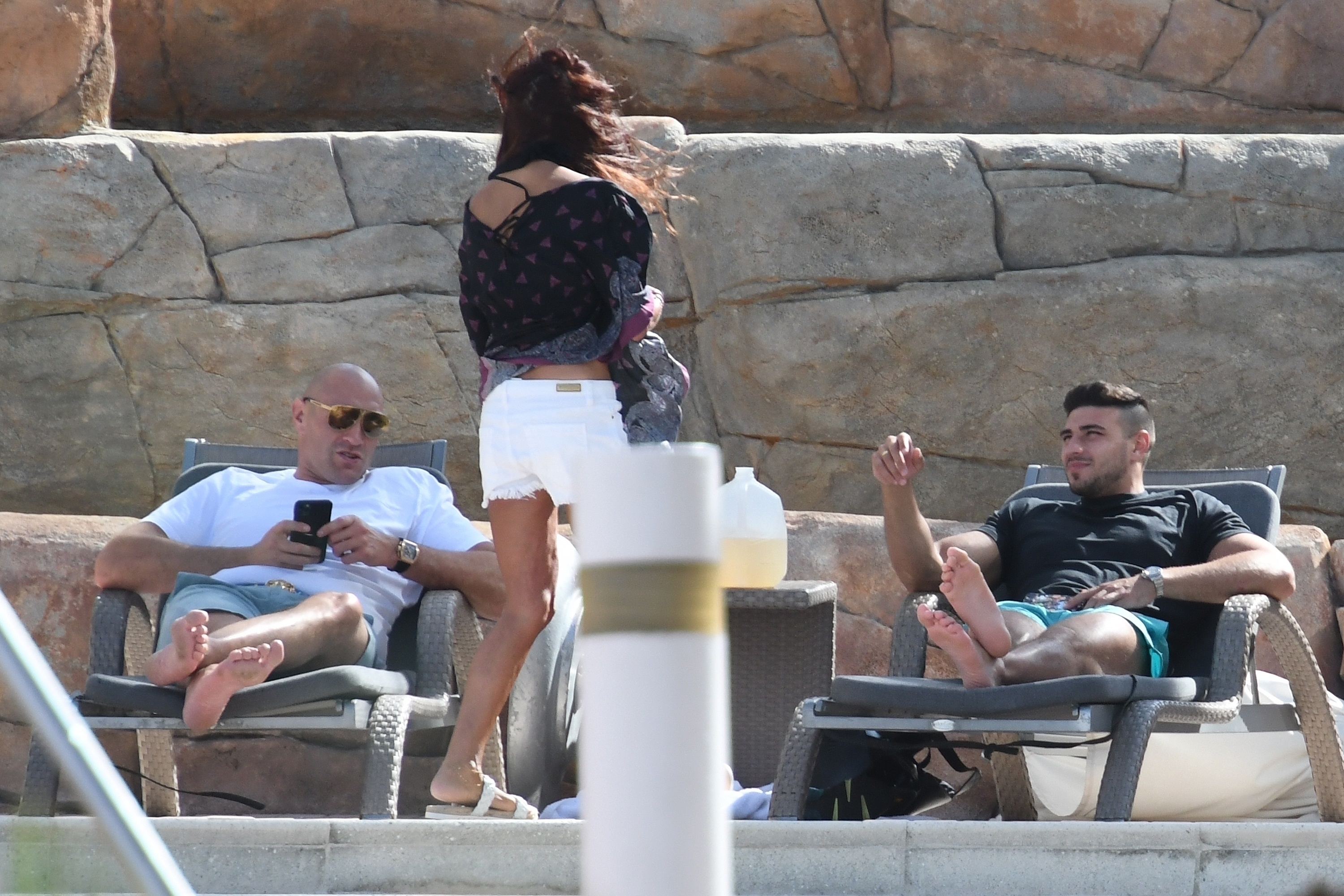 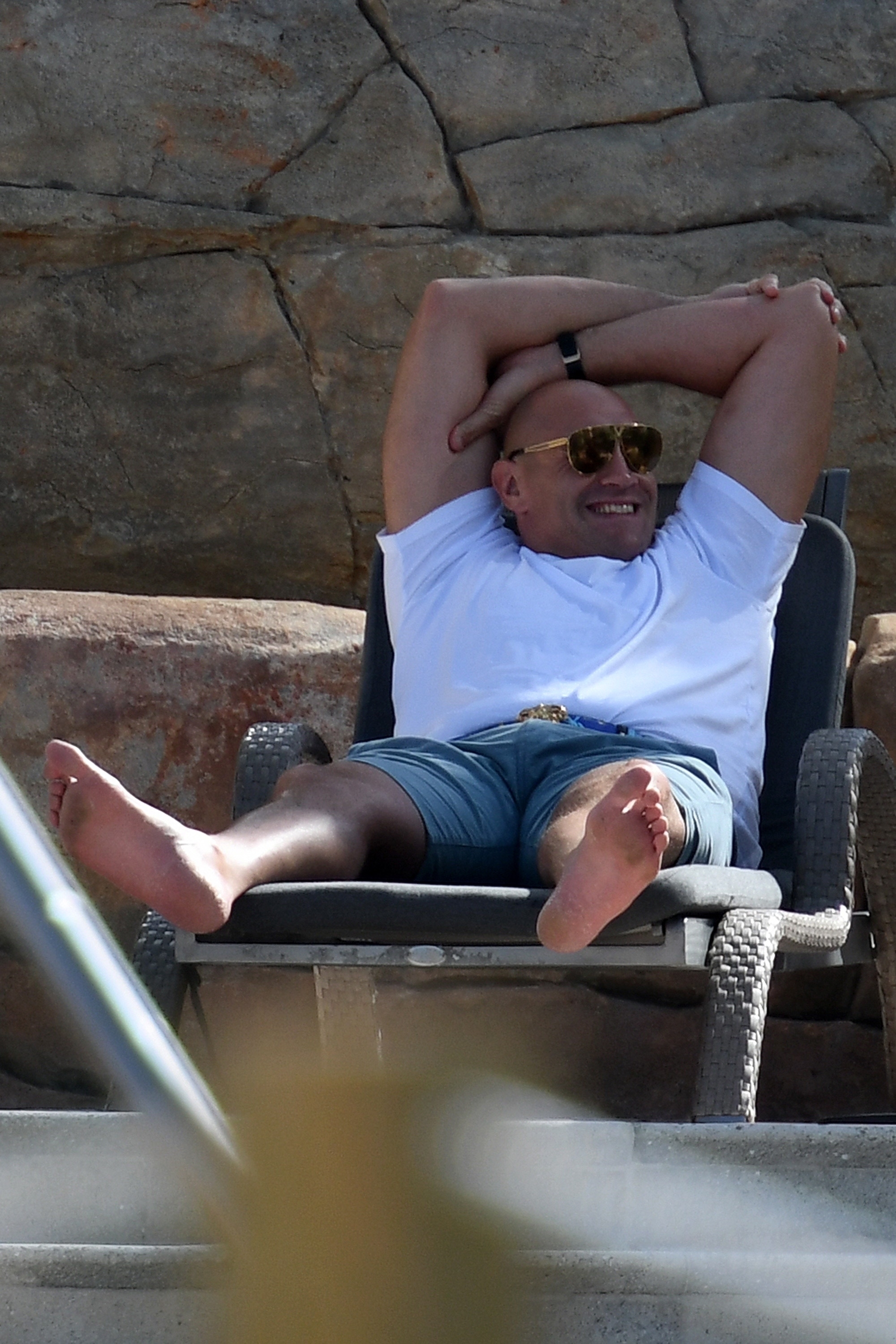 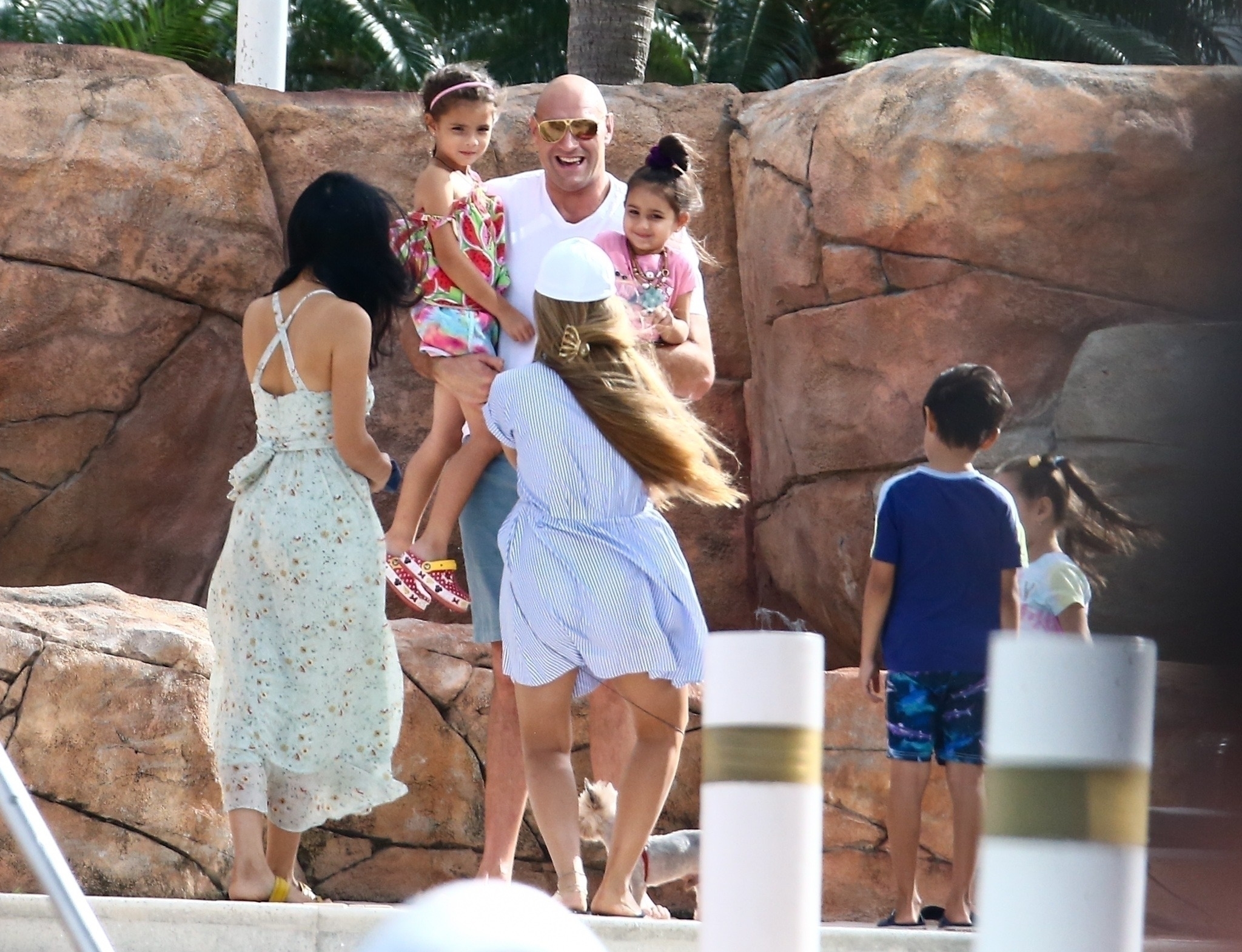 And the pair, 32 and 22 respectively, appear to still be enjoying their getaway, despite all the photo requests.

WBC heavyweight king Tyson was spotted by a group of fans with their young kids as he was enjoying a relaxing day by the pool.

The Gypsy King was happy to oblige the fans' photo request – carrying both children as he smiled for the camera.

Tyson's trip to Miami has also been a break from his Vegas training camp for his undisputed heavyweight title fight with Anthony Joshua.

But the former unified champion has been laying off the booze during his time in the Sunshine State.

A source told SunSport: “Tyson has kicked the booze on the head for good.

"It is not because of the boxing, because he can always get in shape for fights and obviously doesn’t drink during training camps.

“Tyson is doing this for himself and his family — especially his wife Paris.

“And he reckons it is the best way to be a great dad and stay in shape physically and mentally.”

Fury's quitting of the booze comes after he claimed to be drinking '12 pints of lager a day'.

In March, he said: “I have stopped training at the moment, I am on holiday.

“I am drinking between eight, ten, 12 pints of lager a day.”

Tyson's long-awaited showdown with Joshua will take place in Saudi Arabia on August 14, although an official announcement has yet to be made.

Fury, however, confirmed the fight is set on Sunday night, telling his 4.2million Instagram followers: "Got some massive news for you all.

"All eyes of the world will be on the Kingdom of Saudi Arabia.

"And I cannot wait, repeat: cannot wait to smash Anthony Joshua on the biggest stage of all time.

"This is going to be the biggest sporting event ever to grace the planet earth. Do not miss it. All eyes on us.

Racing tips: This 11-1 shot is a Wolverhampton specialist and can give us another big winner plus best Monday bets