UFC star Derrick Lewis got some early sparring ahead of his fight with Francis Ngannou after catching an alleged thief breaking into his car.

The ‘Black Beast’ is due to face the heavyweight champion later this year in his second bid to claim the title. 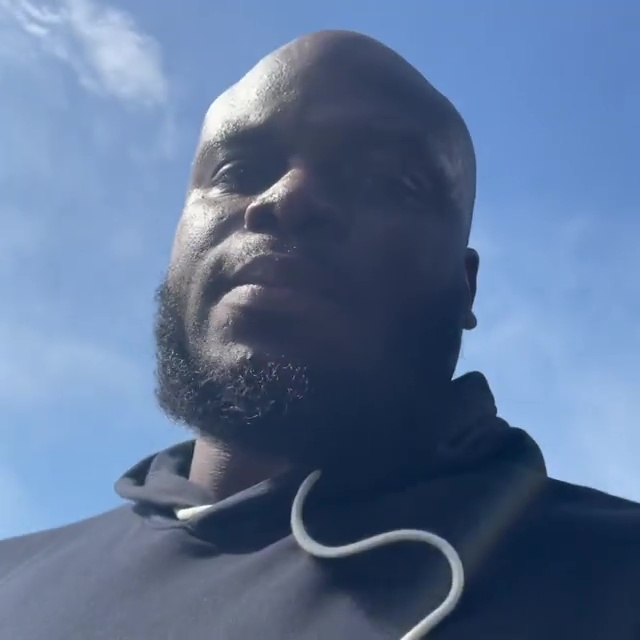 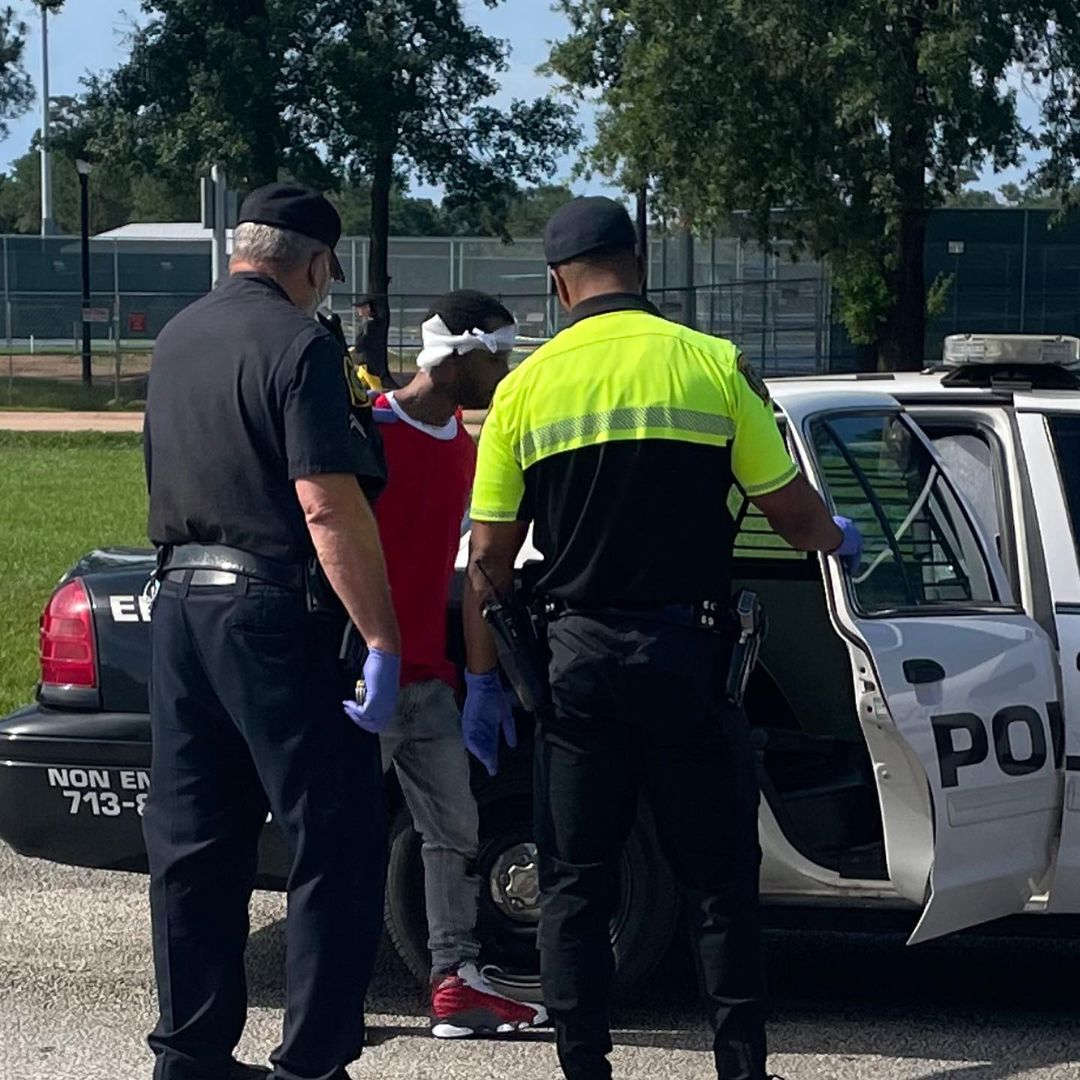 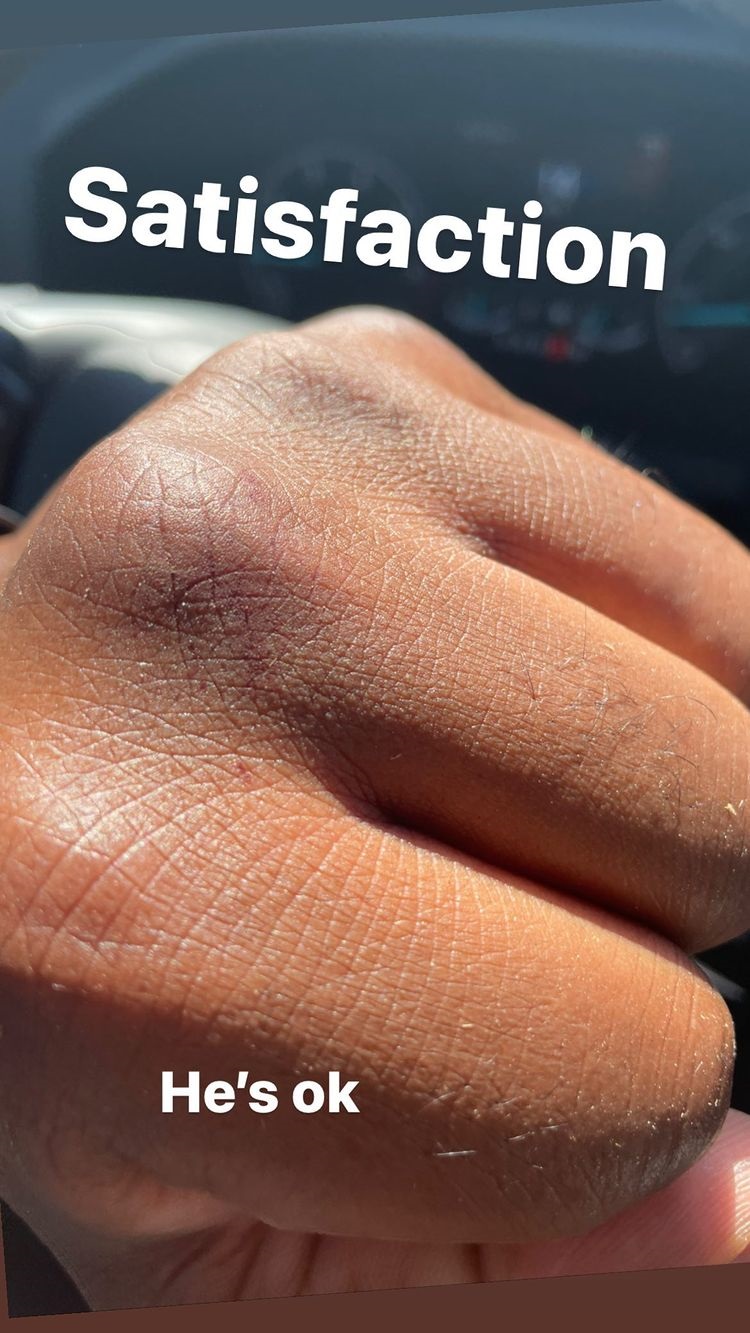 However, it looks like he has already gotten in some early practice after he tackled a man allegedly trying to break into his motor.

The 36-year-old revealed the news when sharing a snap onto his Instagram page on Tuesday.

The American powerhouse says Houston police had taken a man into custody – with footage showing that the alleged thief also had his head in a bandage.

Speaking in the clip, Lewis says: “Motherf****r tried to break into my s**t.”

He then added in the caption: “Mofo pick right/wrong car to break into. HE’S OK.”

The star would later reference the incident on his Instagram story, posting a close up of a bruise on his fist with the words ‘satisfaction’ and ‘he's OK’.

ESPN reporter Ariel Helwani later confirmed he had spoken to Lewis who told him he knocked the man out in the fracas.

The Houston Police Department have yet to comment on the arrest.

Lewis is currently on a four-fight winning spree in UFC’s heavyweight division and is now in line for another title shot.

The ace lost his previous opportunity at the belt in 2018 via a second round rear naked choke in November 2018.

After posting the footage and snaps from yesterday’s fracas, his fans wasted no time in responding to it.

One wrote: “That would be the last car I tried to break into.”

While another wrote: “Imagine trying to break into someones car and turns out its Derrick motherf***ing Lewis.” 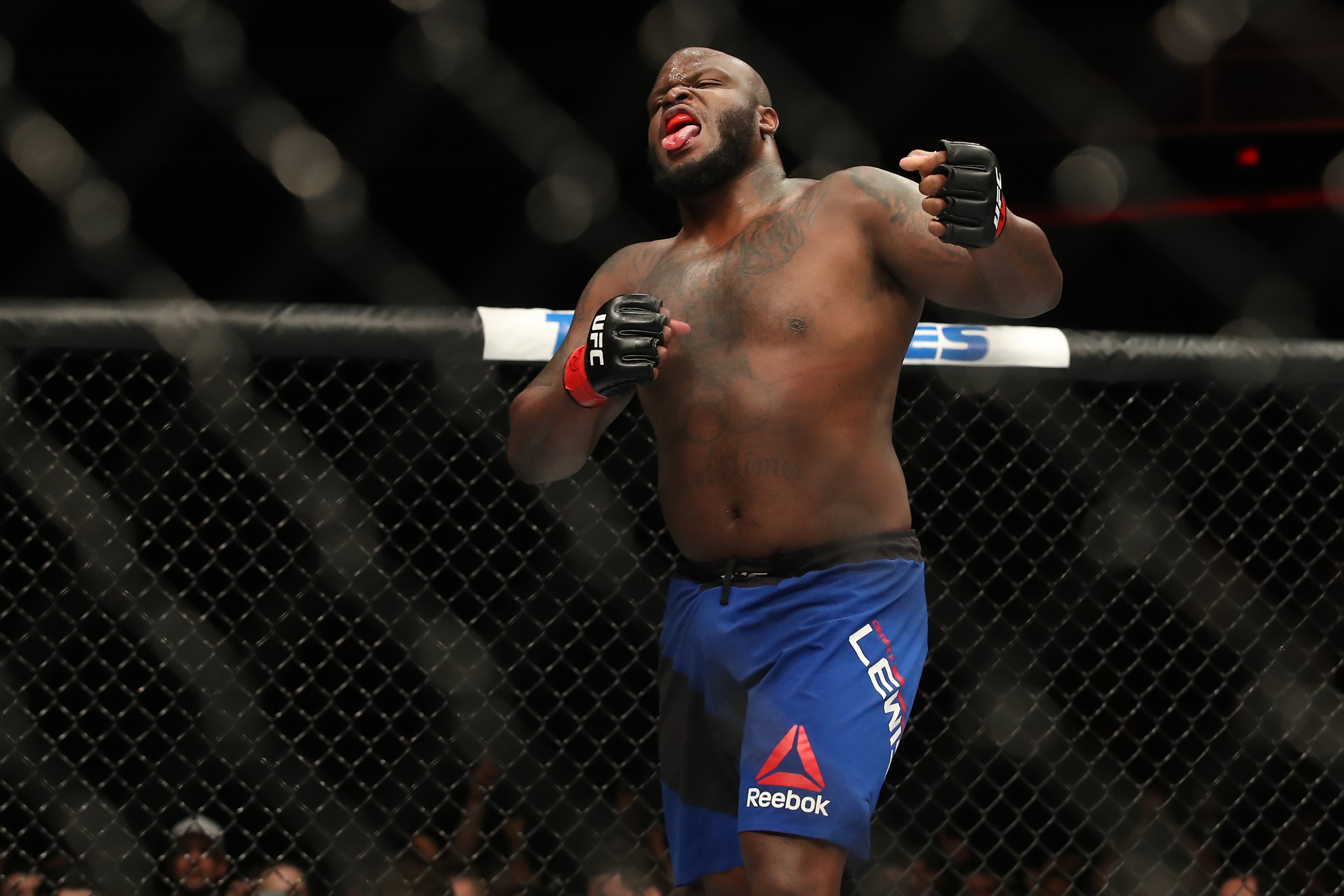 Lindsey Vonn takes a bikini-clad ‘adventure’ to her driveway