THIS is the controversial ride that landed the jockey a 'ridiculous' ban and led him to say he felt 'victimised'.

Punters turned on stewards for what they thought was a 'shocking' punishment of rider Jason Watson, after he appeared to do his best on a horse that had 'lost the plot'. 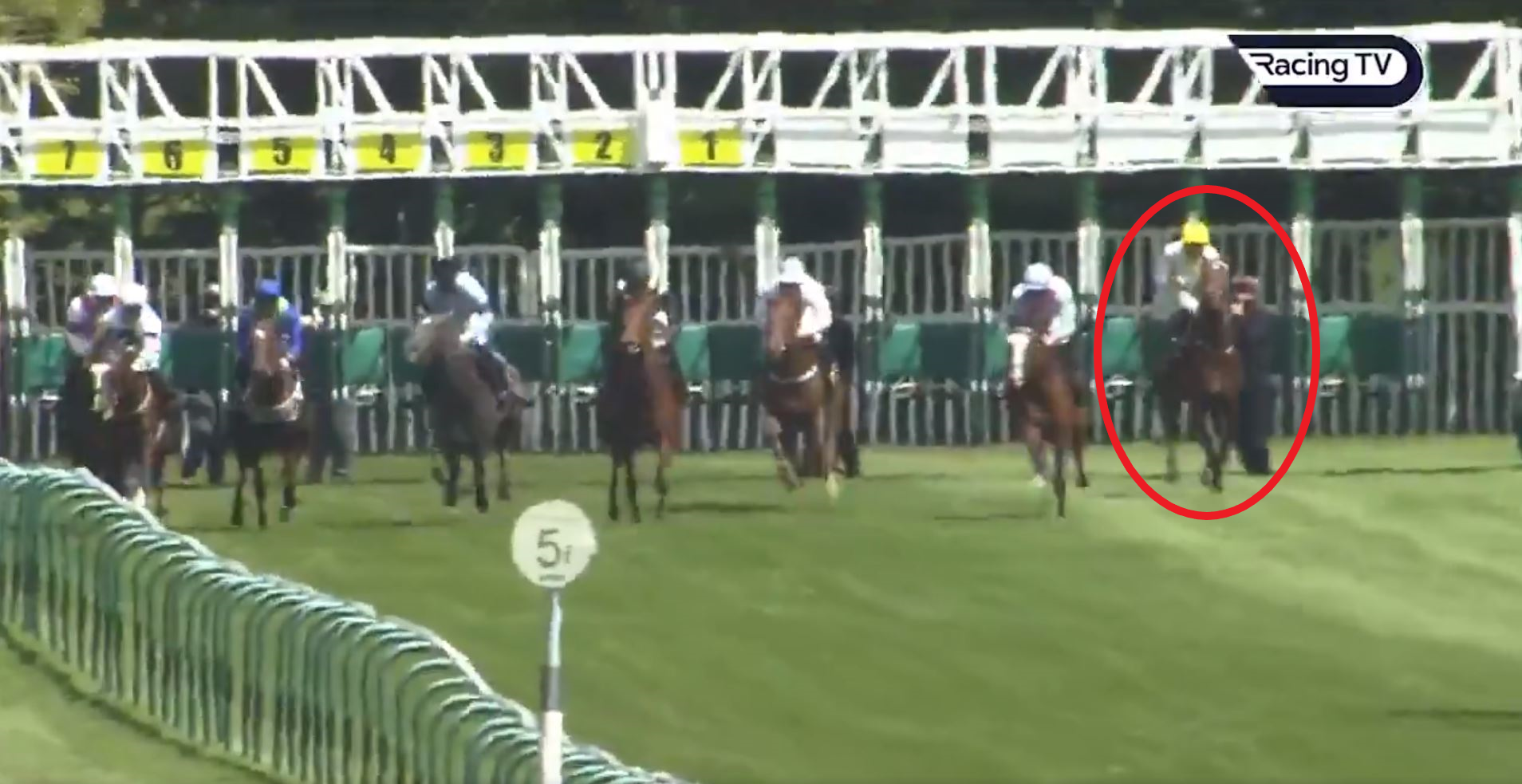 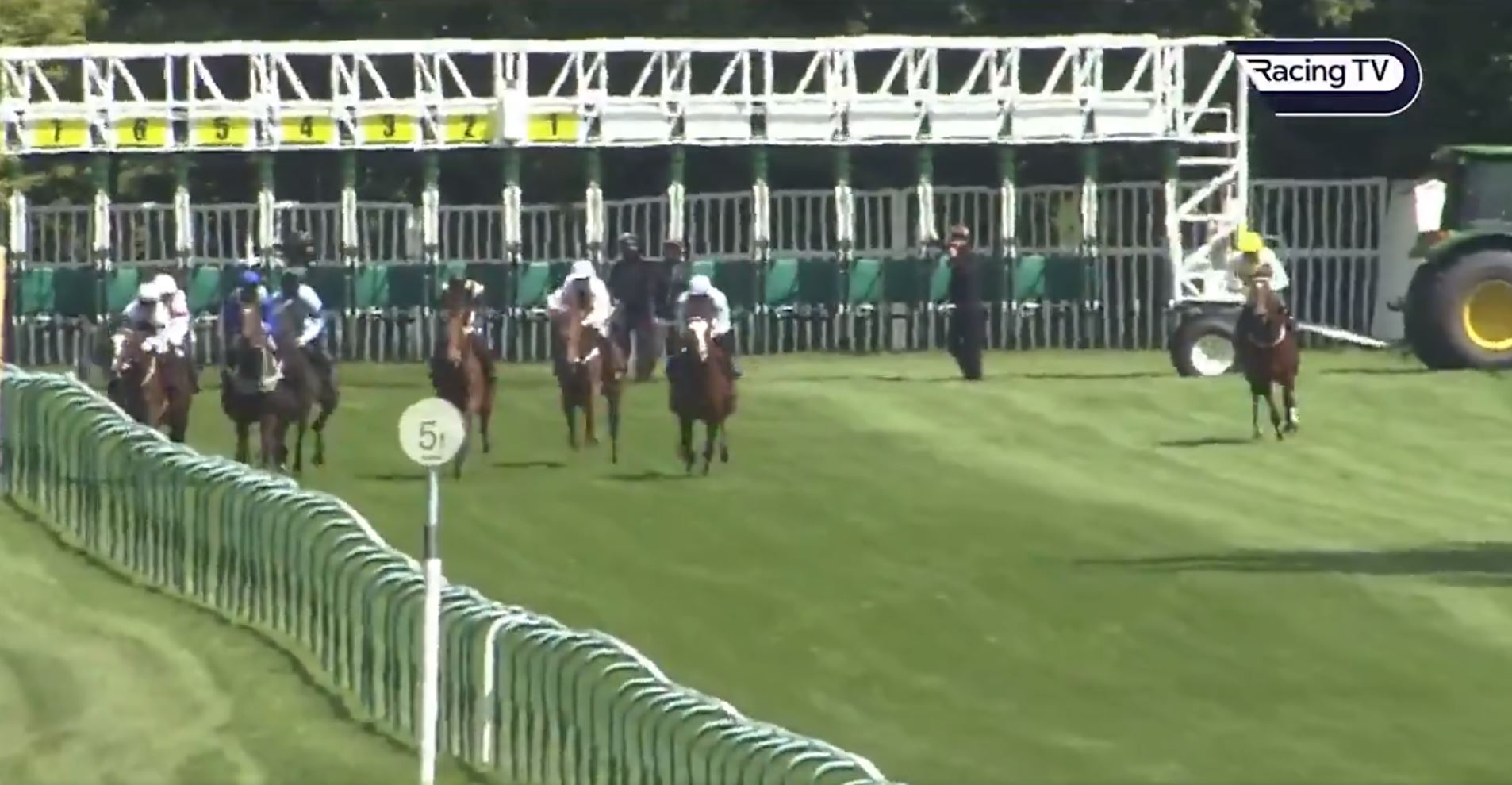 Watson will appeal the seven-day ban handed to him following the race at Nottingham on Tuesday.

He was deemed to have failed to take 'all reasonable and permissible measures' to ensure Noisy Night, who was making his debut, could 'obtain the best possible placing'.

But footage of the race showed Watson had a seemingly impossible task to remain competitive in the six-furlong race after the two-year-old colt ducked violently left out of the stalls.

Noisy Night, a 13-2 shot on the day, finised seventh of eight, some 26 lengths behind winner Unspoken.

All hope of winning was blown at the start – and punters voiced their disbelief the jockey had been punished so harshly.

Speaking of the ban, one punter said: "Absolutely ridiculous, for goodness sake the welfare of the horse comes first. What do the stewards want him to do?"

Another commented: "Absolutely shocking. What kind of people are in that stewards' room?"

One post read: "What do you want him to do? Whip the hell out of the horse? 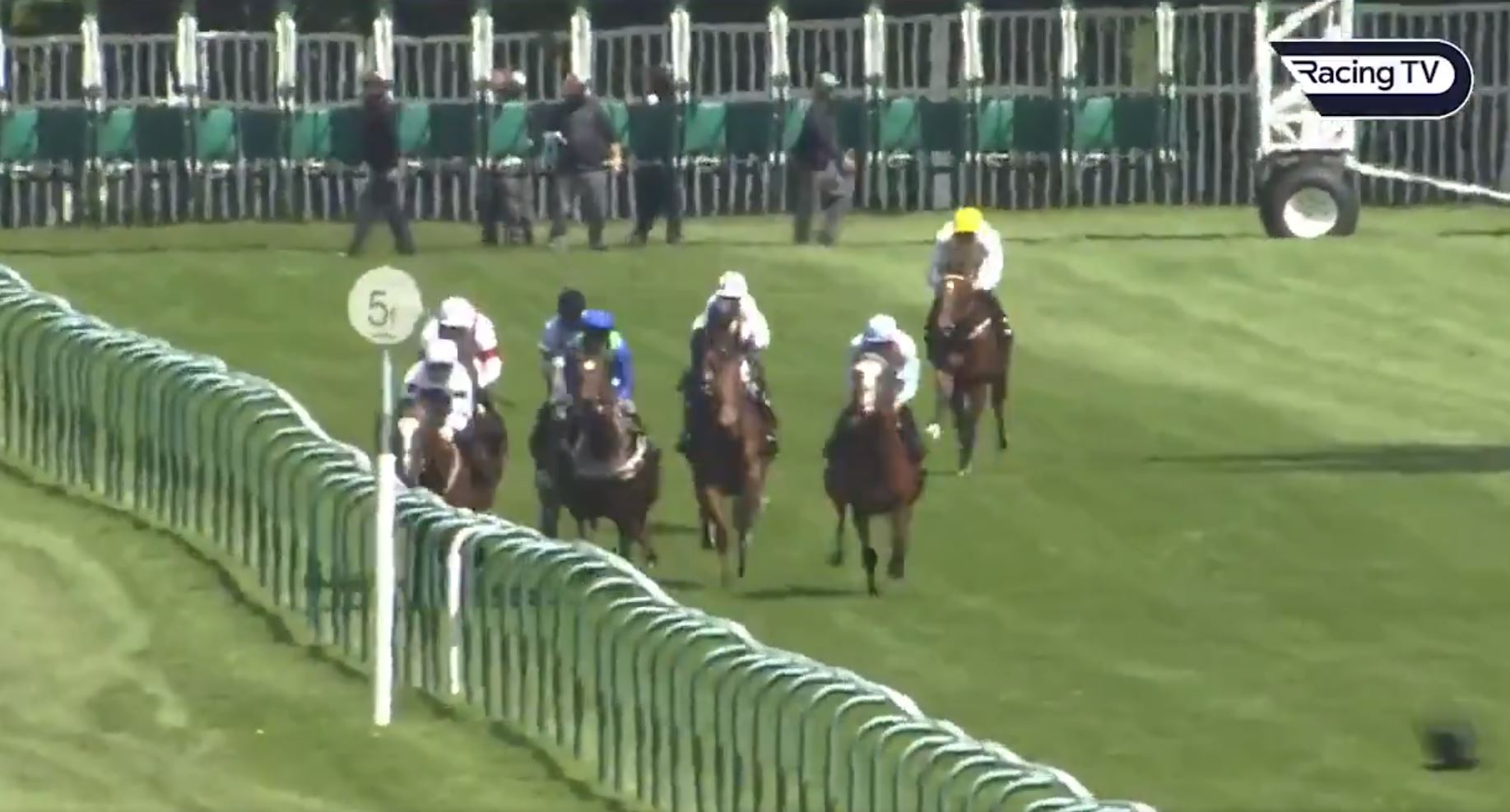 "He was green, fell out of the stalls. He knew the chance was gone, why ride him aggressively to try to catch the leaders?"

A fellow viewer wrote: "Did nothing wrong for me, race was blown at the start and there was no point in pushing him beyond that."

While another said: "Sorry but what the heck did the jockey do wrong? The horse spooked at the start, is the jockey meant to give the poor baby a hard ride and bad experience?

"Ridiculous decision that should be overturned in the appeal!"

Watson, who was champion apprentice in 2018, tweeted: "I feel very victimised and unsure of the true intentions of the BHA. 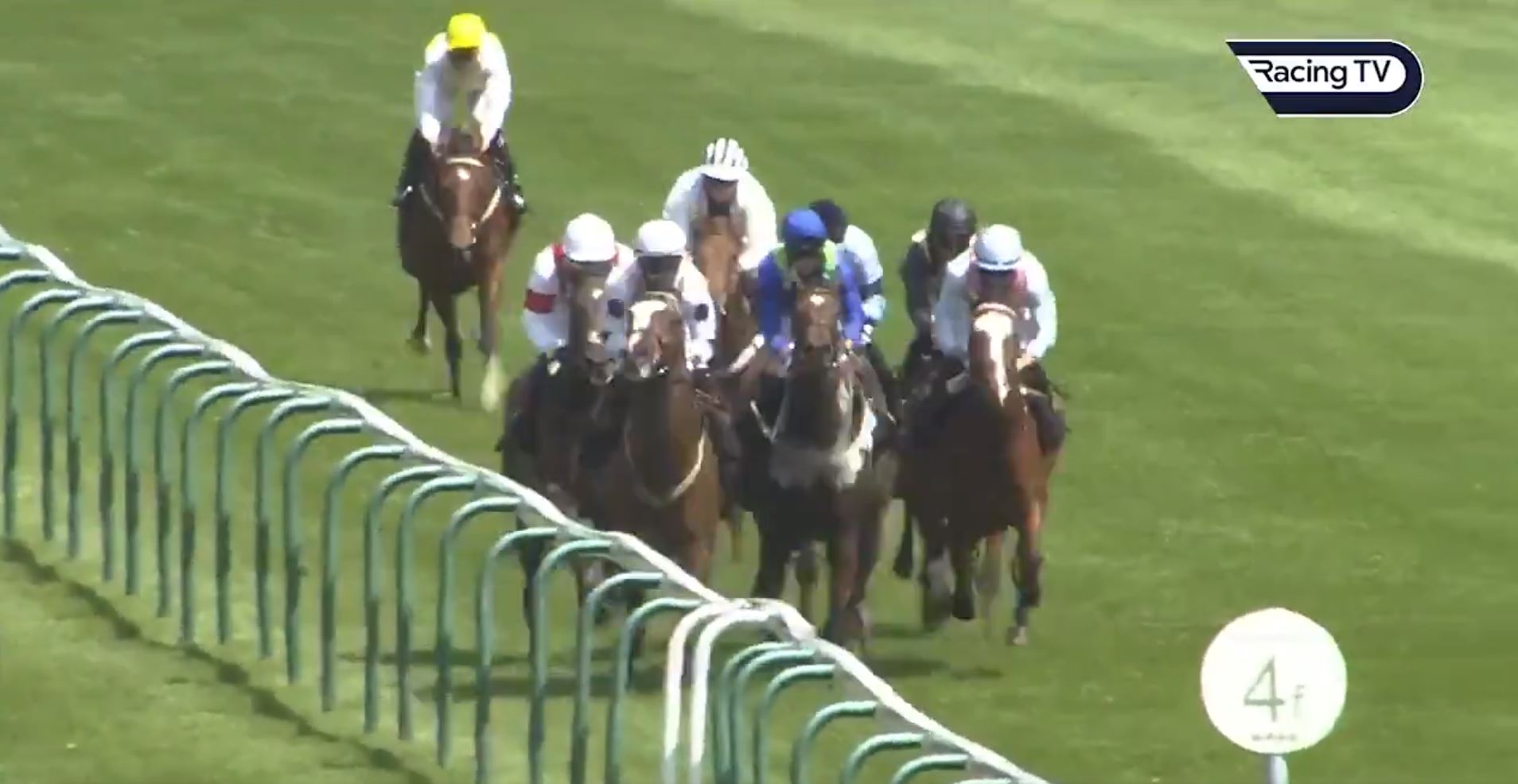 "I done what any horseman would have done in the circumstances having been onboard a first time out two-year-old. My priority lies with the horse's welfare."

The stewards' report read: "Watson was suspended for 7 days for failing to take all reasonable and permissible measures to ensure Noisy Night was given full opportunity to obtain the best possible placing, in that after being very slowly away he had failed to ride the colt in such a way that he could be seen to ask Noisy Night for any form of effort or encouragement to get competitive or improve its position in the final stages of the race."

Noisy Night's trainer Roger Charlton said: "I thought it was quite harsh. He clearly fluffed his lines coming out of the stalls and dived to his left, Jason grabbed hold of him and gave him a few smacks.

"From a punter's perspective they'd have torn up their tickets then as every chance he had of winning the race had gone.

"I guess you could argue if Jason had ridden more vigorously he would've finished closer, and the rules have been interpreted correctly, but I think it's harsh and unfortunate."