YEOVIL TOWN have gone potty at Aston Villa captain John McGinn after accusing the midfielder of hitting a bum note during a post-match interview.

The National League side were miffed when McGinn gave them an unwanted and unexpected namecheck following Scotland's 3-0 Nations League win over Ukraine at Hampden on Wednesday. 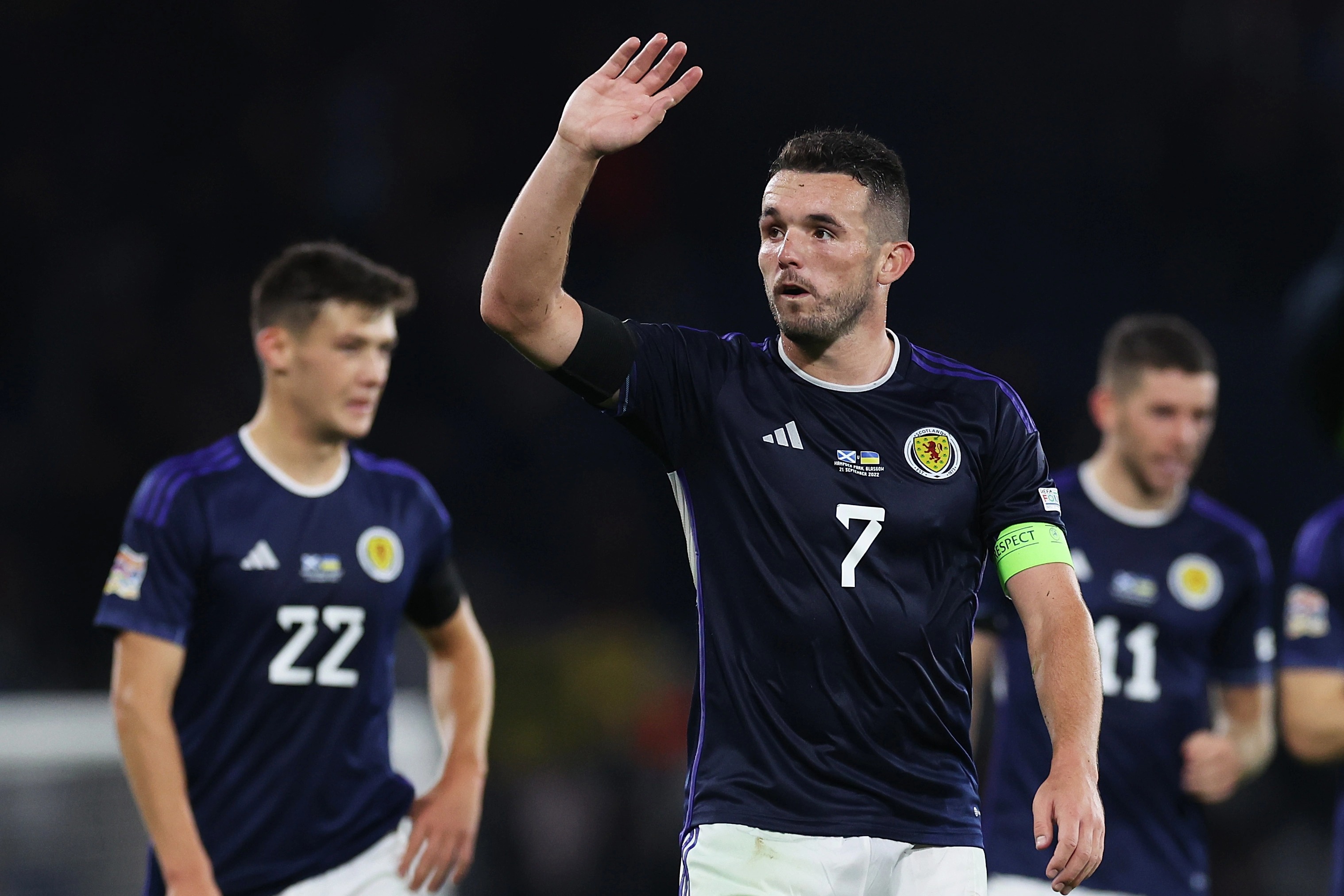 The Villa skipper broke the deadlock for Steve Clarke's side, using his considerable backside as a handy asset to knock his Ukrainian marker Valeriy Bondar to the ground, before drilling home from 16 yards.

Afterwards, the 28-year-old laughed off comparisons with Kenny Dalglish's trademark move, and confessed: "I always say if I didn't have my backside I'd be at Yeovil or something. No disrespect to Yeovil!

"It's something I try to use to my strengths.

"I'm not the same as any midfield player down in the Premier League. I'm not as neat and tidy as them all.

"I'm certainly different and I think that's helped me in my career. I try and stay unique."

However his comments caused a bad smell in Somerset and Yeovil Town kicked up a stink on Twitter as they gave McGinn's comments the bum's rush.

They tweeted: "Fancy a trip to Huish Park in late November or December, John? Don't think you'll be too busy…"

That was a cruel reference to Scotland's failure to qualify for the Qatar World Cup – ironically after losing their play-off match 3-1 to Ukraine.

However McGinn, still flushed with success at leading his nation to the top of their Nations League group, refused to wash his dirty linen in public and responded with laughing and clapping emojis.

The Villa midfielder clearly believes he is on a roll ahead of Saturday's Hampden clash with the Republic of Ireland!

Matt Chapman: Racing set for huge changes so crunch time for BHA… and why Desert Crown may be one of the best ever | The Sun