30 ROCK has taken a swipe at coronavirus panic in a hilarious first trailer for its reunion episode.

The hit NBC series starring Tina Fey and Alec Baldwin confirmed it would be returning for a one-off special last month.

Now the first trailer has been released featuring Tina as her character Liz Lemon, shouting at a man for not wearing a face mask in line with coronavirus social distancing rules.

She then pulls off her mask to reveal another one printed with a shouting mouth design on it, causing the man to rush away from her and shout he was on his way to donate blood plasma as he'd already contracted the virus.

All the cast are reuniting for the special – including Tracy Morgan and Jane Krakowski – which will also promote NBC's new autumn schedule of shows.

Tina and fellow 30 Rock executive producer Robert Carlock previously said in a statement: "We’re all happy to have this excuse to (remotely) work together again for NBC. 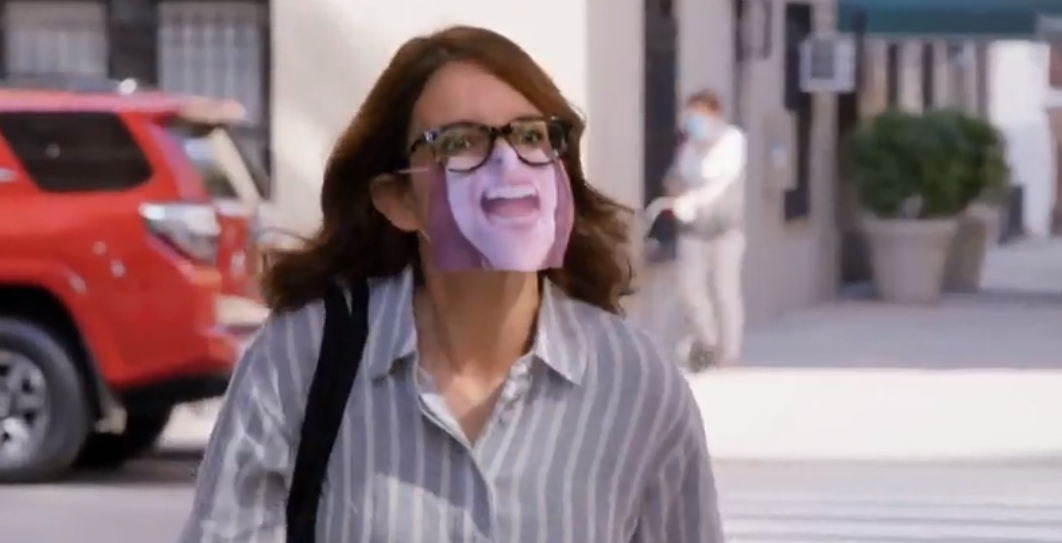 “To quote Kenneth the Page, there are only two things we love in this world, television and everyone.”

The hit NBC series came to an end in January 2013 after seven seasons and numerous Emmy Awards wins.

However last month, Tina, 50, called for four episodes of the series showing the cast in blackface to be removed from streaming and syndication services.

The episodes in question are season three's Believe In The Stars and season five's Christmas Attack Zone. 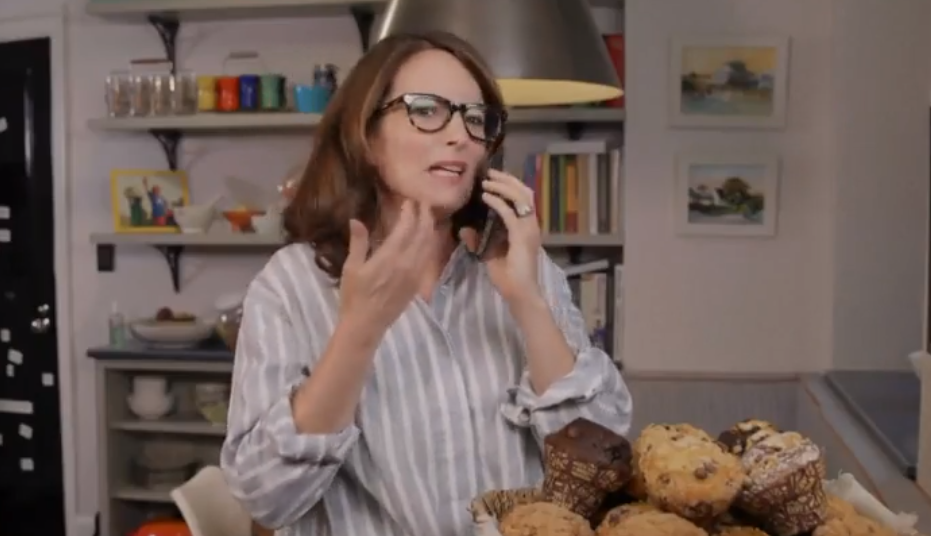 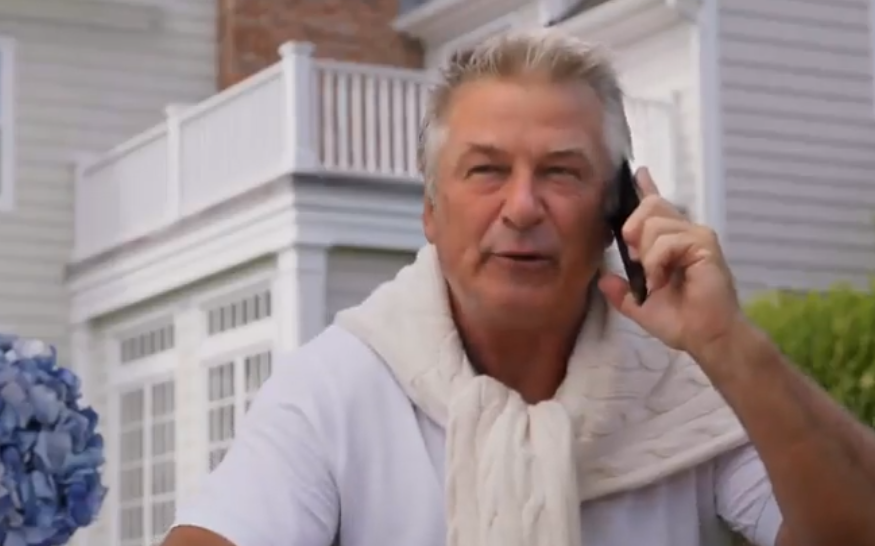 The fourth episode to be removed is the East Coast version of season five's The Live Show.

All four episodes have been removed from Amazon and Hulu and they will no longer air as reruns on TV.