NCIS: Bishop and Torres trapped in cells in episode promo

Cote de Pablo shot to fame when she joined the cast of NCIS at the start of season three as Agent Ziva David. She became a key member of the agency and had a famous flirtationship with none other than fellow agent Tony Dinozzo (played by Michael Weatherly). While their relationship stayed platonic on camera, something did happen just before she left the CBS drama.

Ziva left the team in season 11 so she could return to her home country of Israel.

This, of course, left no one more devastated than Tony and fans were almost equally upset as they believed nothing romantic ever went on between the agents.

However, this was proven not to be the case as in series 13, it was revealed Tony and Ziva did sleep together before saying goodbye.

This came to light following the news of Ziva’s “death” and the fact she had a young daughter called Tali, who is also Tony’s. 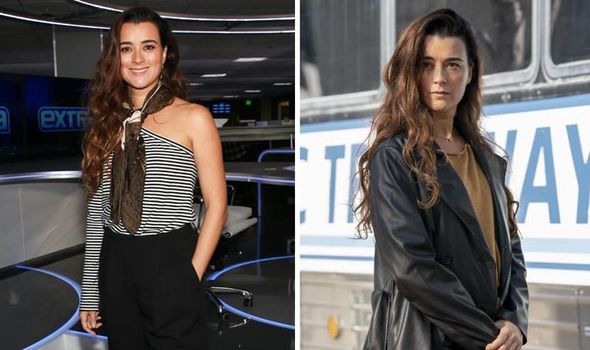 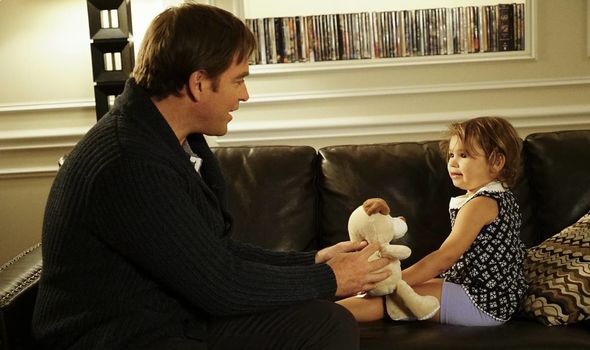 Actress de Pablo was in a long-term relationship with actor Diego Serrano from 2000.

She previously described him as the “worst influence” on her, saying: “Every once in a while, he turns to me and goes, ‘Live a little.’

“I’ll have chicken with broccoli and he’s like, ‘What about the chocolate cake?’

“If it weren’t for him, I’d be the most boring person in Los Angeles.”

Sadly, things didn’t work out for the couple and de Pablo broke up with Serrano in 2015. 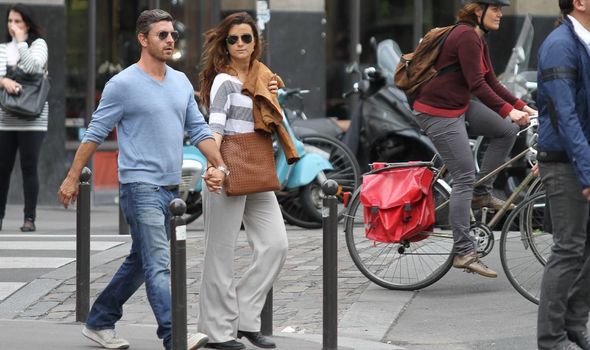 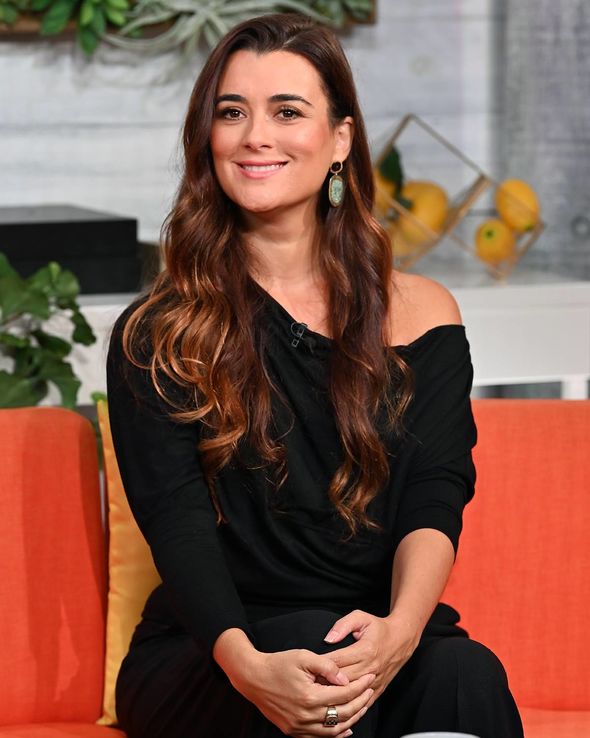 While de Pablo doesn’t have a family of her own as of yet, she still says it’s something she is looking for.

Speaking on Rachael Ray, de Pablo said: “I’m the only one [out of the original NCIS cast] that hasn’t done any of it [marriage and children].

“Eventually, I think it will happen. Things have been slow to come. I think happily they will come when the time is right.”

As the star behind Ziva David said, she is the only cast member from her time on the show who doesn’t have children.

Co-star Weatherly has three children, a 23-year-old son from his first marriage to Amelia Heinle and then another son and daughter with his wife Bojana Jankovic.

Mark Harmon, who plays Agent Gibbs, has two sons with wife Pam Dawber, but one, in particular, will look familiar to fans.

So when viewers have seen flashback moments of Gibbs’ past, they are watching Harmon’s real-life son.

On the other hand, Harmon’s younger son Ty Harmon is more comfortable working behind the camera as he is a screenwriter.

NCIS season 18 continues Tuesday on CBS in the USA.

'The Brady Bunch': How Did Maureen McCormick Meet Her Husband, and Are They Still Married?