PV Sindhu is the World champion badminton player and number five in the tables.

The sportswoman made history last week when she became the first Indian shuttler to win gold at the BWF World Championship.

The athlete basked in her victory and was thrilled to receive the impressive title, and in the aftermath, she conducted various interviews over her win.

One of these included questions about who her favourite actors are.

She enthused she thinks Deepika is “a very talented and beautiful actor”.

Deepika couldn’t resist sharing a response to the comments, as she shared a picture of PV’s interview on her Instagram stories.

In view of her followers, Deepika captioned the image with: “Love you champ.”

She even shared her hopes the actress would one day pursue her singing career too. 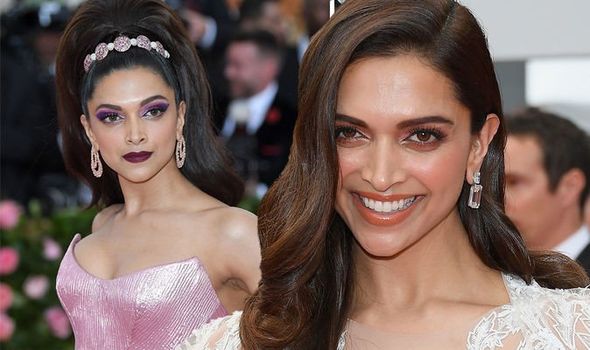 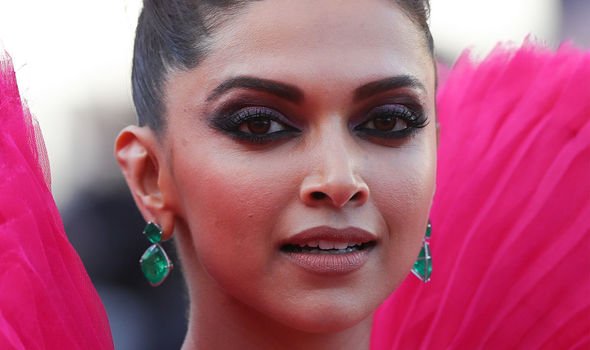 “Deepika or Deepu, as I call here,” she began, “was my student for over seven years in Bangalore.

“She was not only a good sportsperson but brilliant on stage too, be it dancing, singing or acting.

“She was also part of the Sophia Brass Ensemble and Choir which was the best in the country.

“I can still remember her beautiful Soprano Voice singing in the Choir.

“I do hope one day I would get to work on her voice again and she brings out her own album.” 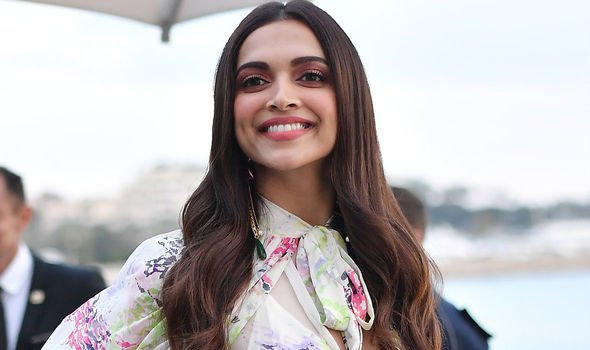 “For those who don’t know,” the teacher continued. “Deepu has a lovely elegant voice and I do wish to see her using that singing voice again.

“As for musical productions, the last one Deepu did with me with Directing was ‘Fiddler on the Roof’.

“One of the most famous Broadway productions that was a big hit in Bangalore.”

Deepika’s next project will see the star acting in a film with her husband Ranveer Singh.