The rapper's representative confirmed his death to Pitchfork on Monday. 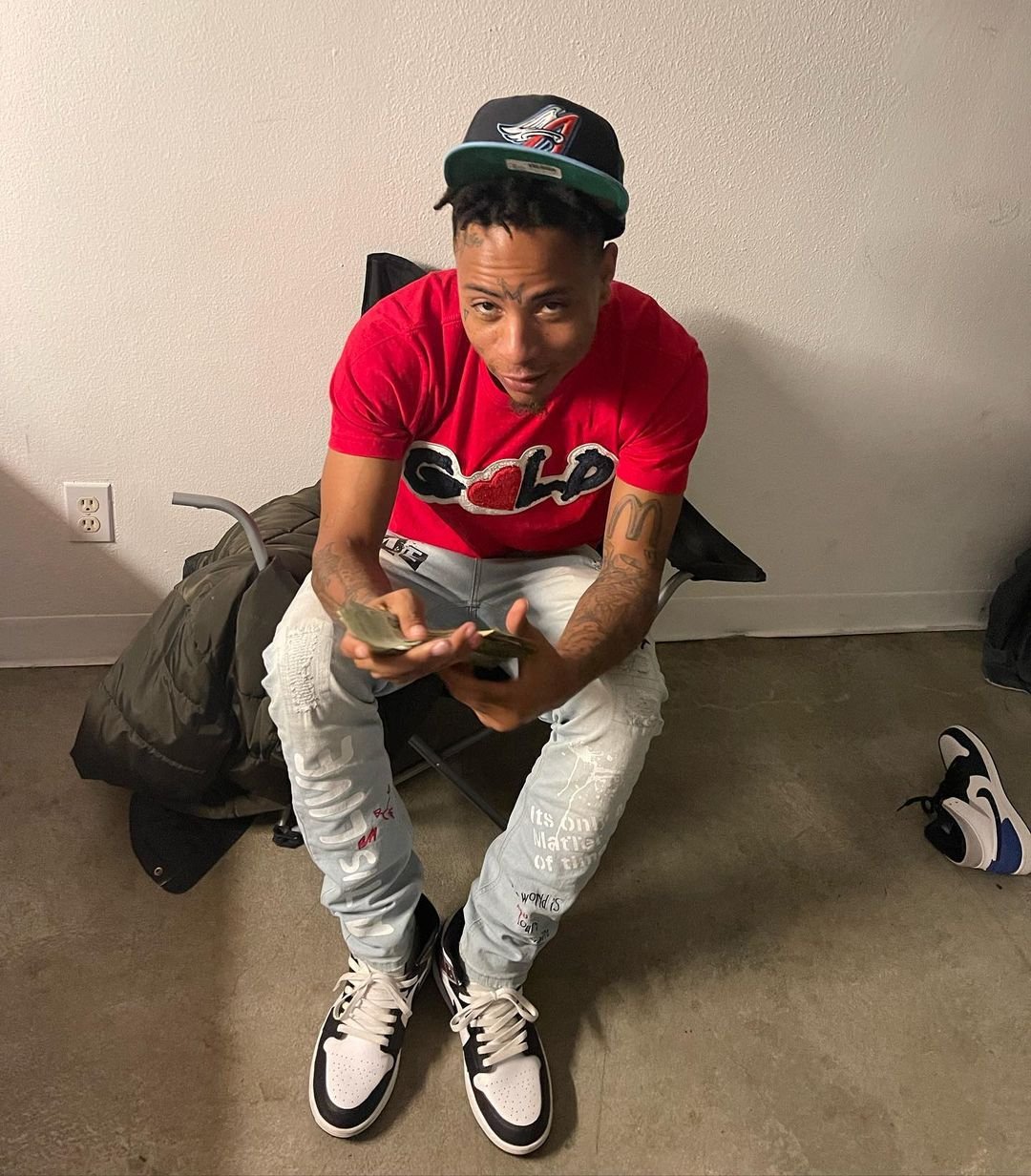 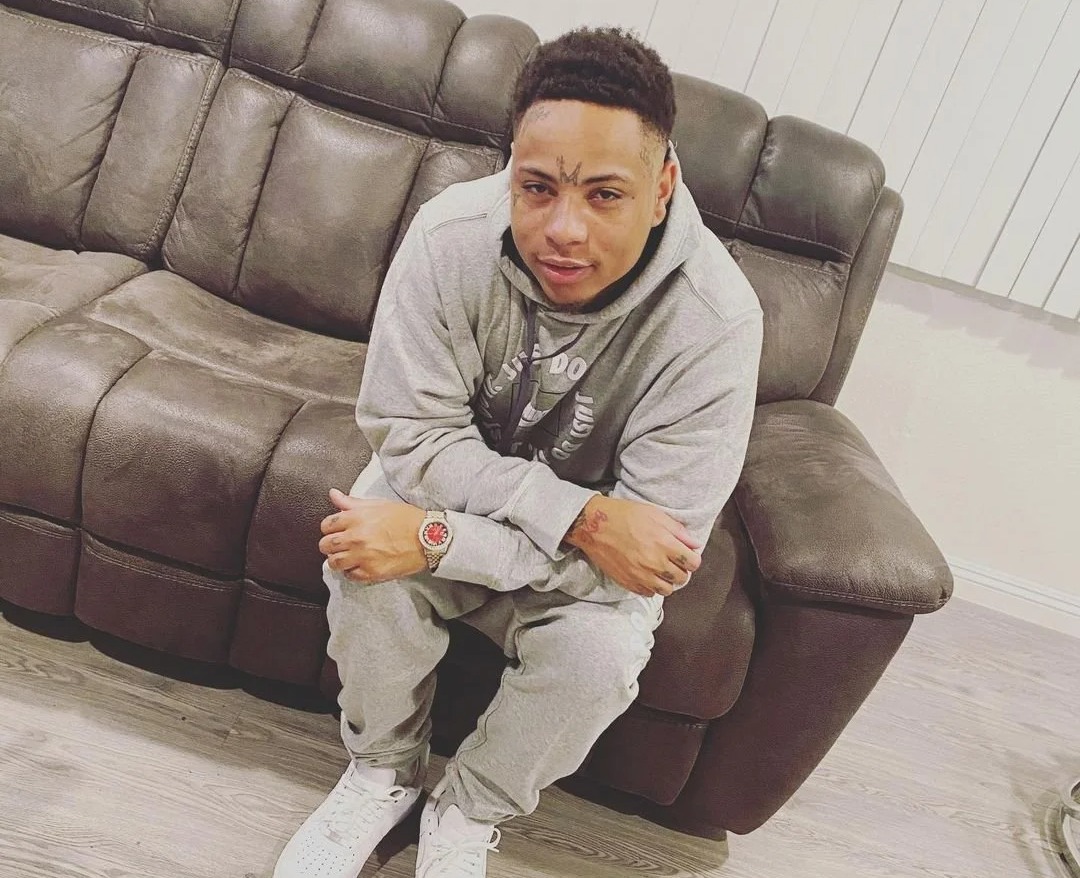 A cause of death has yet to be determined.

Among Swavey's first released was his 2013 mixtape Business Before Pleasure.

It featured the hit single Beef, which was the song that prompted late-rapper A$AP Yams to contact Swavey.

The up-and-coming rapper considered A$AP Yams as his "brother".

“Out of all of the members of A$AP, Yams was really like a brother to me,” Swavey told Grungecake in 2015.

“He would send me Christmas gifts and always look out for my mom and ask if she needed anything.

"I could call him anytime, and he would always answer, no matter what. I definitely gained some wisdom from him.”

Yams died in January 2015 from an overdose due to mixed drug intoxication. He was also 26.

The A$AP producer collaborated with Swavey and G Perico on the song London Drugs months before his death.

Swavey's hit singles include Hit Yo Ricky alongside Whokid Woody and Young Ace, What Would You Do ft. DJ Worm2G and 40s featuring AD.

"RIP to the young legend Earl Swavey," tweeted a fan. 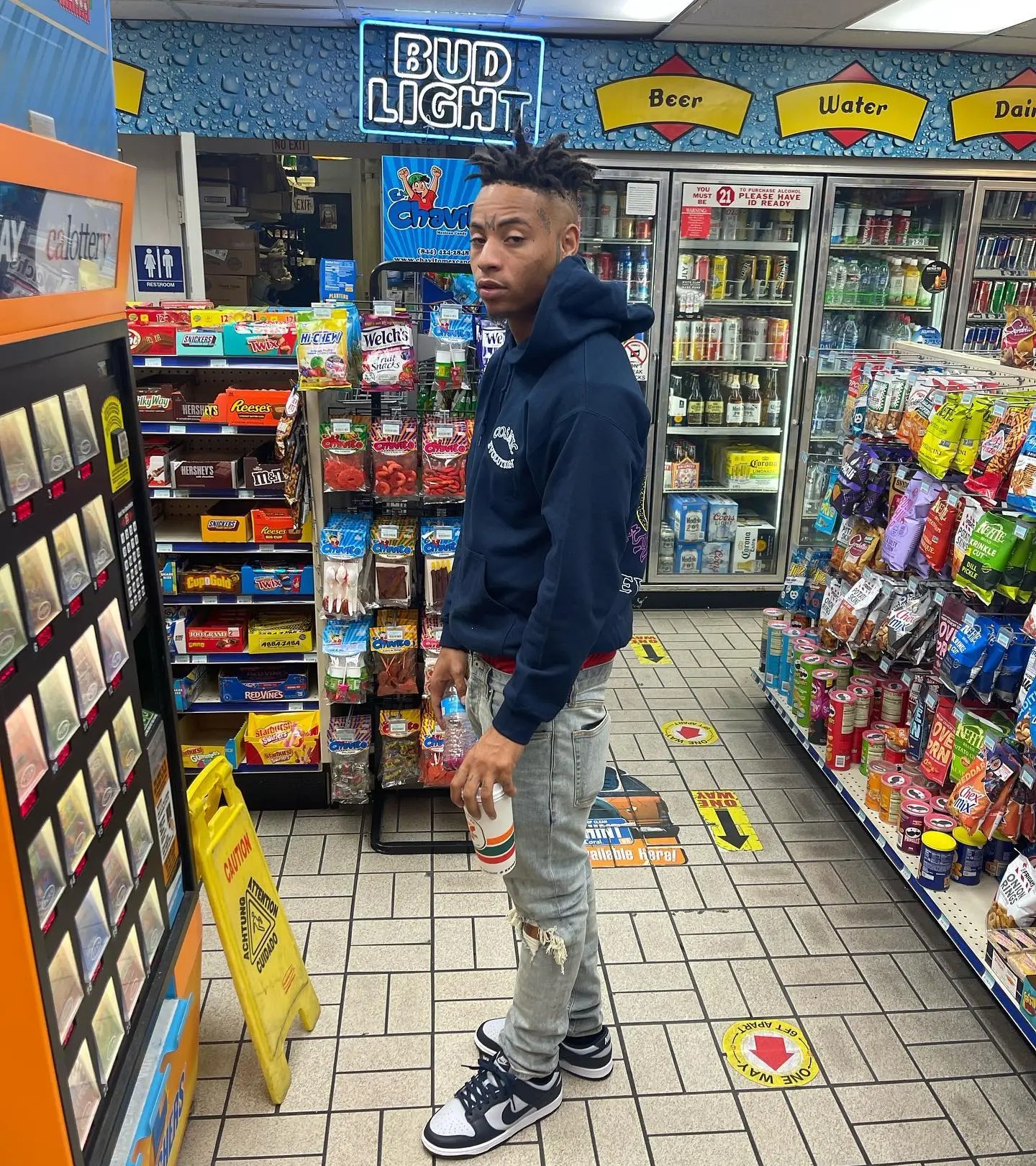 'The Jeffersons' Lionel Actor Mike Evans Exited the Show After a Heated Clash, According to This 'Good Times' Star