Home » TV & Movies » Fuming Susanna Reid cuts short interview with 'rude' guest after he shuts her down and snaps 'you're not sorry!'

SUSANNA Reid cut short a Good Morning Britain interview today after a "rude" guest snapped at her for "interrupting" him.

Susanna, 50, said the show had ran out of time and apologised to podcaster Aamir Hassan, but he snapped back: "You're not sorry!" 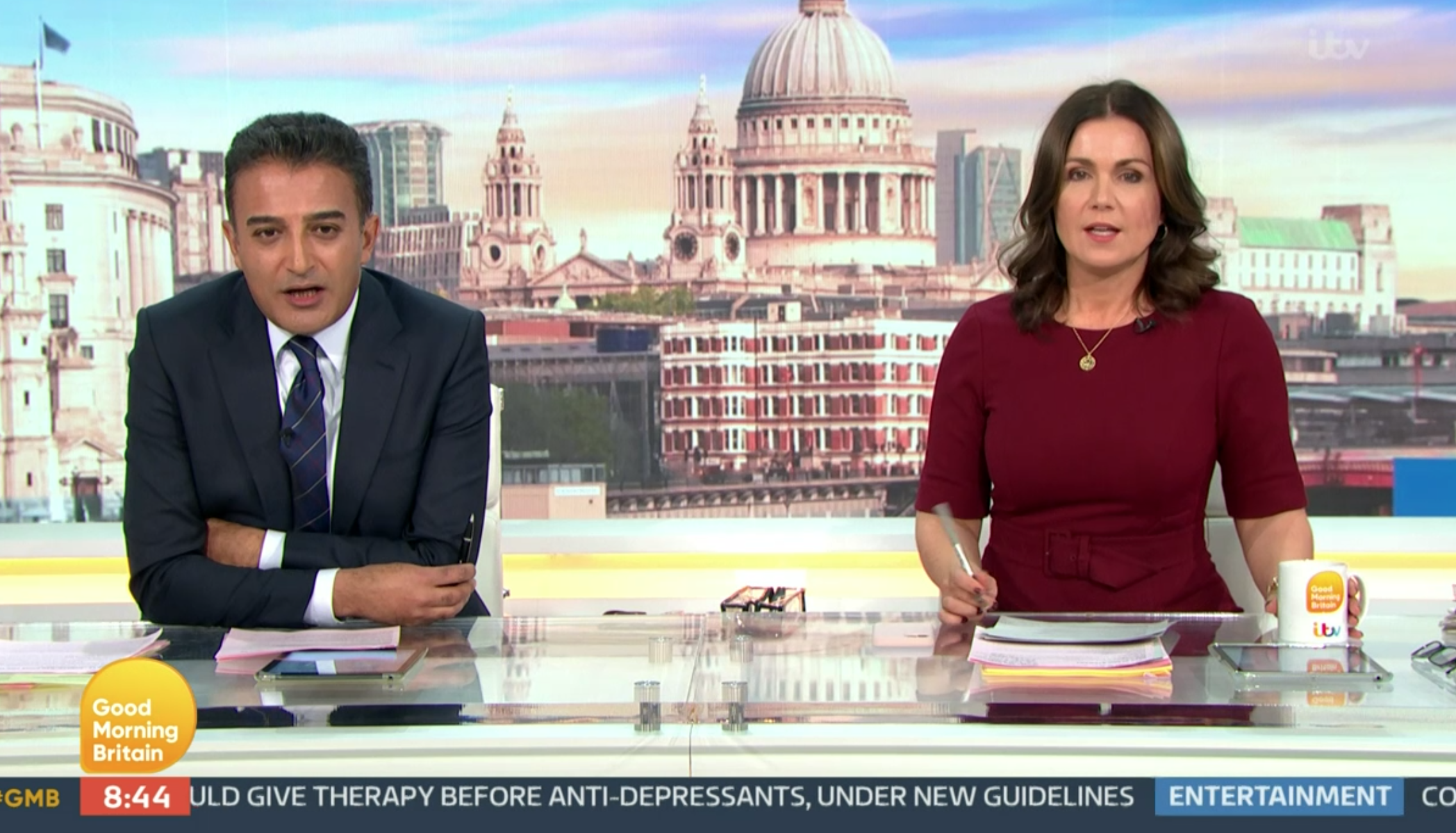 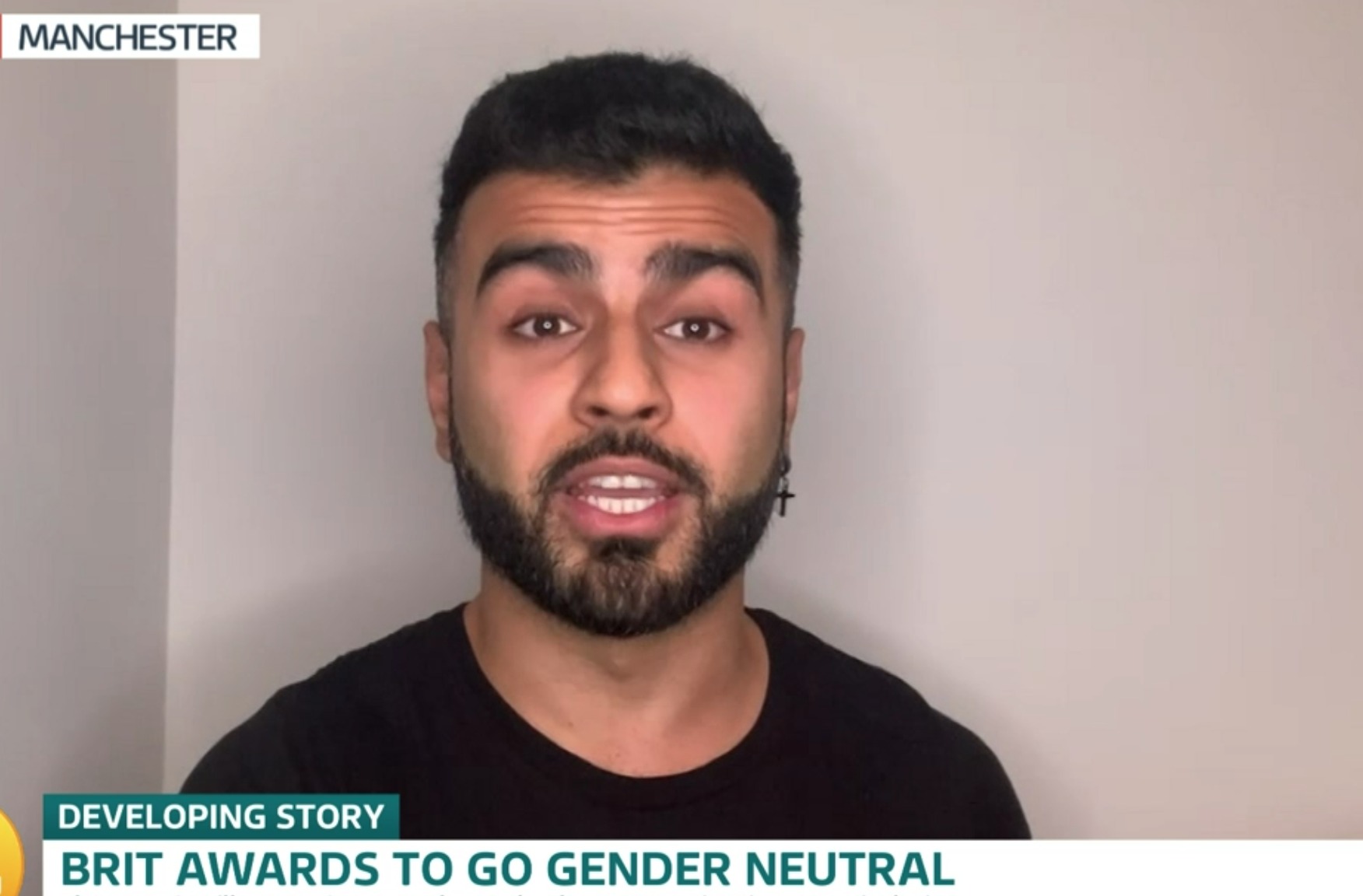 Earlier, Susanna was left unimpressed when Aamir seemingly took offence to her pushing him on a question during a debate about The Brit Awards scrapping male and female categories.

The presenter suggested that "the problem with merging the two categories is very often it's women who lose out".

Aamir at first claimed that it made the competition more exciting, and Susanna tried to interject, saying: "I want to give you another example…"

Speaking via a live video link from Manchester, Aamir shot back: "Let me finish, you're interrupting me here.

"I'd appreciate not being interrupted, I think India (Willoughby) and I were having a good healthy debate here, thank you."

Susanna threw him a withering look but remained quiet, allowing Aamir to continue with his point.

But her co-host Adil Ray stepped in and said: "I'm going to choose the option to interrupt you .

"On one hand you're saying gender doesn't matter but you're praising the idea that there are more female nominations … I don't understand."

Aamir replied: "Well I disagree, and if I stop being interrupted and was allowed to finish my point, that would be fabbing fabulous, thank you.

"I think genres should be competing against each other rather than just genders. So how are we feeling about excluding non binary people, are we OK with that?

Susanna cut in and said: "OK, OK, I'm sorry to interrupt you Aamir but unfortunately we do have another guest."

Not understanding her, he said: "No, you're not sorry! We need to be inclusive of the younger generation…"

But Aamir disappeared from screen and Adil explained: "We do have to cut that short because we are running out of time, there's no other reason."

The Sun revealed yesterday that superstars Adele and Ed Sheeran will have to go head-to-head for Brit Awards after bosses decided to make the gongs gender-neutral and more “inclusive”.