KATIE Price has been rushed to hospital after a dramatic 'drug and drink-drive' crash that could leave her facing jail, The Sun can reveal.

The star, who is understood to be banned from driving, is currently in hospital after the smash. 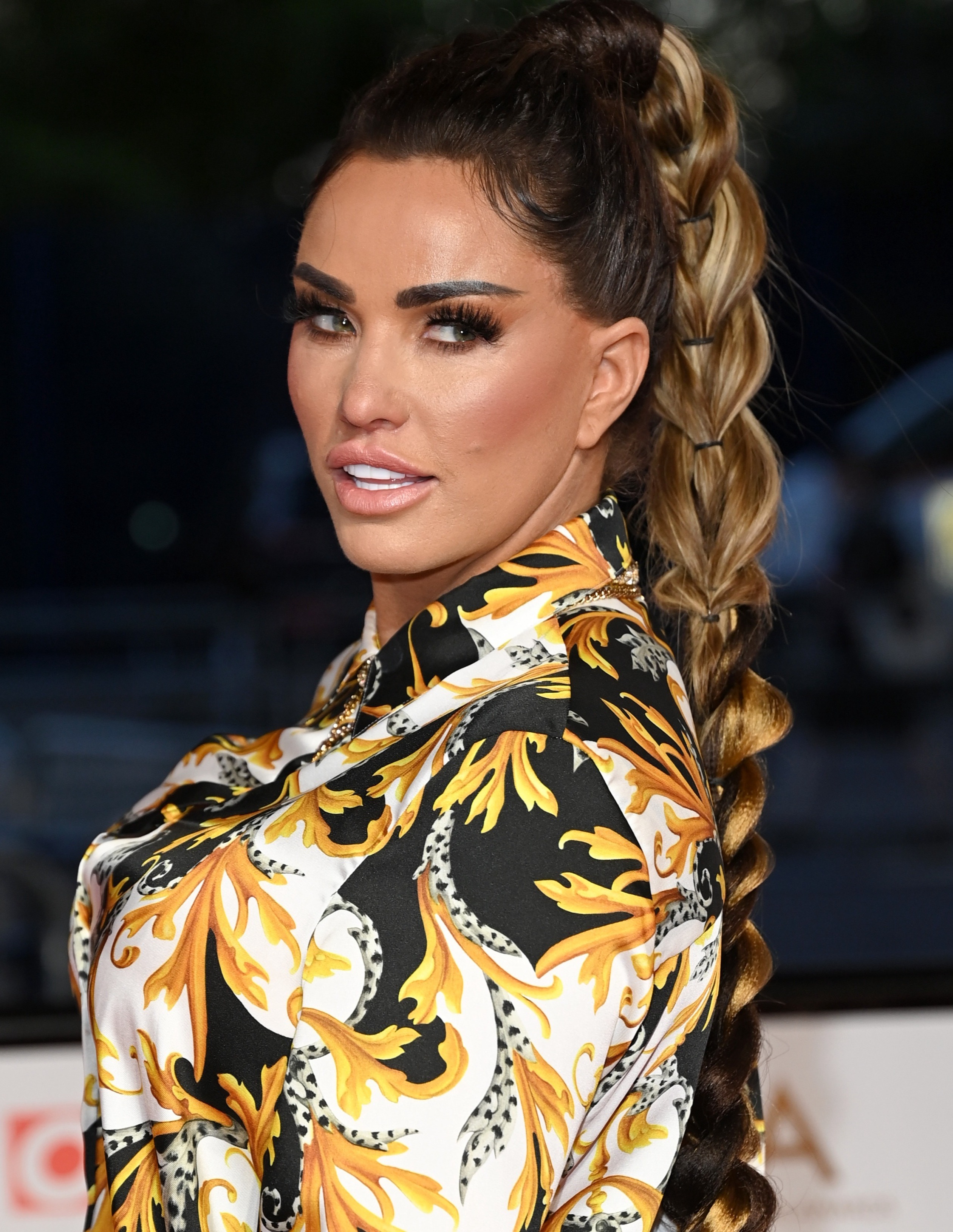 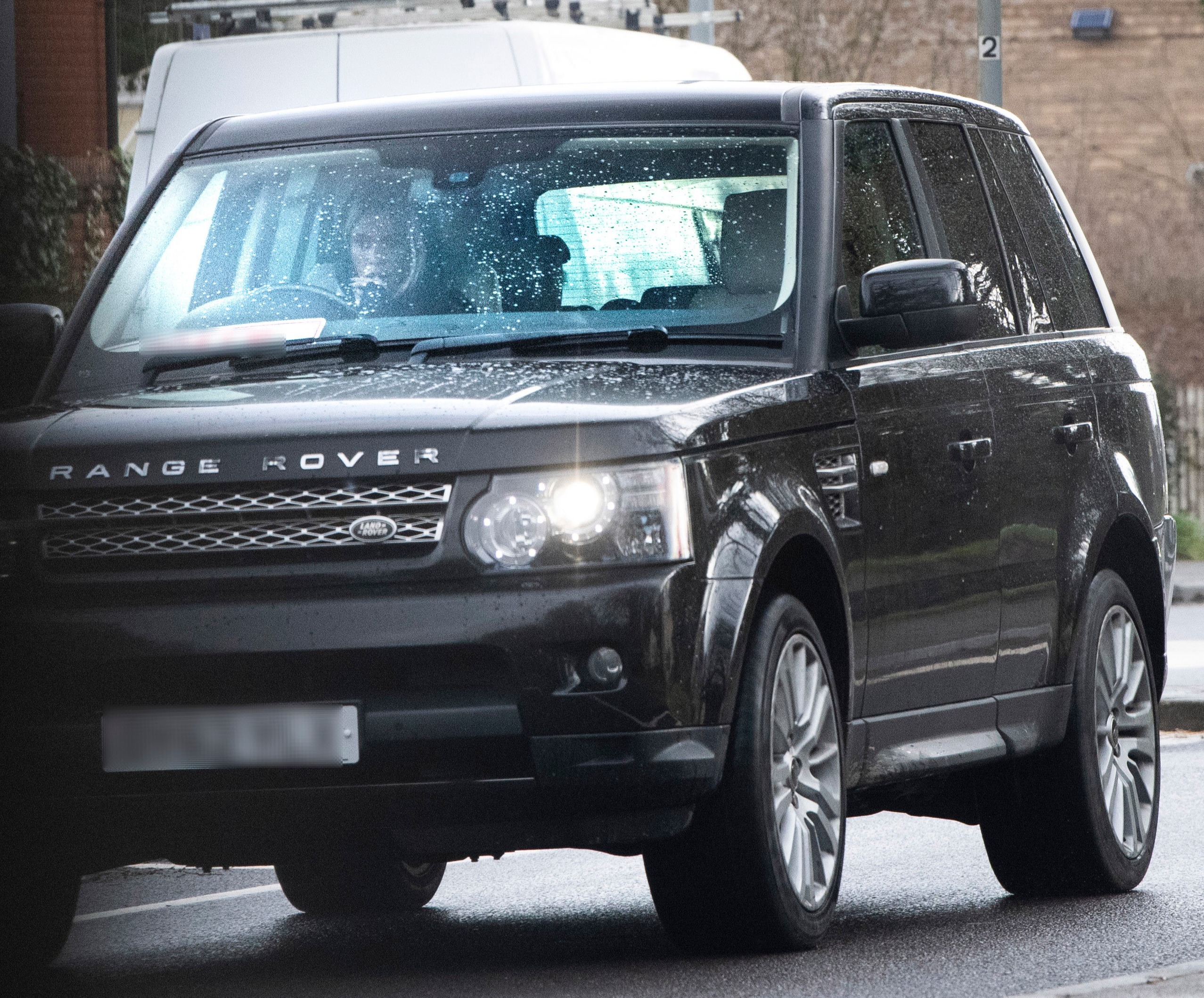 Police at the scene arrested the 43-year-old reality star for alleged drink-driving and she may now face jail time if charged and found guilty.

The star is already thought to be serving a driving ban and was not due to get her licence back until 13 October this year.

A source explained: "Katie rolled her car and was in a bad way when police arrived.

"She's in hospital now and everyone is desperately worried about her and why she was driving."

A Sussex Police spokeswoman said: "Police responded to reports of a single-vehicle collision on the B2135 near Partridge Green around 6.20am on Tuesday (September 28).

"A woman, 43, was arrested on suspicion of driving while above the legal limit for alcohol and drugs, and has been taken to hospital to be checked over.

"The road was blocked temporarily while recovery of the vehicle was arranged."

Paramedics confirmed they were called to the early morning crash and took one person to hospital.

A South East Ambulance Service spokesman said: "I can confirm we were called at approximately 6.30am to reports of an RTC on the B2135 at Partridge Green.

"One ambulance crew attended the scene and one person was assessed and treated before being taken to hospital."

The crash came just hours after she spoke about her difficulty visiting son Harvey because she couldn't get behind the wheel.

Speaking on GMB she explained: "Obviously I don't get my licence back until December, so I can't just whizz in the car down there and it's not close."

Katie expected to get her driving licence back in April, but was banned for a further six months following an admin bungle.

The mother-of-five served an 18-month disqualification after withholding the identity of the driver of her pink Range Rover during a crash.

A woman, 43, was arrested on suspicion of driving while above the legal limit for alcohol and drugs, and has been taken to hospital to be checked over

When she rang the DVLA to arrange her new licence earlier this year she was told to serve another six months due to totting up another offence for speeding.

However, it is believed the forms Katie needed to fill out after the conviction were sent to an old address.

According to the Sentencing Council, the maximum jail-term for drink-driving is six months with an unlimited fine.

Mum-of-five Katie has been banned from driving six times in the last ten years.

The former Loose Women panellist was first banned from driving in 2010 for six months after doing 83mph in a 70mph zone in her home county of West Sussex.

In 2012, the former I'm A Celeb star got a 12-month disqualification after failing to respond to two speeding tickets.

Katie then got a six-month ban in 2018 for speeding after totting up 12 penalty points.

A year later, Katie was barred for three months after driving while disqualified in January 2019.

Price’s latest ban was given in October 2019 for 18 months after failing to tell cops who was driving her pink Range Rover during a crash in Bexley, 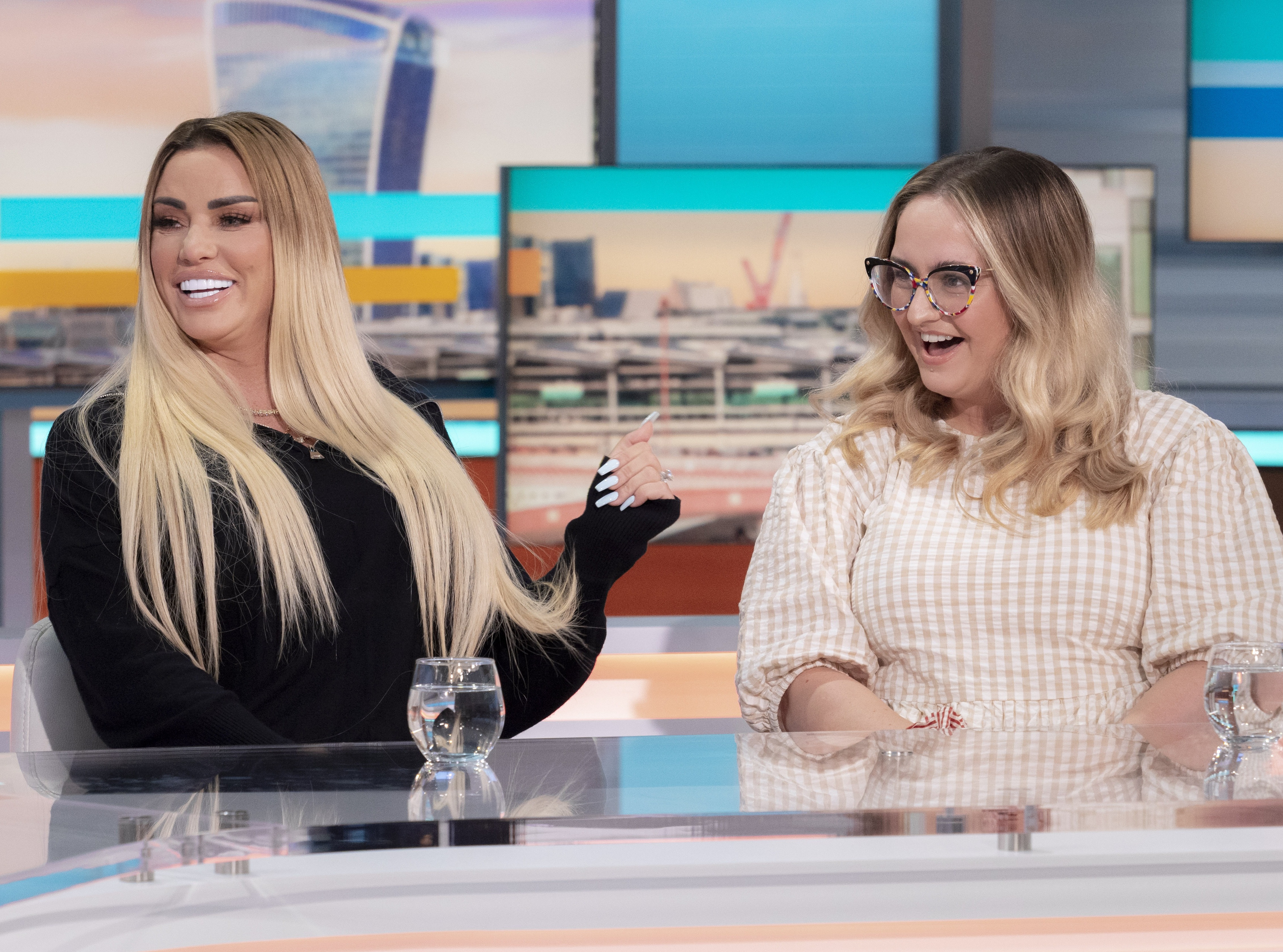 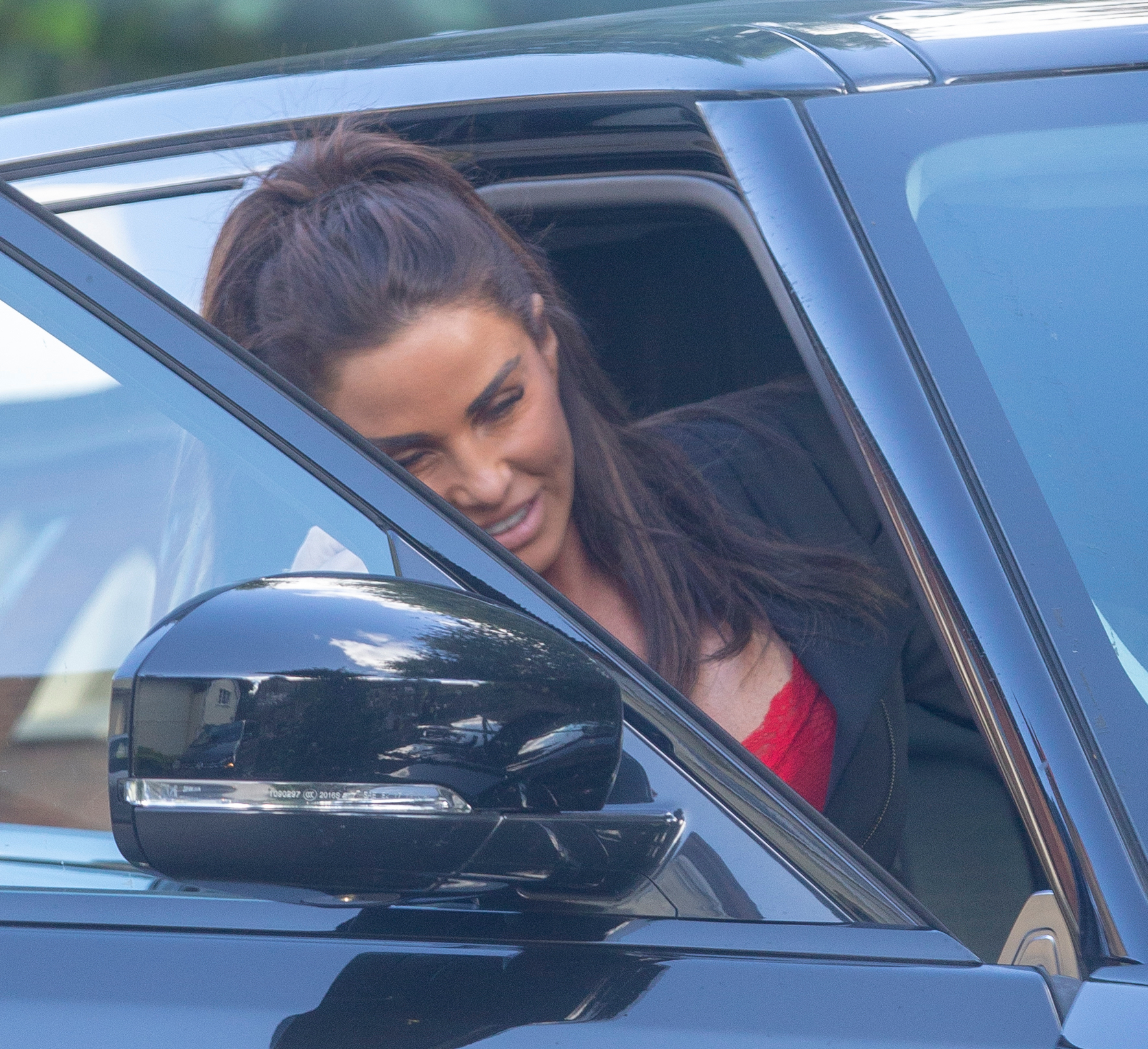 '90 Day Fiance': How Bad Is the Show Making Americans Look?

'General Hospital': How Did Eden McCoy Really Feel About Playing a Young Carly in Those Flashbacks