The McVitie’s biscuit heir had his arms and legs wrapped round nightclub security as she was led away from Faces in Essex. 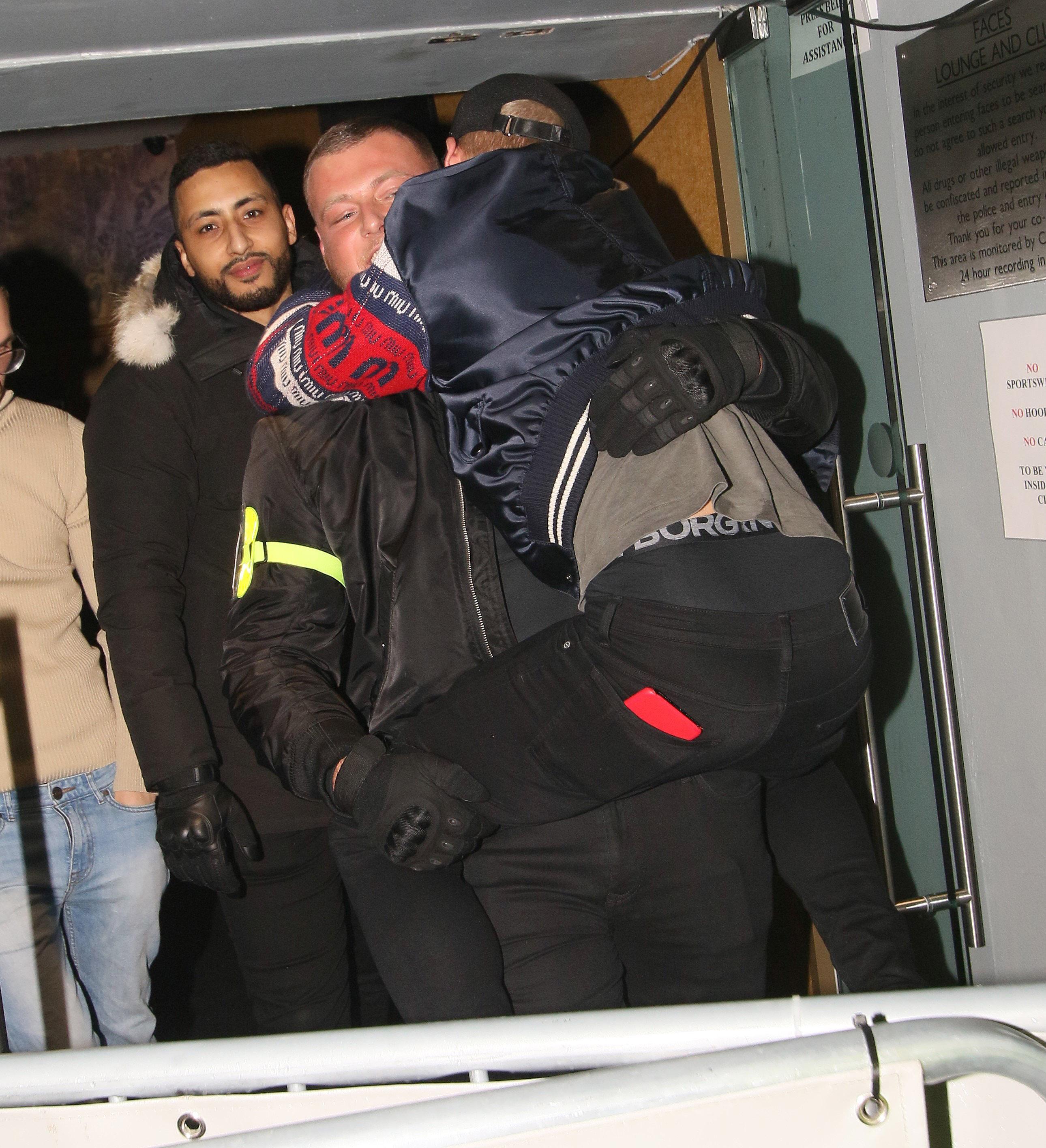 Meanwhile comedian Jack looked all partied out as he left in a taxi.

They had earlier enjoyed dinner at popular celebrity haunt Sheesh in Chigwell before heading to the club.

Jamie told his followers on Instagram: "So very to be going out on a date tonight, found him on the old Tinder. He swiped right and I accepted. 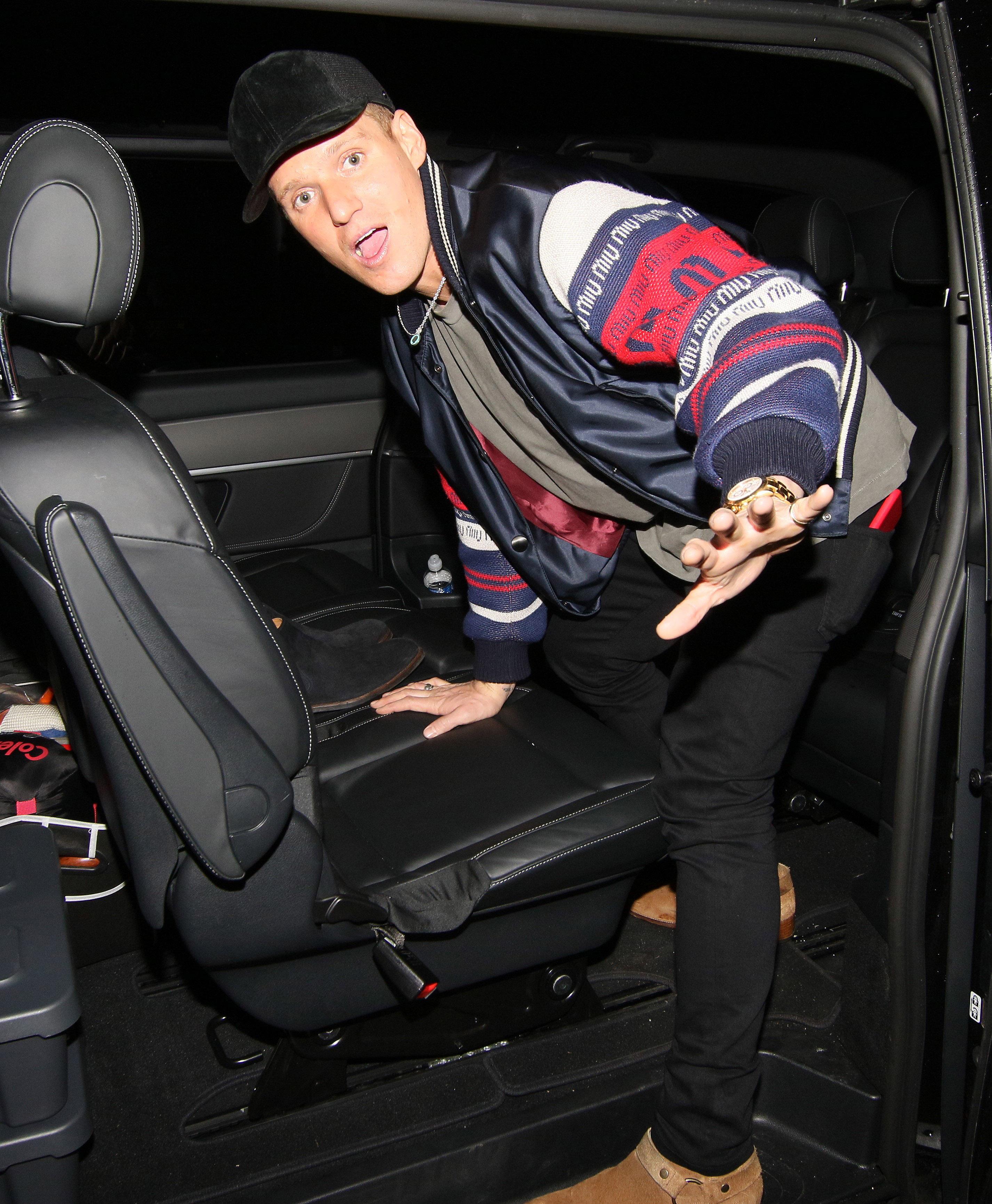 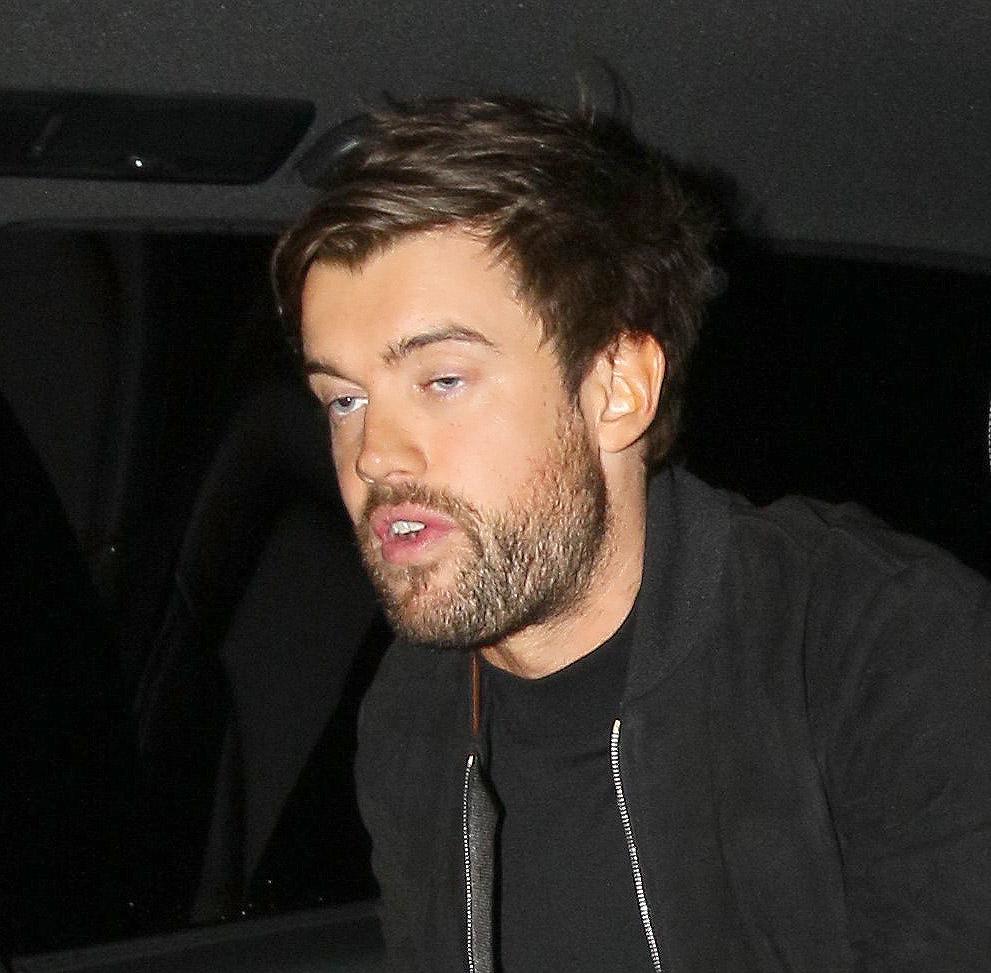 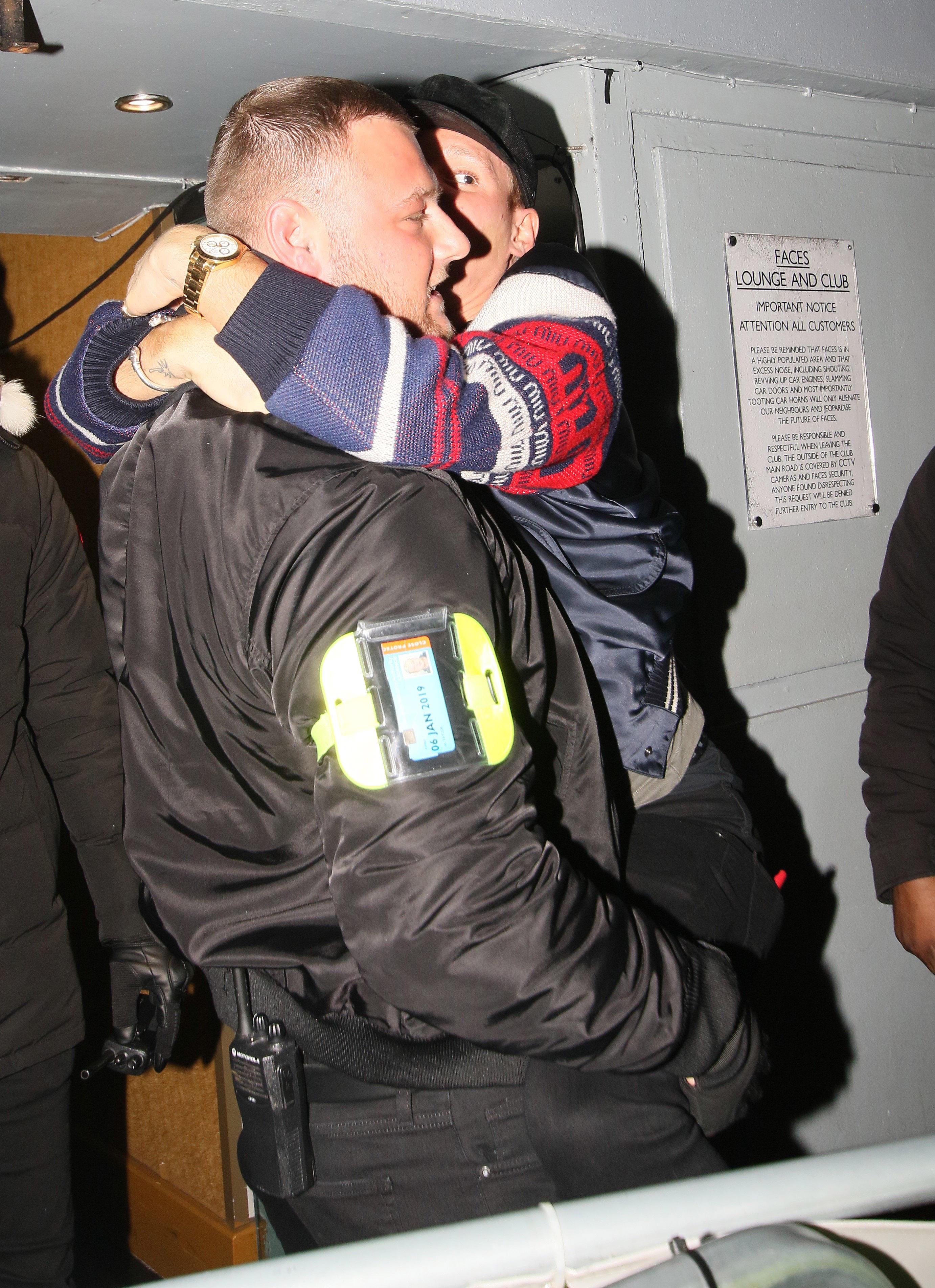 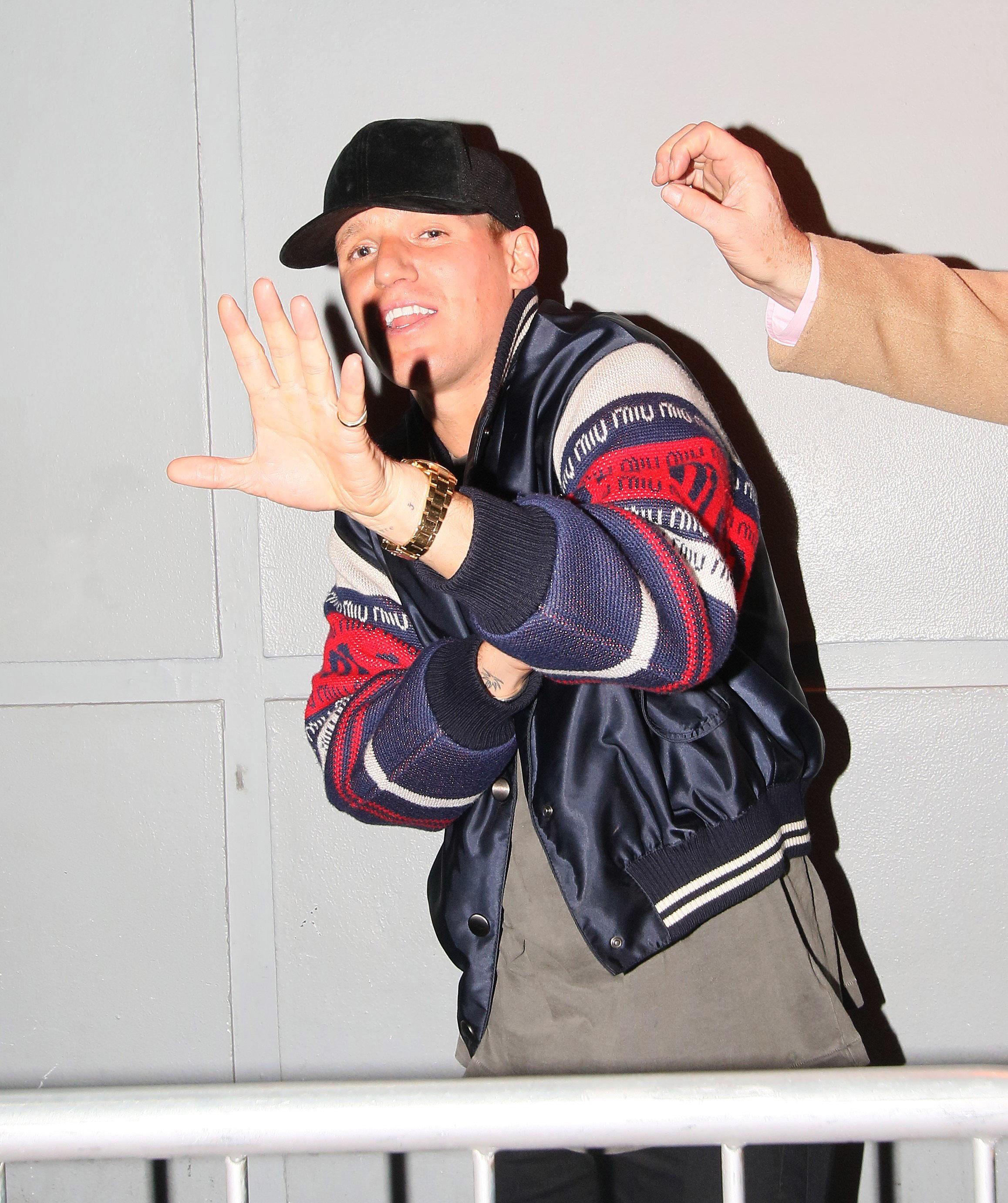 "We are coming to Sheesh, your favourite place darling.

The pals tucked into a feast at Sheesh before they carried on their night at Faces before Jamie's night came to an end at 2.30am.

In good spirits, the reality TV star messed around with the bouncer before being picked up and removed from the club. 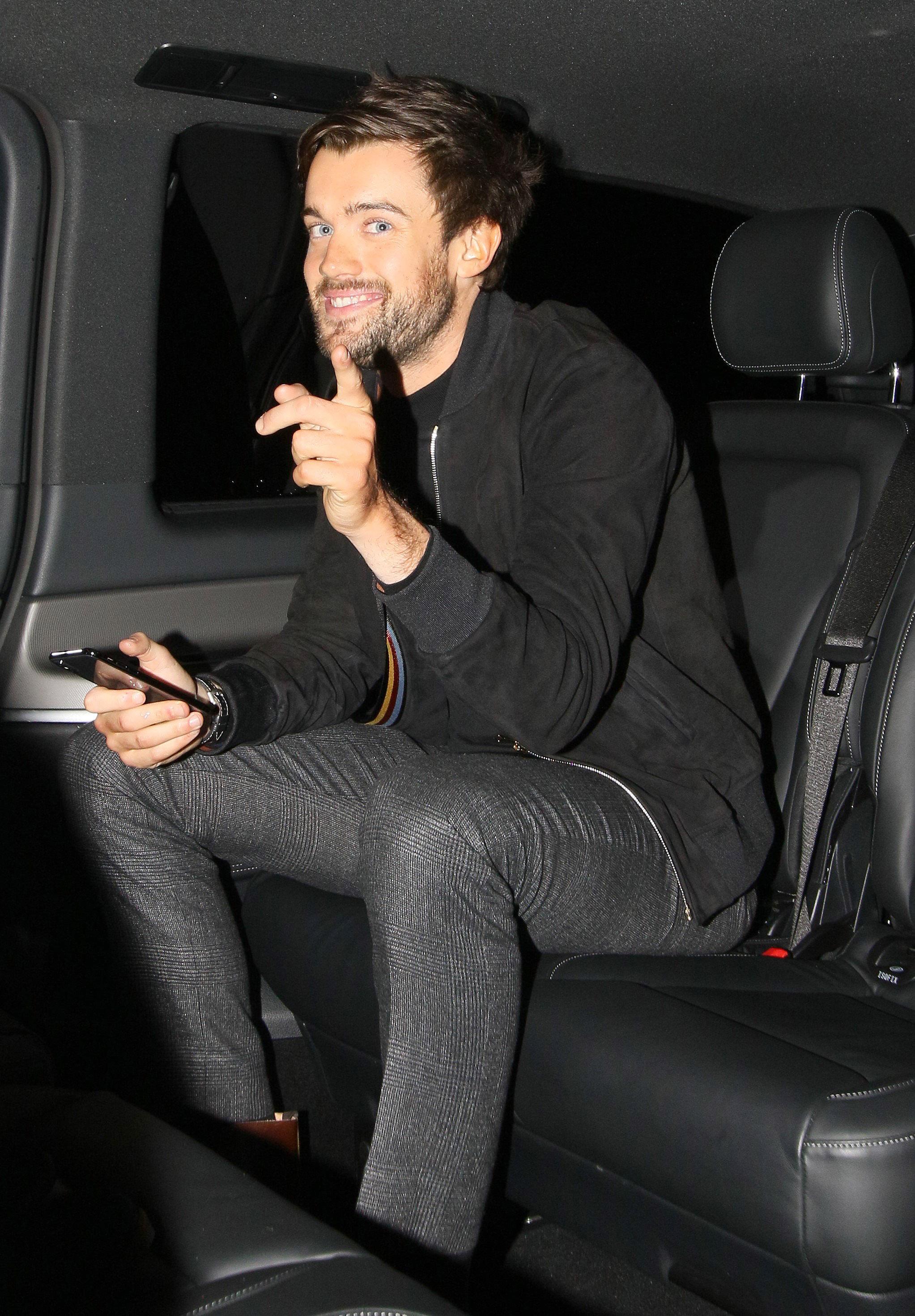 Earlier that day he had entertained crowds at a live recording of his popular podcast Private Parts.

They both had something to celebrate as Jack was signed up to host the Brit Awards for the second year in a row.

The Sun revealed he's been busy working on fresh gags for next year’s show after being dubbed "the best host in years" by viewers.

Kate and Rio Ferdinand give £1,000 to Ashley Cain's sick daughter's Go Fund Me as total rockets to £1.5m