MIKE Bushell's wife Emily begged Strictly Come Dancing fans to stop giving him abuse after he was saved in the dance off on Sunday.

Emily Bushell – who married Mike earlier this year – defended her husband as viewers fume over Catherine Tyldesley and pro partner Johannes Radebe being kicked off the BBC One dancing competition. 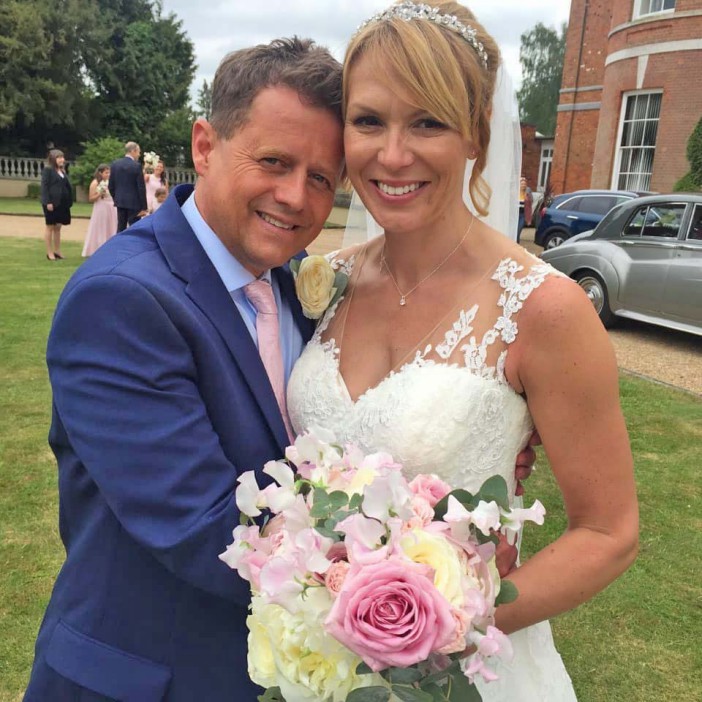 Speaking about the abuse, Emily said: "We're beyond gutted Catherine and Johannes have left but Mike danced well and deserves his spot.

She told The Mirror: "This level of abuse is shocking. He's just a contestant, giving his all."

Meanwhile, the judges have remained firm in their decision to save Mike and professional Katya Jones.

Speaking at the Pride of Britain Award, head judge Shirley Ballas – who decided the vote – insisted it was the public's fault, saying: "Every time someone goes out someone gets upset. 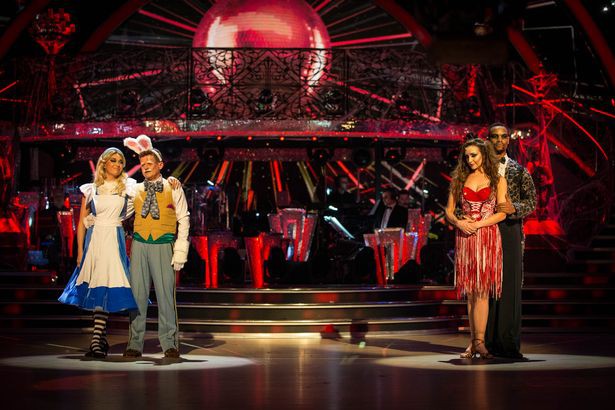 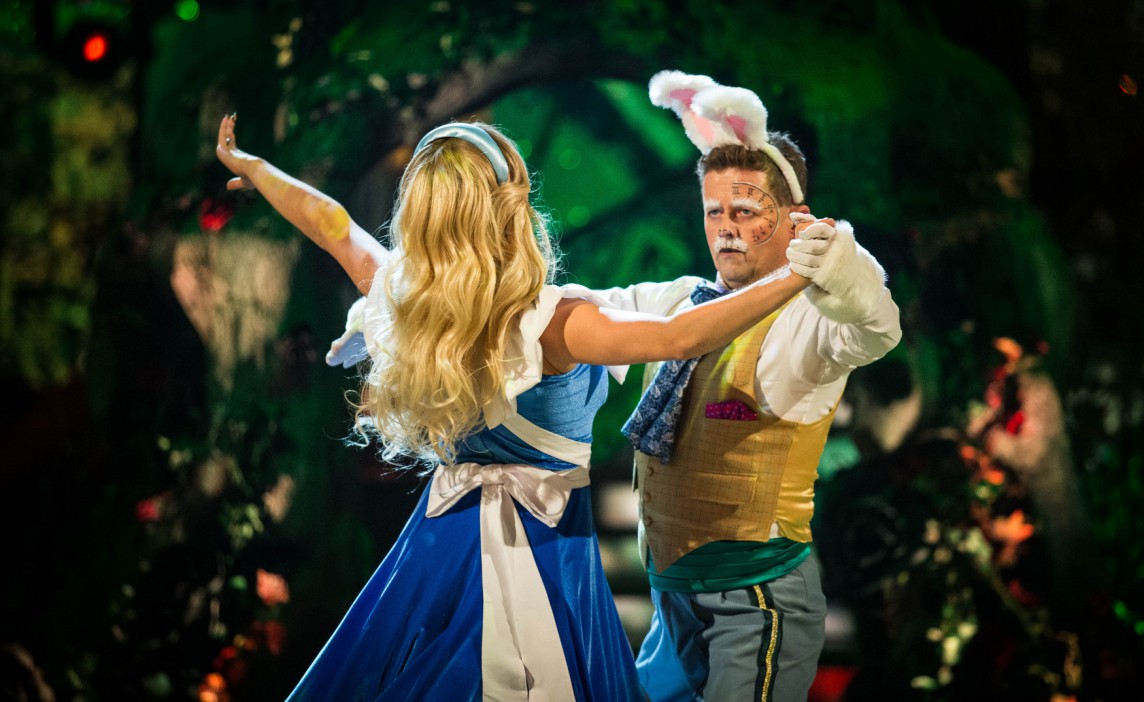 "I have one question – why was Catherine in the bottom two?"

She continued: "I stand by my decision. Why was she there in the bottom two?

"You can't complain it it ends up like that. It's about what they do there and then. And I know I absolutely made the right decision. Every week we could have the same conversation."

Mike received one point more than Catherine, scoring 25 to her 24 points. 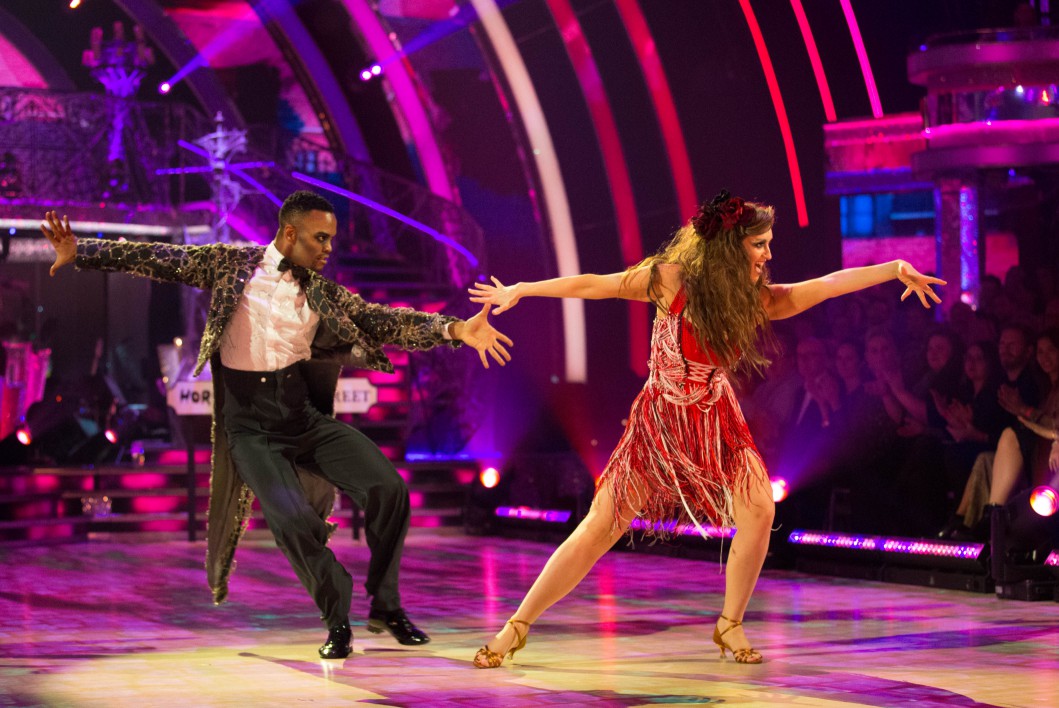 Furious viewers claimed that the decision was fixed amid a war between BBC and ITV and there were even calls for Shirley to be sacked.

Taking to Twitter, a viewer wrote: "Shirley should be sacked we all know she has her favourites at least Len was always fair in his judging. #Strictly."

Another agreed: "Seriously lost any respect for Shirley as head judge. She has her faves and over marks them each week. This decision tonight is a joke. Bring back Len! #strictly."

Who is Faryal Makhdoom? Amir Khan’s wife and mum of three