A shock double eviction soured the beach party mood as the Sharks and Tigers each had to lose one of their group. 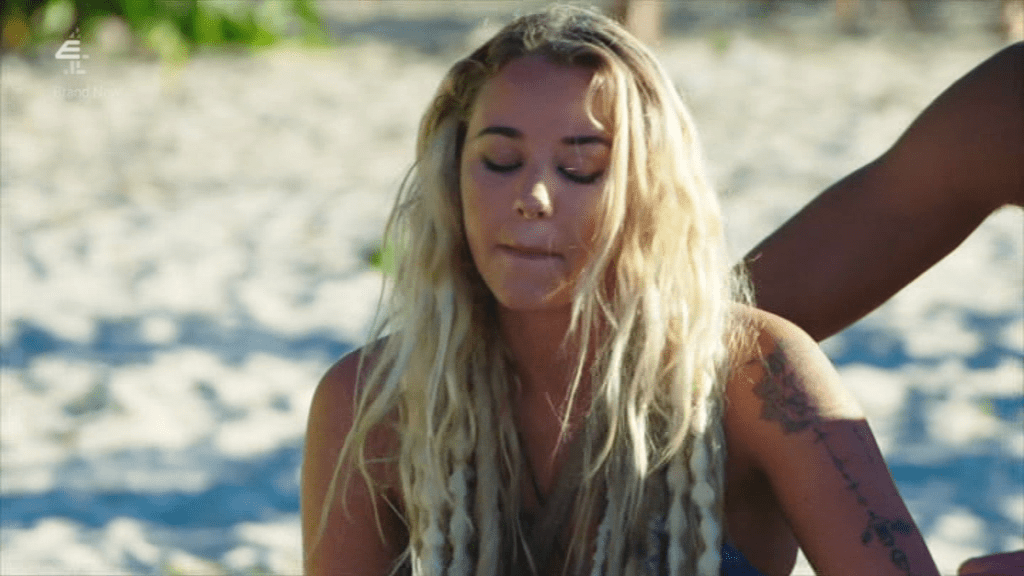 Viewers weren't impressed by the selfish nature of the Tigers, accusing its members of throwing each other under the bus to save their own skins.

As Lottie and Precious were told their fate, fans of the show vented on Twitter: "I’m not the biggest tigers fan but I really really liked Lottie, feel so sorry for her am actually gutted #Shipwrecked.

"The sharks have so much respect for each other the tigers throw one off their own under the bus to ensure they stay! Feel bad for Lottie no loyalty team sharks from the start to the end ??#shipwrecked.

"I feel so bad for lottie though, like she feels so much love for her tribe but its a shame they don’t reciprocate those feelings??‍♀️ #Shipwrecked. 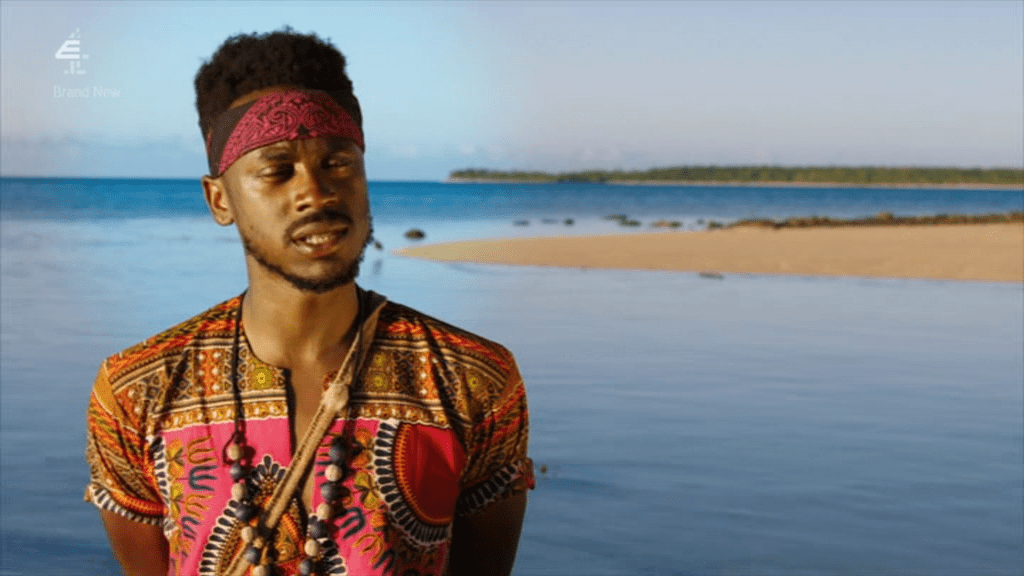 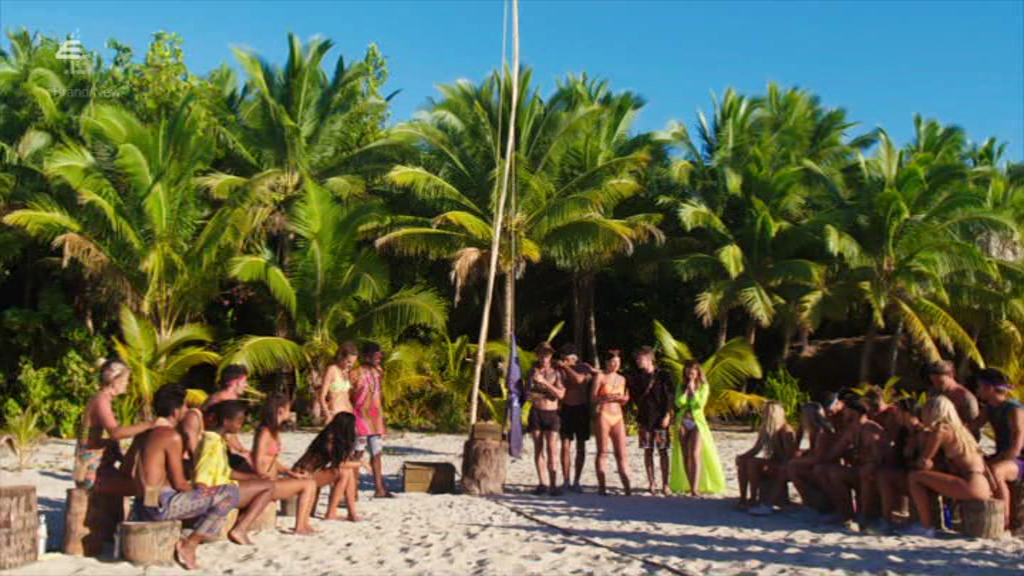 "Poor Lottie talk about being thrown under the bus! Tigers are literally all for themselves they don’t even care. #Shipwrecked @e4shipwrecked.

"I didn’t knew I would love Precious so much… you are amazing and you will be missed! ? Please make some mic lives on Instagram ??#shipwrecked.

"omg no precious proper grew on me seems like such a nice guy ☹️☹️ #ShipWrecked."

Lottie claimed she knew she would be going home as the result was announced, while Precious backed a Shark to go on to win and was full of praise for his group.

The islands were left devastated when they were told they had to vote off two islanders.

One Tiger and one Shark had to leave the island – and it sent shock-waves through the camps.

The elimination was decided by the new arrivals and announced at the beach party.

The beach party featured a tribal challenge, with the winning team getting to spend the most time with the arrivals.

The letter said: "The new arrivals will have a huge decision to make.

"One tiger and one shark will have to leave the island. 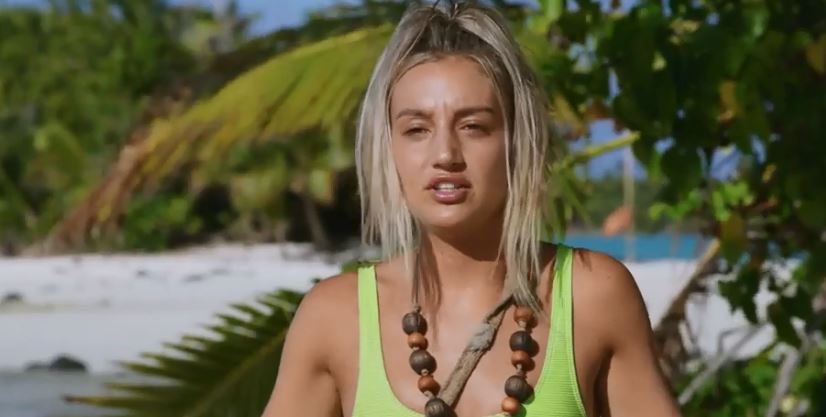 "Tribes may discuss and attempt to influence their decision, which the new arrivals will announce at the beach party."

Danni said: "I feel completely helpless, but what can I do?

Shipwrecked was one of the earliest reality shows, launching on Channel 4 way back in 2000. 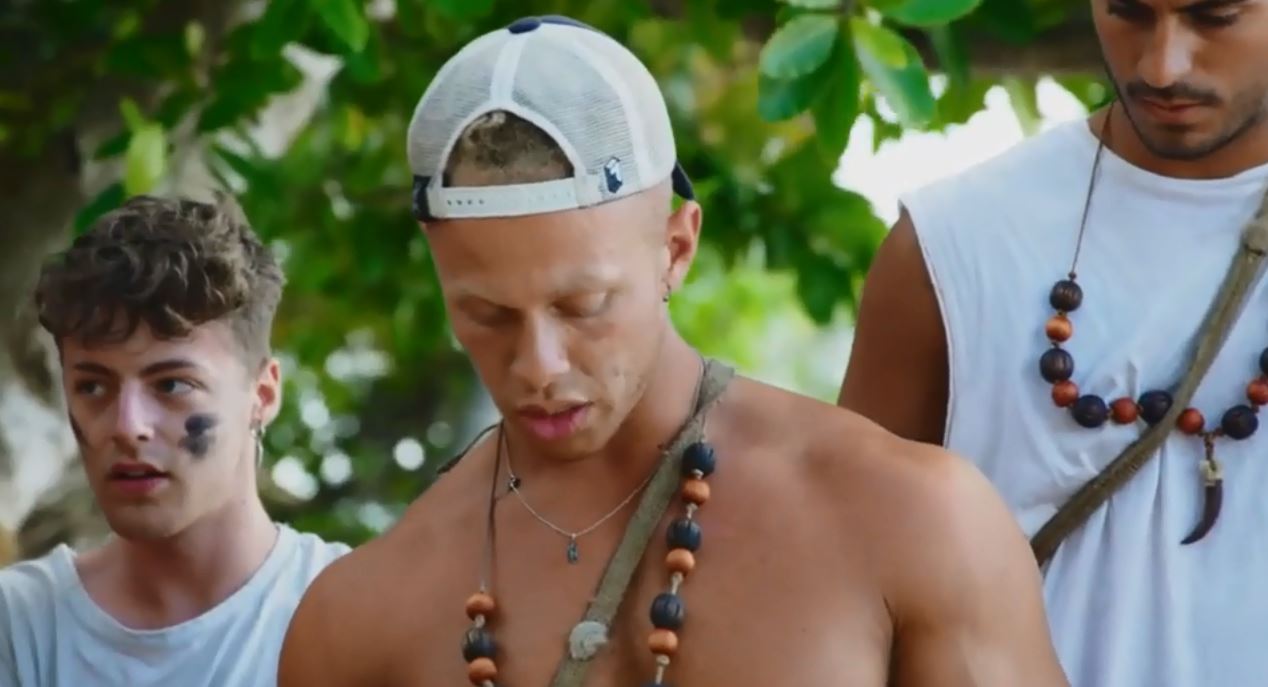 It ran for three series before going off air in late 2001.

In 2006, it came back with a new “battle of the islands” format where rival tribes competed to recruit newcomers in a bid to be the largest group and take home up to £100,000 in prize money.

In total, Shipwrecked ran for eight series, with a final “back to basics” edition on E4 in 2012.

Not only did he infuriate the viewers, he also irritated his fellow castaways and within hours of him being on Tiger Island had a drink thrown in his face.