When Marvel Cinematic Universe fans compile lists of their favorite movies, it seems the more dramatic movies usually rise to the top. Not that films like more comedic Thor: Ragnarok ever fall far from the Top Three list. For the Ant-Man movies, it seems they almost need separating.

New consensus recently says these films were entertaining, yet not quite as memorable as the other Avengers movies. Maybe that gives comedy in the MCU a bad name rather than successfully consolidating into the overarching plot.

Yes, it is kind of challenging to have wacky comedy with Paul Rudd sandwiched between a deathly serious story about the snap. Nevertheless, the Ant-Man movies may need a new analysis of their purpose.

Were the ‘Ant-Man’ movies just a comedic detour? 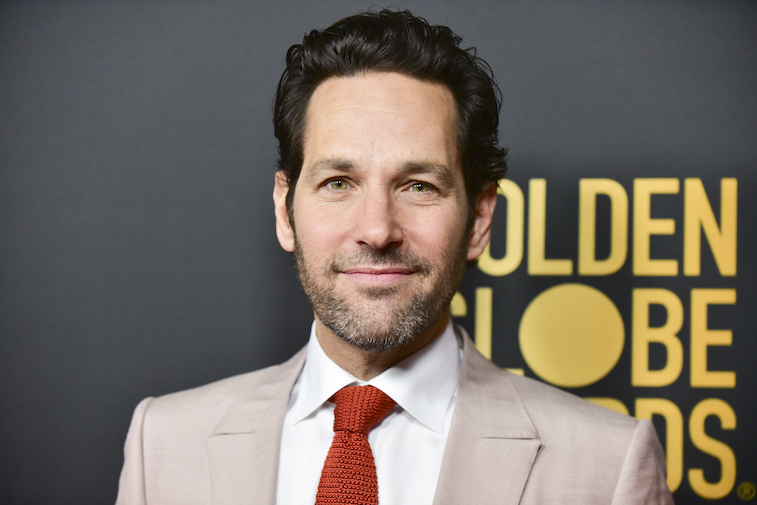 RELATED: Could ‘Ant-Man 3’ Introduce Both the Fantastic Four and the Young Avengers?

When someone on Reddit started a thread saying the Ant-Man films could be better, there was a mix of response from those in favor and opposed. For the most part, users noted these films were entertaining, if certainly not to the level of being classics.

Others thought they were better than given credit for, particularly because they were a complete turn away from the more serious-minded plots. Marvel really did take risks throwing in the Ant-Man movie during The Avengers arc starting in 2012.

Looking back, 2015’s Ant-Man stood alone when it first showed up at the end of Phase Two that summer. All prior MCU films had mostly taken a darker turn, particularly with the very dramatic Age of Ultron just two months before.

This was just the beginning of the drama, of course, making Ant-Man feel like an oddball anomaly. At the time, it might have even confused a few fans seeing Paul Rudd in the MCU after seeing him in raunchy romantic comedies for years prior.

If not for ‘Ant-Man’, ‘Ragnarok’ might not have happened

One could look at the first Ant-Man movie as a test to see whether comedy could really fit into the MCU. Had the film flopped, it might not have made it possible to let Chris Hemsworth bring the laughs in Ragnarok two years later. Another argument exists it would have never led to the Marvel-related Deadpool movie either over at 20th Century Fox in 2016.

Ant-Man more or less revolutionized how comedy could work as a bit of a breather from all the drama. Audiences never seemed to mind having that comedic break in-between developing tensions among The Avengers.

More than a few fans deem the Ant-Man movies the only time viewers can see a superhero in a more “normal” setting, with Scott Lang’s house arrest scene a good example.

But was ‘Ant-Man’ really the first comedy in the MCU?

RELATED: Will Marvel’s Ant-Man Ever Go to Space in the MCU?

Guardians of the Galaxy in 2014 might be deemed the first comedy in the MCU franchise, if not really the same comedy level seen in Ant-Man. Latter films were far more down-to-earth (literally), making them more pleasurable diversions than real galactic adventures.

Regardless, Scott Lang eventually found himself in the middle of more intense situations later, particularly when being stuck in the quantum realm due to the snap. There was definite strategy, though, to place the two Ant-Man movies after or in-between the most intense movies.

Placing Ant-Man and the Wasp in-between Infinity War and Captain Marvel/Endgame was ingenious when looked at from a marketing standpoint. As someone on Reddit noted: “They’re definitely a little different than a lot of the other MCU movies, but I think they’re supposed to be. What they bring to the series I really love.”

If these movies are ultimately remembered as just comedic diversions, the entirety of Phase Two and Three arguably would never have worked without them. Even within the throes of death and resurrection, audiences do need a little laugh break, with Paul Rudd seemingly the perfect actor to bring it.

Avengers Endgame streaming, download, DVD, Blu-ray release dates: When is the movie out?

HBO Max Vs. HBO Go Vs. HBO Now: What's The Difference Between These Streaming Services?