The decision to swap out DC Comics’ occult detective John Constantine for his female descendant, Johanna (played by Jenna Coleman) was a divisive move for fans of the original comics. The Sandman creator Neil Gaiman has since opened up about bringing his iconic fantasy world to the screens with Netflix and why he and the producers decided the former Doctor Who companion was the perfect person for the job.

Neil and producer Allan Heinberg have defended their decision to swap out John Constantine for a female version of the character in the first live-action adaptation of The Sandman.

First appearing in DC Comics’ Swamp Thing, Constantine has become one of comic books’ most enduring characters and has made several appearances on the page and screen.

In Netflix’s adaptation of Neil’s 1989 comic book, the detective helps Dream (Tom Sturridge) recover his bag of sand from her ex-girlfriend.

However, some viewers may have been taken aback by Constantine’s modern revamp compared to previous live-action portrayals by Matt Ryan and Keanu Reeves. 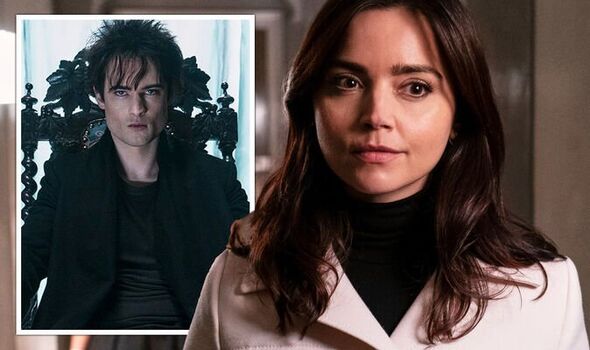 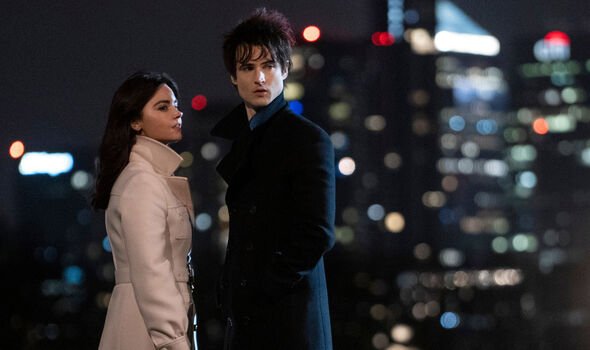 “It was incredibly liberating to be able to look at everything in Sandman from a perspective of now,” Neil said.

“And getting to ask, ‘Well, if I was beginning writing this story now, would I still do that?’

“Which was just freeing. We were able to give a new sense of balance to the characters, I think.”

Although he didn’t originally create the character, Constantine plays a major role in a number of Neil’s original Sandman comics. 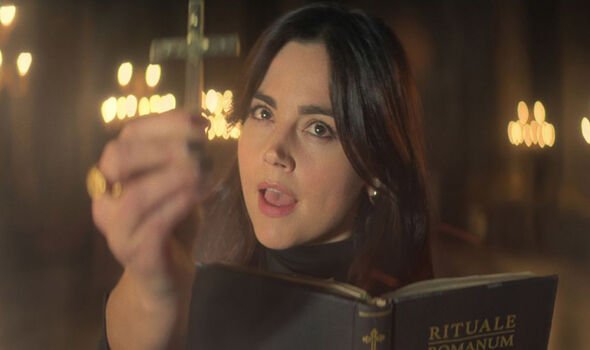 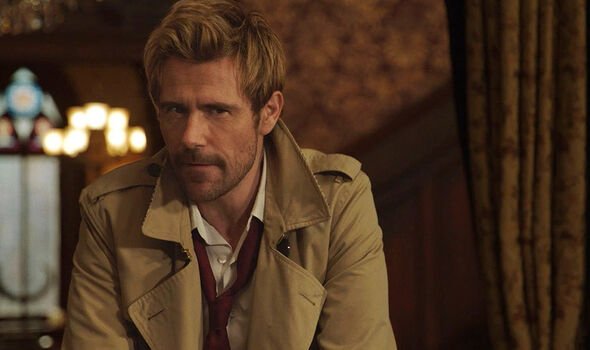 He even introduced a female ancestor of the detective, Lady Johanna, in the series’ 18th Century storylines, well before Jenna landed the role.

Now the series is being brought into live-action for the first time, Neil and the producers have made a conscious effort to ensure the cast was more diverse than the source material.

Allan explained: “From the very first pitch, Neil was already thinking about ways to make the show as inclusive as possible.

“The Sandman comics were leagues ahead of everybody in the late ‘80s in terms of the depiction of women, race, sexuality, and gender.

“Neil was talking about all of those issues long before anybody else was, especially in a medium like comics.

“But in creating The Sandman for 2022, we knew we wanted to expand the world and make some changes.”

Fans of the comics may be surprised by how faithful the Netflix series sticks to Neil’s work, although it simply wouldn’t be possible to adapt the story word-for-word.

While key elements from the comics have remained unchanged, the creators have made some subtle and progressive changes to the narrative and its cast of heroes and villains to bring Dream’s adventures into the modern world.

In addition to Constantine’s gender swap, Game of Thrones alum Gwendoline Christie portrays Lucifer, a role originally embodied by Tom Ellis in the series loosely based on The Sandman spin-off of the same name.

Fans and newcomers alike have already been impressed by what they’ve seen of Netflix’s version of Neil’s Sandman saga so far.

The Sandman season 1 is available to stream on Netflix.

'The Umbrella Academy': Have We Seen the Extent of Number Five's Powers?