ITV'S The Sister has already raked in rave reviews.

While some viewers complained about the cast's "mumbling", many are eager to know if there will be a second series. 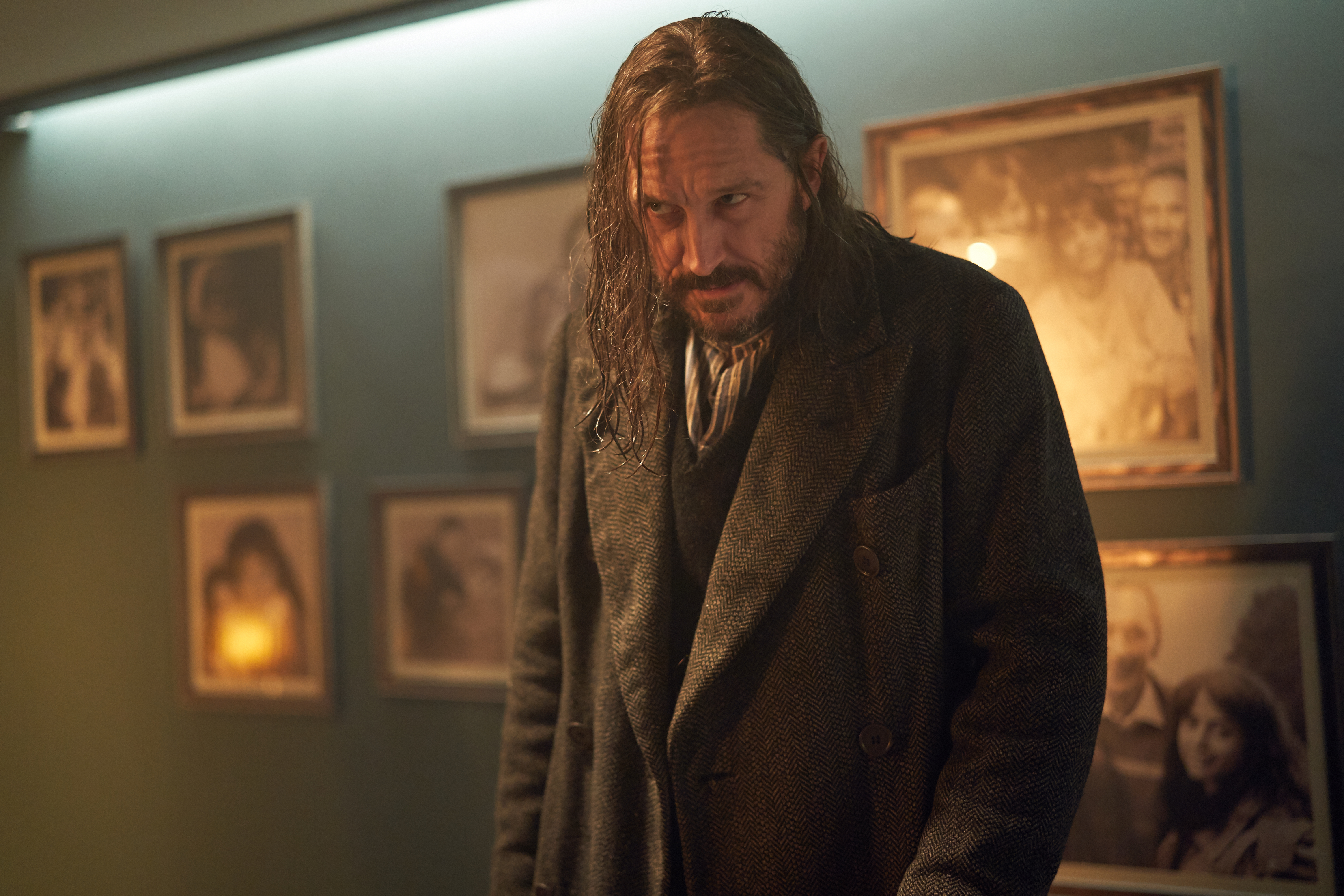 Will there be a series 2 of The Sister on ITV?

ITV hasn't confirmed whether there will be a second series of the spooky drama.

The Sister's writer, Neil Cross, has based the series on his book titled Burial.

If series one of The Sister ends in line with the book, this could mean it's a stand-alone show – but fans will have to watch this space.

The fact it's such a short series too suggests it will end here.

The book is based on a nightmare Neil had in 1985 about murdering a homeless man.

He said when he awoke, the dream felt so vivid that he worried it could have been real. 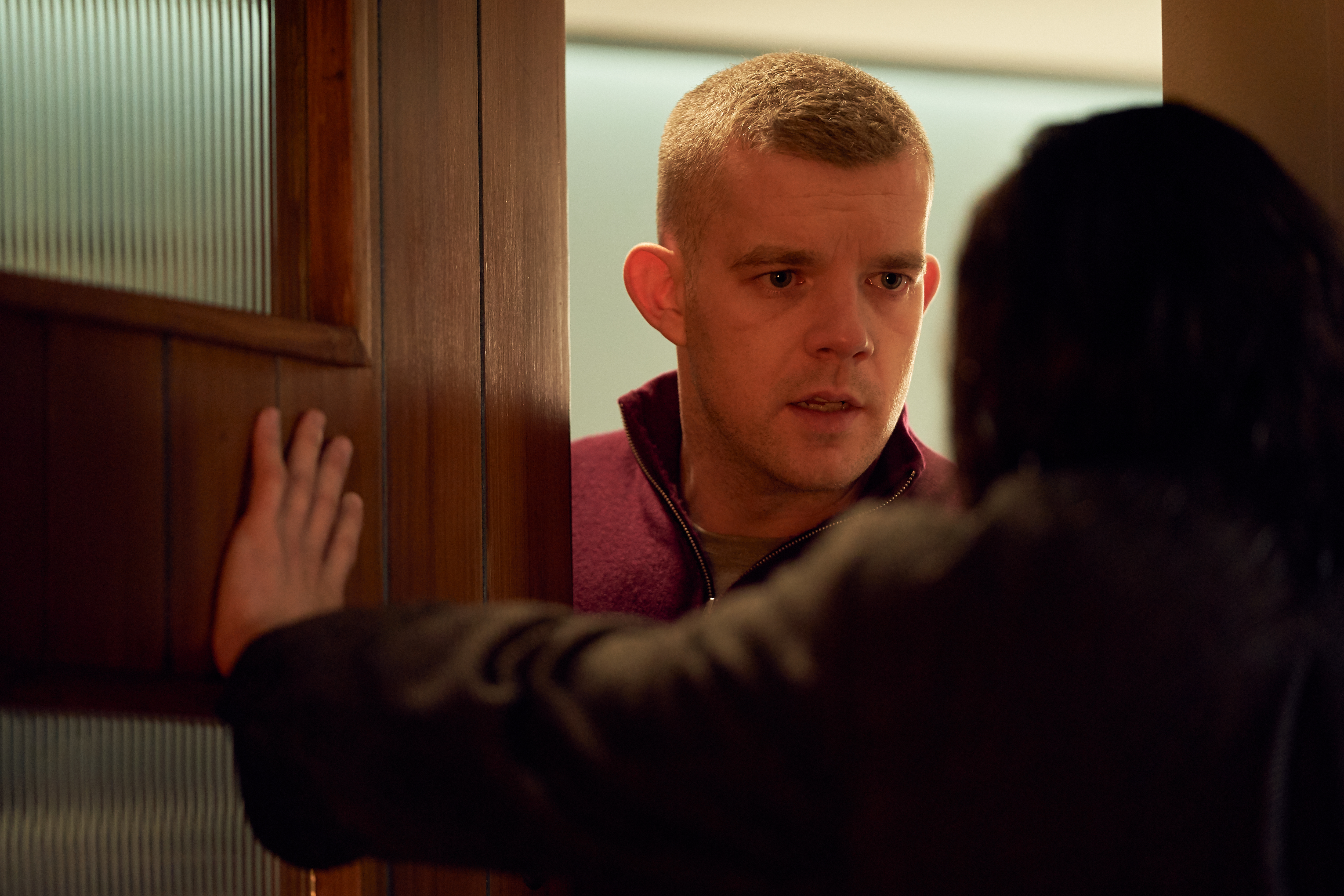 "And I just woke up the next morning not with any sense that I’d had a dream, of any description, I woke up with a very, very clear memory of coming across a homeless man asleep on the steps who I randomly stabbed to death." 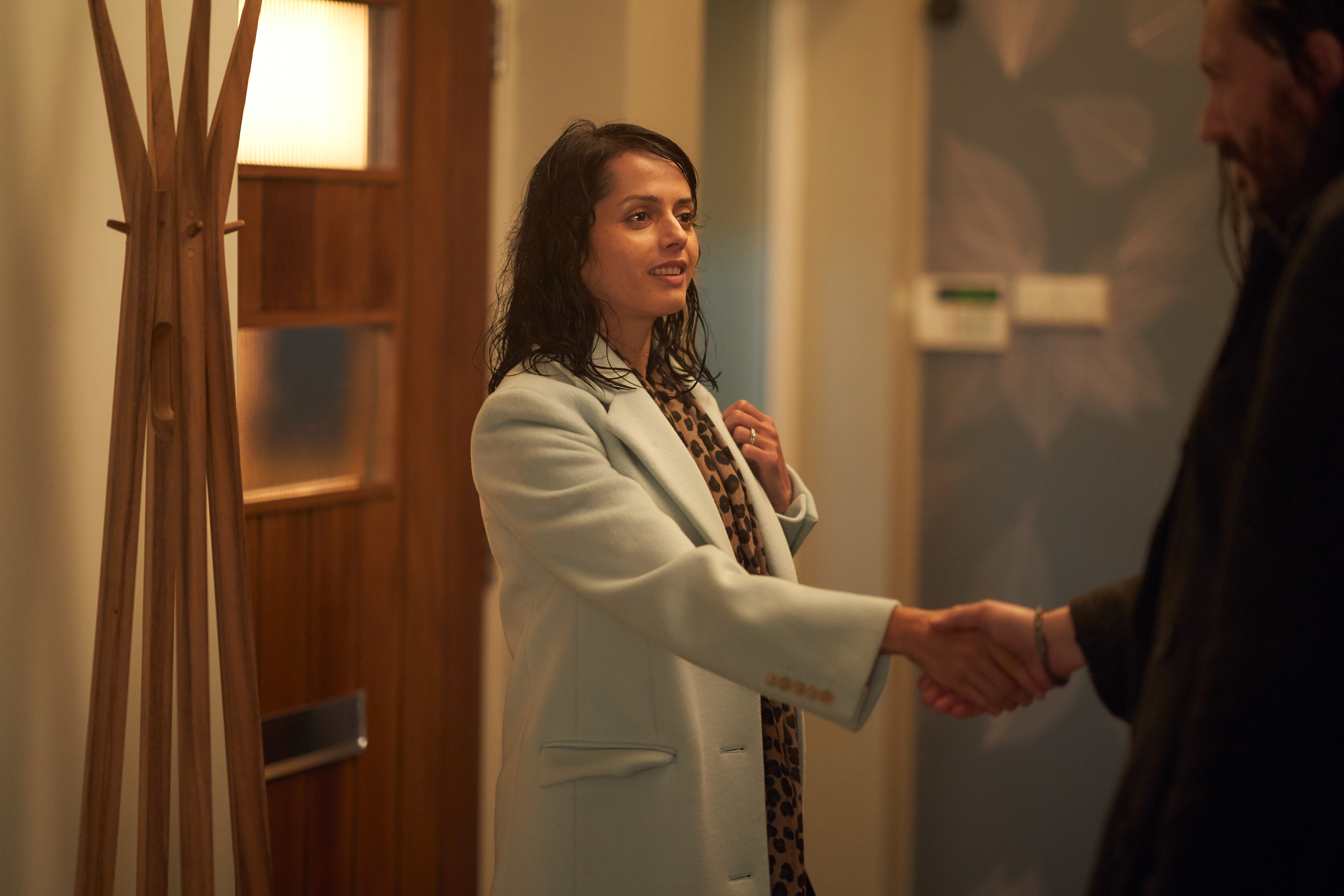 How does series one of The Sister end?

In the final episode of series one, Nathan confronts Bob about the secrets they share regarding Elise's death and burial in the forest.

Meanwhile the show explores further the relationship between Nathan and Holly and how they mourn Elise given that Holly believes Elise is lost, while Nathan knows she's dead.

Things don't sit right with Jacki, who then sets out to find out the truth about what happened to Elise for Holly's sake.

Bob's real intentions about why he returned to Nathan after all this time emerge, which causes Nathan to fight back.

In Burial, the book that's inspired the show, it's revealed that Bob and Nathan took turns to have sex with Elise before she died.

Fans can catch up on missed episodes on ITV Hub.

Series one was made up of four episodes, aired over consecutive nights.

'Married at First Sight': Meka Jones Has a Surprising Reaction to Her Annulment From Michael Watson