NEW York governor Andrew Cuomo says the US 'doesn't have a king' after Donald Trump claimed he has blanket authority to lift the coronavirus lockdown.

The president told reporters at a heated White House briefing on COVID-19, "when somebody is the president of the United States, the authority is total and that’s the way it’s gotta be. Total, it’s total.” 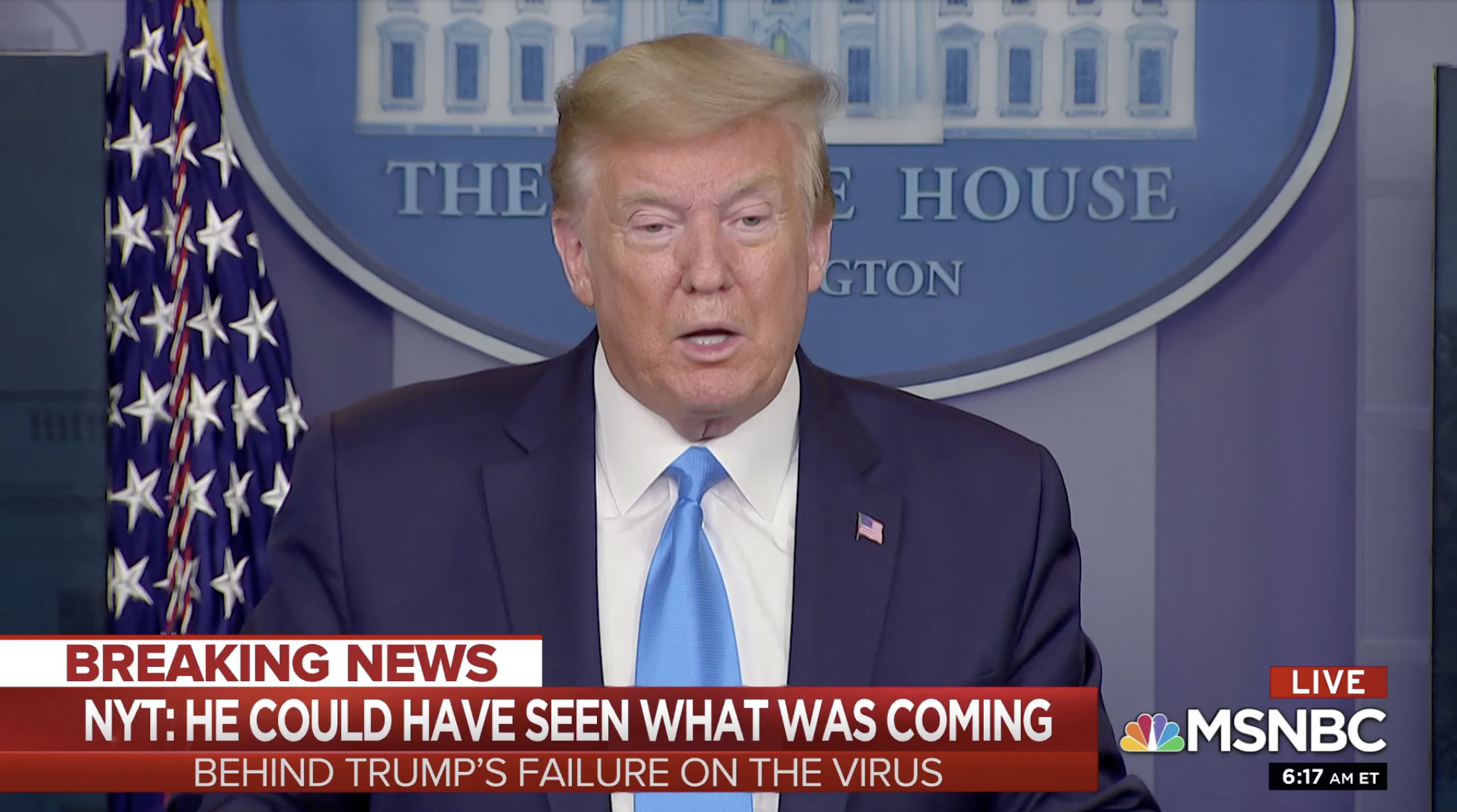 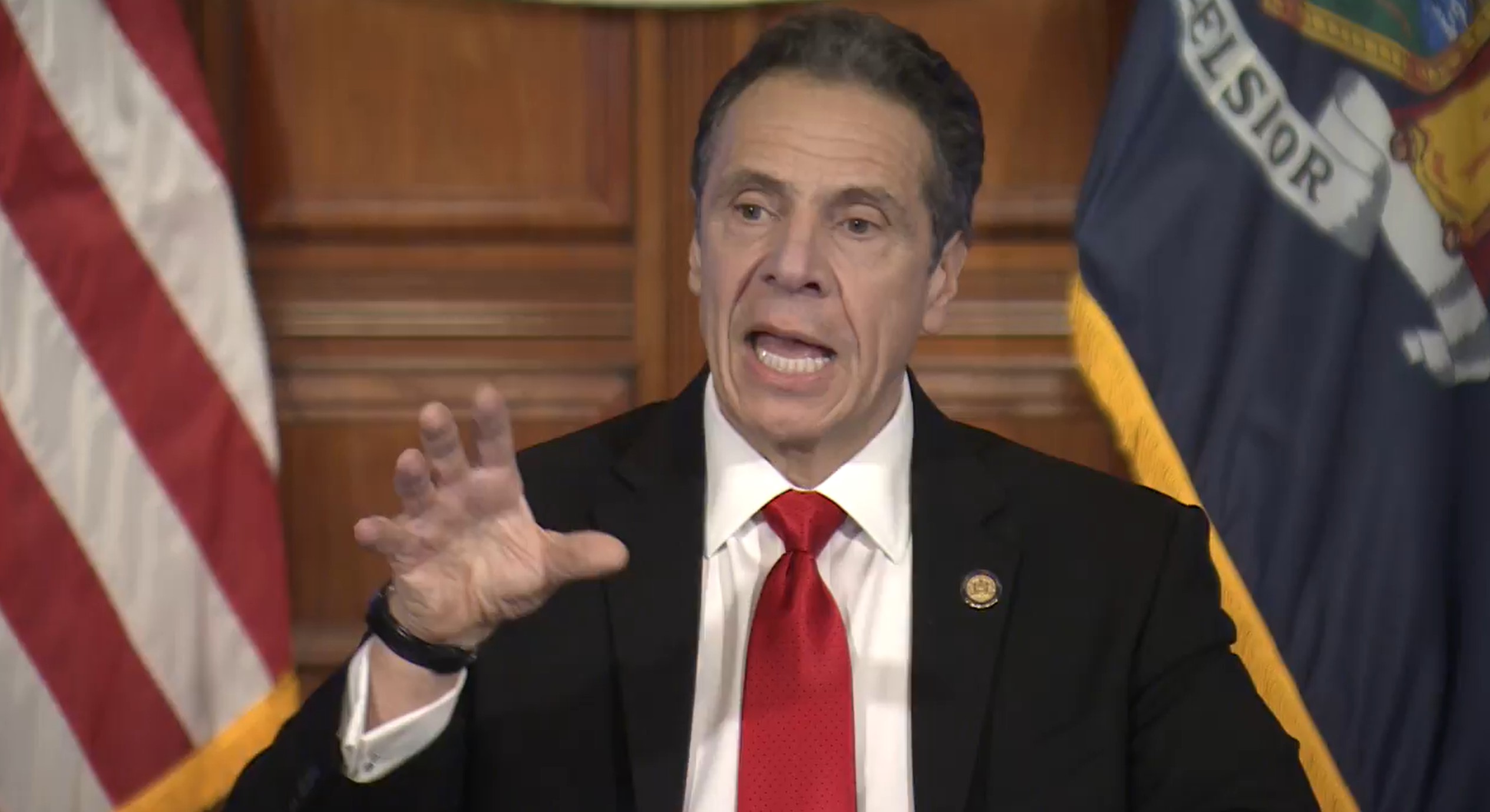 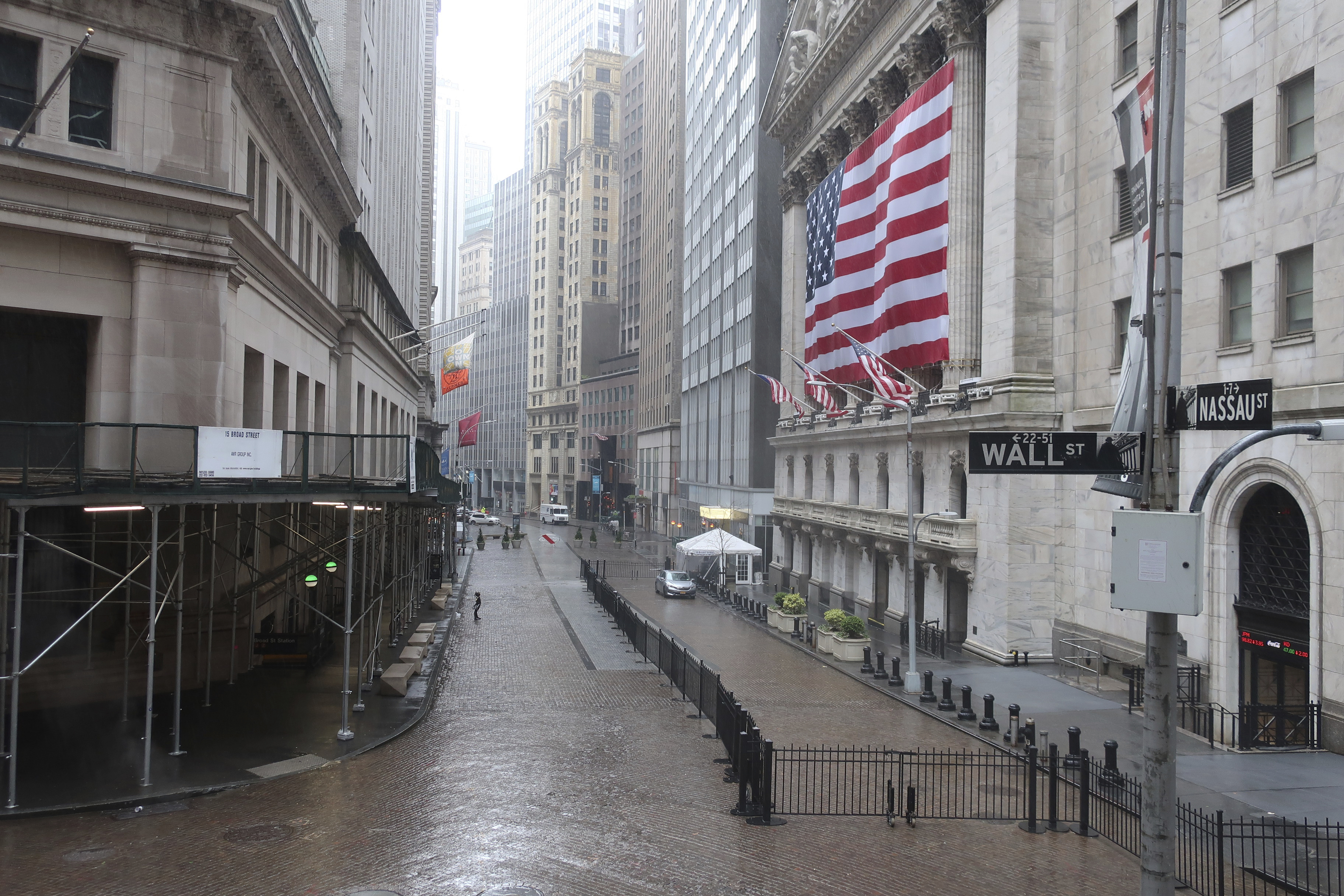 But Cuomo has now slammed Trump for the claims, telling MSNBC: "Mr Trump offered no legal or constitutional basis to back up his claim to exclusive authority to reopen society.

"Why he would even go there, I have no idea.

"The constitution says we don't have a king.

"To say 'I have total authority over the country because I'm the president' – it's absolute, that is a king.

Cuomo said if Trump takes any measures that could potentially endanger the lives of New Yorkers – such as enforcing premature reopenings – he will take legal action.

Later, the governor spoke to CNN.

How is power distributed between state governors and the president?

He said: "I don't agree with the president's analysis – we don't have a king, we have an elected president.

"That's what our founding fathers said when they wrote the constitution.

"And the constitution says the powers not specifically listed for the federal government are reserved for the states." 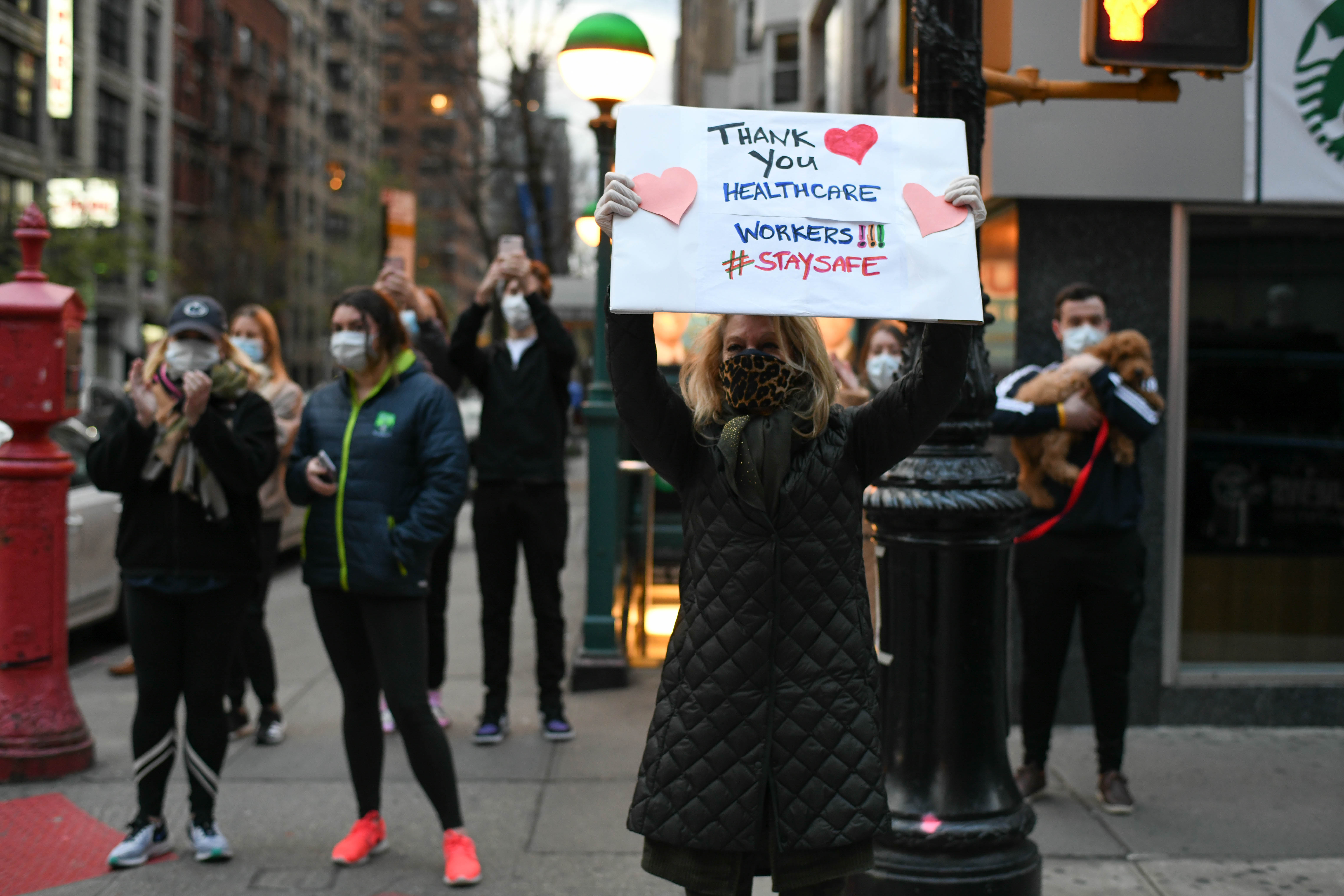 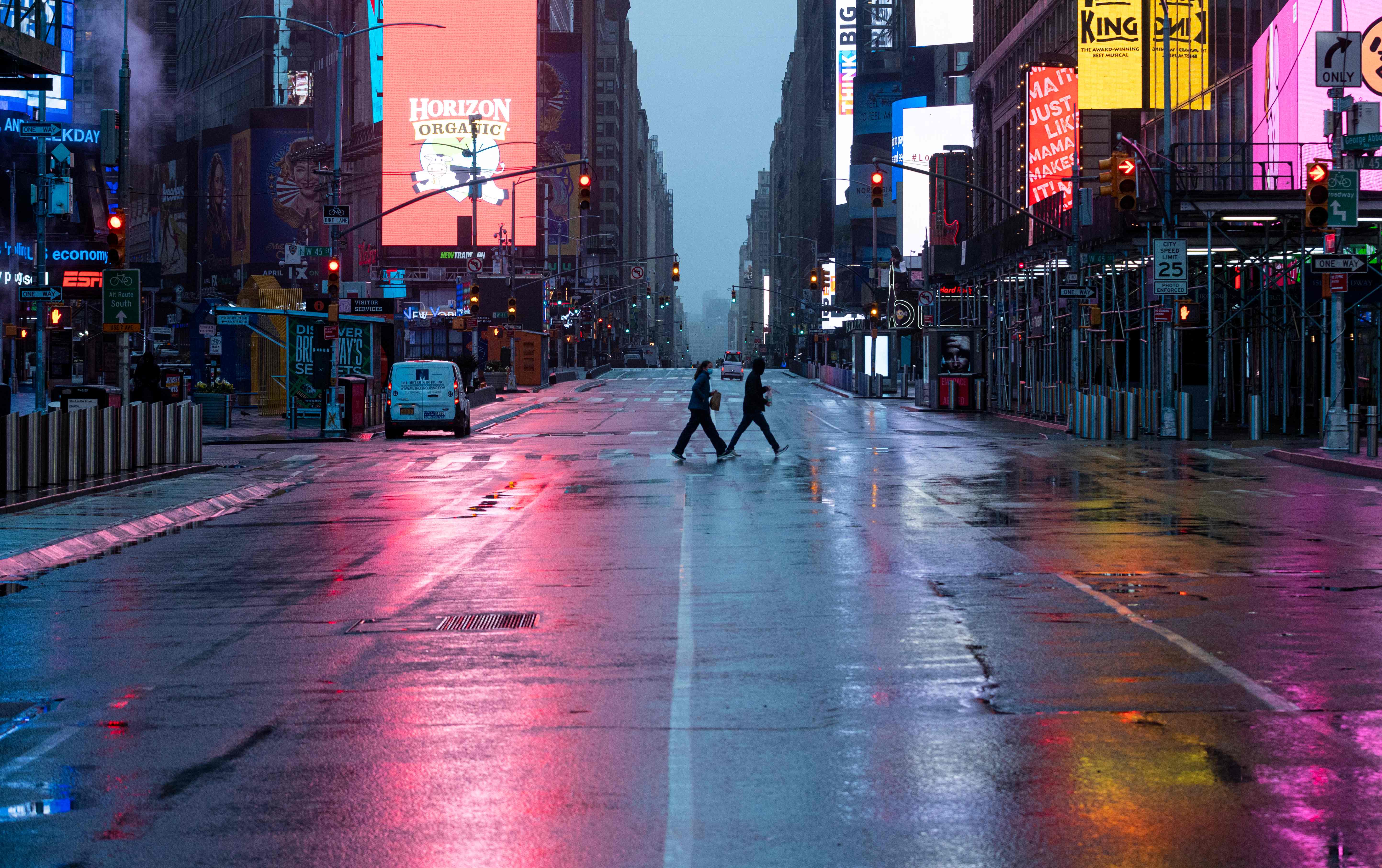 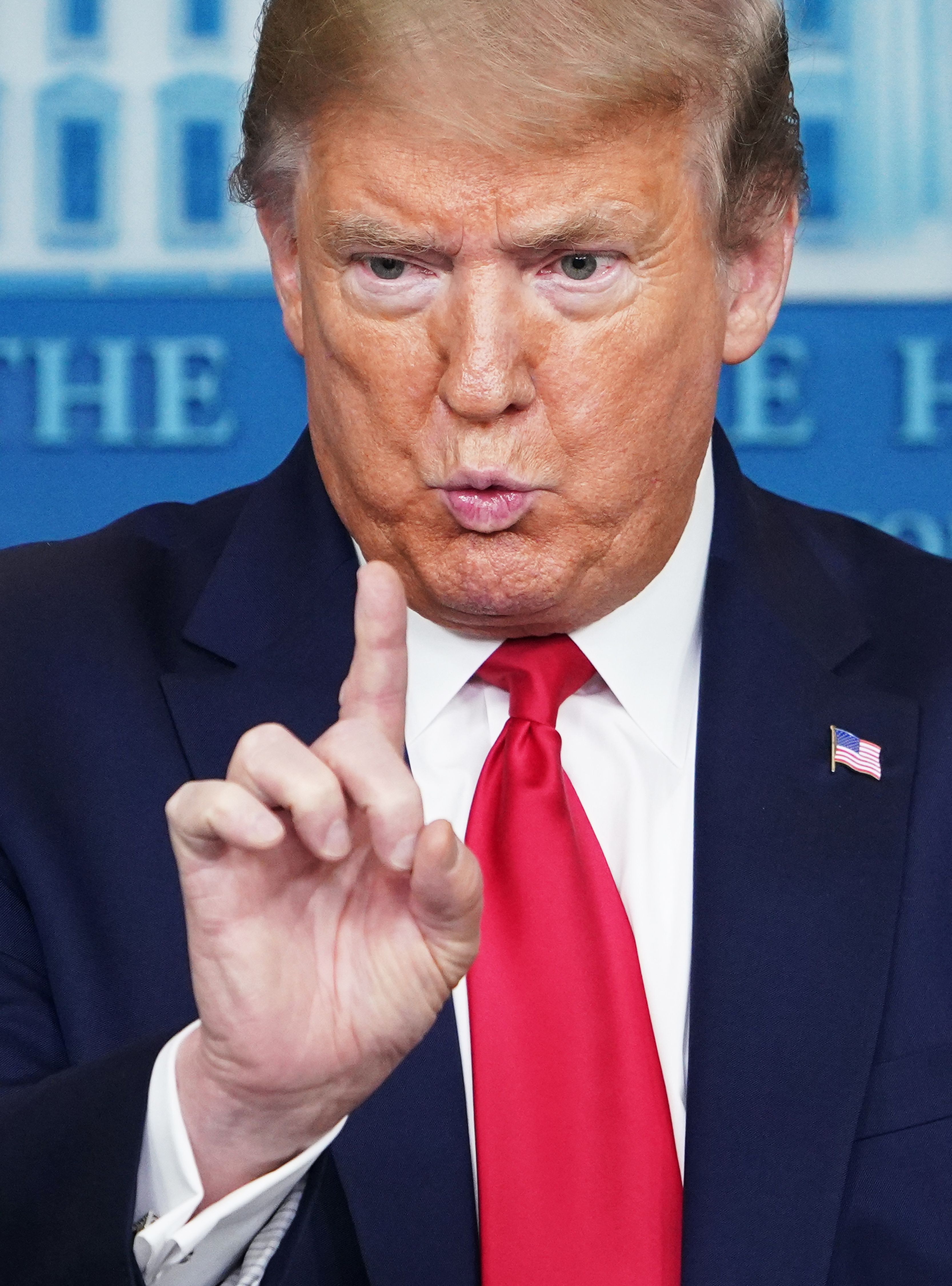 All 50 states and most US territories declared disaster zones for the first time in American history.

"[The fact] I don't want to use the power is another thing," Trump said during a tense White House conference. "That I don’t want to exert my power."

"We have the power," he added. "The federal government has absolute power."

He later clarified: "I would rather work with the states because I like going down to a local government.

"You don’t have somebody in Washington saying 'set up a testing site in the parking lot of a Walmart."

Most legal experts on both side of the political divide agree that Trump has no authority to compel states to act.

Tenth Amendment protections give states exclusive authority, a power not extended to the federal government by the Constitution.

Public trust eroded by lack of clarity on curfew