A BROTHEL and drugs den set up yards from a courthouse operated for a month before being raided by cops.

Gangsters pimped out hookers and sold drugs as civil servants looked on. 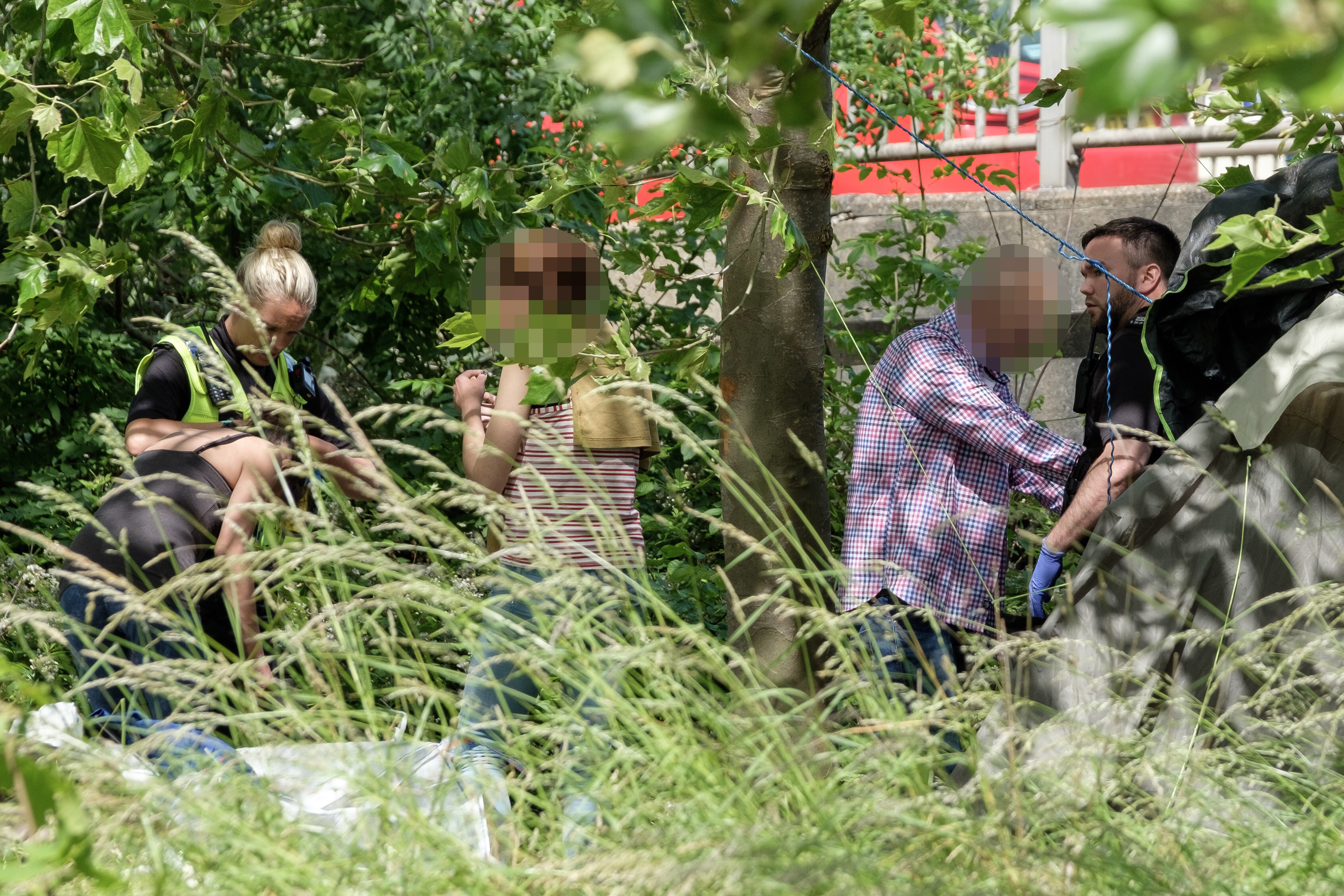 In just one hour, 16 men were seen visiting the tent in bushes near Newport magistrates’ court and Probation Service offices in South Wales.

But cops did nothing until Friday after being told a high-risk offender was engaged in a sex act outside the tent — set up just two minutes’ walk from the police station.

A source at the meeting said police chiefs “promised immediate action” but did nothing for four weeks. They added: “It seems they were embarrassed into having to do something.”

They told of hearing sex and seeing drug deals and use at the site — often involving Probation Service clients.

The source added: “We’ve seen outdoor sex and money exchanging hands for it, drug dealing and users injecting themselves in the groin with heroin. It is utterly depressing.”

Cops said they had arrested a man for possessing a small amount of class A drugs.

Newport council is planning to clear and clean the site. 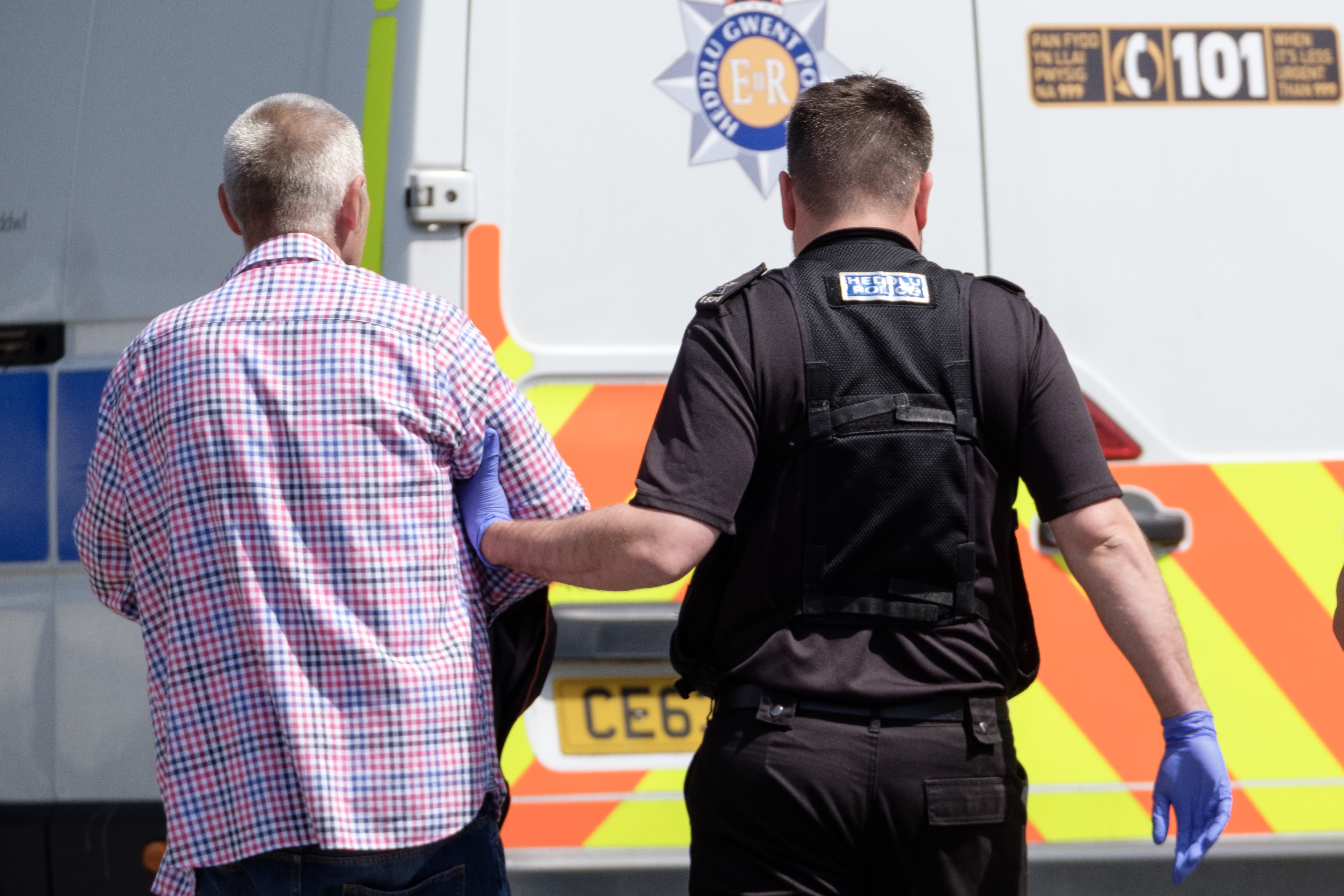