A MUM came up with an ingenious solution for weighing her newborn son — by sticking him on a set of M&S fruit and veg scales.

Ten-week-old Freddie-Jay Moss’s weight has been a mystery since baby clinics closed due to Covid. But mum Tasha, 31, spotted the old-style machine while out shopping and decided to check her little one was putting on the pounds. 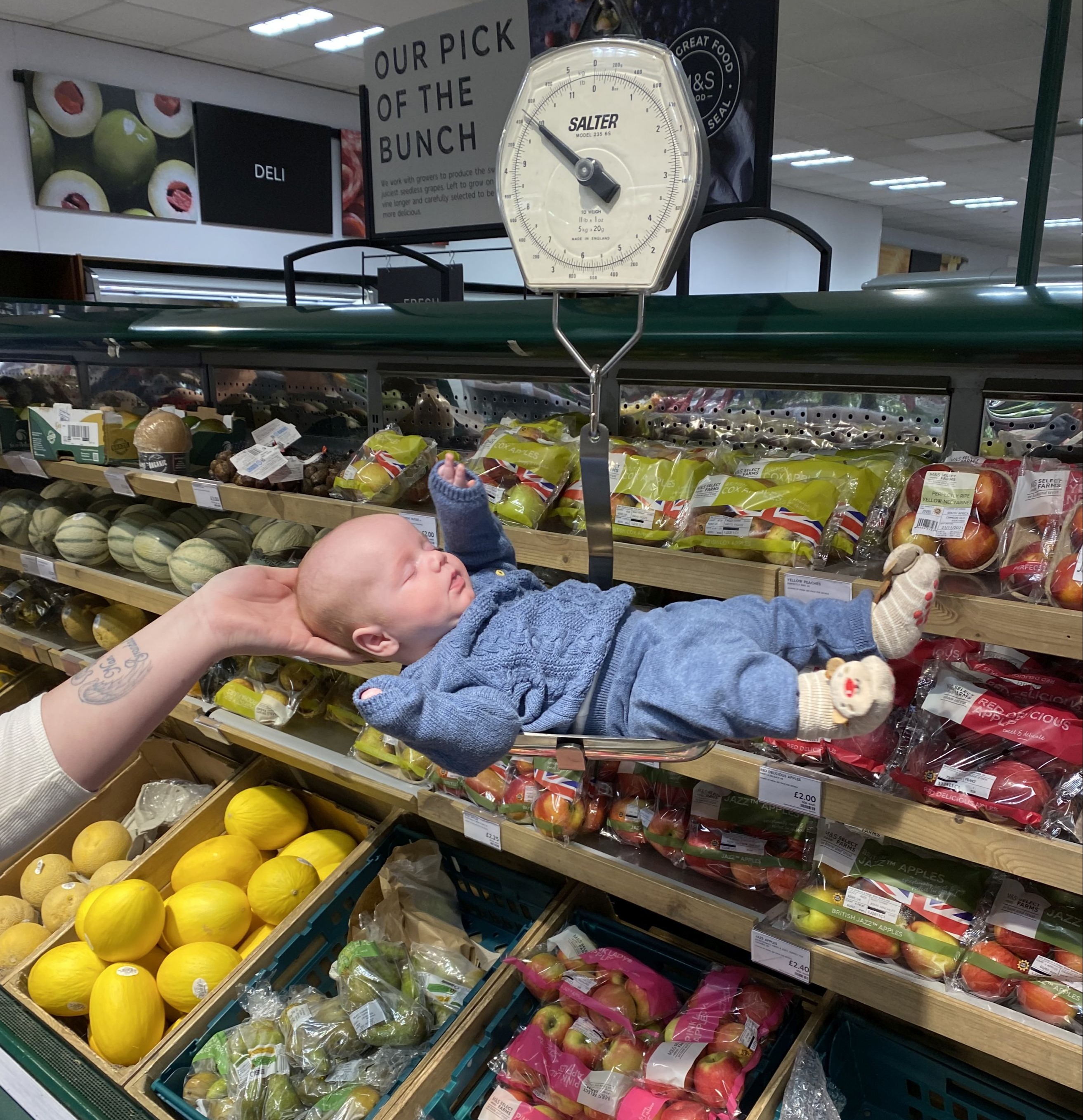 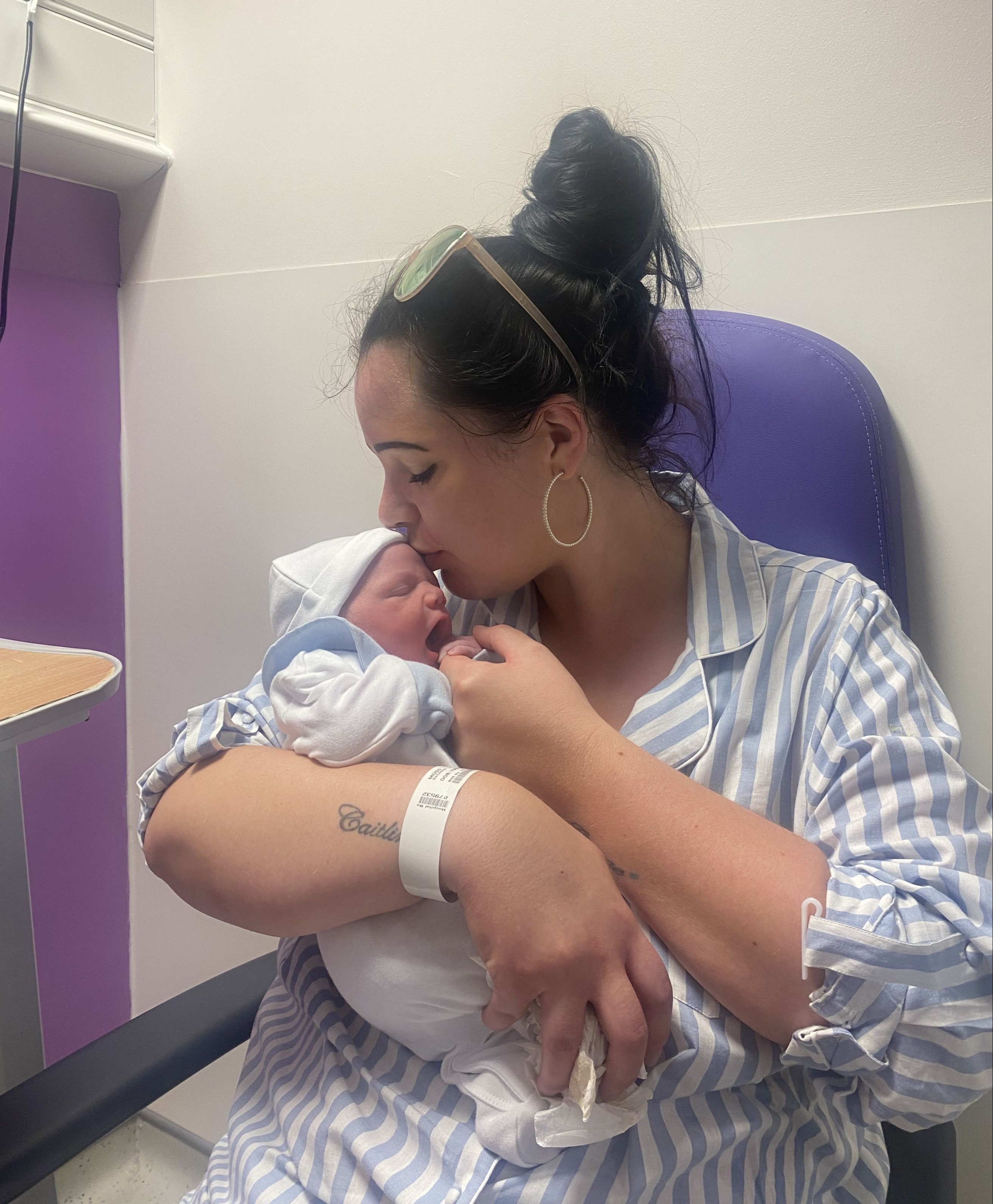 And the good news is Freddie-Jay, who was born weighing 6lb 5oz, now tips the scales at 10lb 4oz.

Tasha said: “I had Freddie in my arms. I had just finished feeding him and I saw the scales. I said, ‘Shall we quickly weigh him?’.

“I haven't had him weighed for so long. It’s obviously not as accurate as the digital ones but it’s given me an idea of what he weighs.”

Tasha said that she expected her baby son to cry — but he loved being on the scales. She added: “It was reassuring to know he is putting on weight and I’m doing something right.

“I didn’t notice the ‘pick of the bunch’ sign in the background till I zoomed in.”

Pal Natalie Atkins was with mum-of-three Tasha at the store in Reading, Berks, and took this picture, posting it online, above.

Her caption read: “When your best friend can’t get her baby weighed as no baby clinics running due to Covid (other than for emergencies). Good old M&S.”

Social media users praised Tasha’s quick-thinking. One wrote: “This is ingenious.” Another said: “Can we do this next time we go shopping?”

Tasha, from Finchampstead, Berks, added: “People have been positive saying how cute he is and that ‘he’s not just any baby, he’s an M&S baby’.” 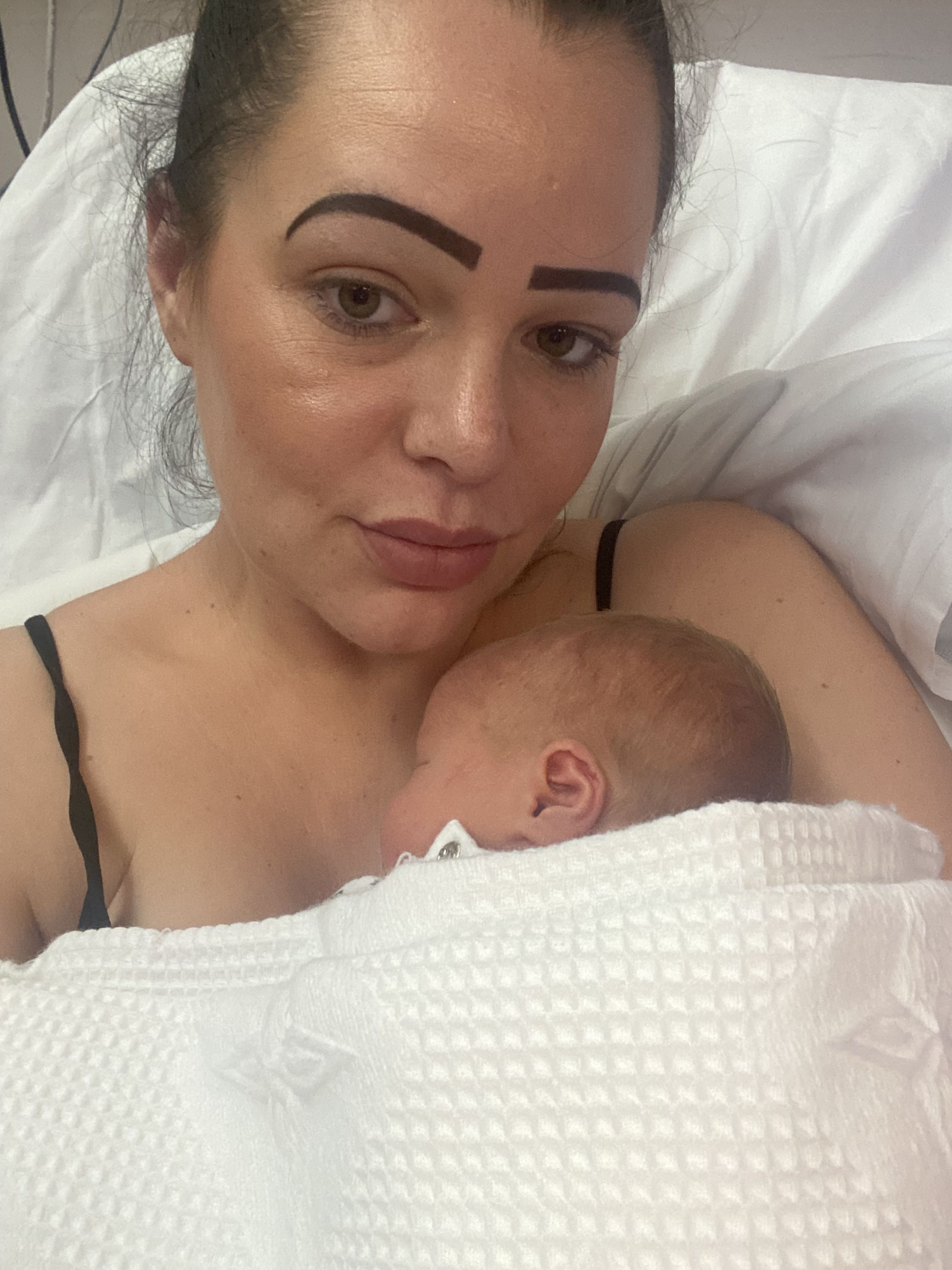 How old was Prince Philip when he died and when would he have been 100? – The Sun