Scottish pubs could be forced to call last orders on indoor pints if the Indian variant continues to rip in hotspot areas, experts have warned.

Boozers north of the border have been put on notice they face fresh restrictions – after most only yesterday started serving alcohol inside.

A steep rise in infections in places like East Renfrewshire and Midlothian risks them being dragged back into a harsher lockdown.

Glasgow and Moray are the only places still stuck with Level 3 restrictions after most of the country toasted dropping down to Level 2.

It followed a spike in cases – 100 and 58 per 100,000 respectively – which health officials blamed on the super-infectious Indian mutation.

East Renfrewshire has now recorded 86 cases per 100,000, sparking calls for ministers to snatch back its freedoms and lift it back into Level 3.

Linda Bauld, professor of public health at Edinburgh University, told the BBC: "The threshold for moving to Level 2 was between 20-50 cases per 100,000 so you can see that [some figures are] well above that."

She said the snowballing of Indian variant cases had made the situation"fragile".

Ministers have made clear they are ready to clamp back restrictions to wrestle down infections.

He said: "If there is a necessity to take action to apply restrictions once again we will unfortunately have to do that."

People in England have also been put on notice that they could lose newfound freedoms if the Indian variant takes off.

No 10 is said to be leaning more towards the reimposition of local lockdowns than delaying the June 21 freedom date for the whole country.

Under the plan communities where the Indian variant is spreading would be put back into last year's Tier 4 level of curbs.

Hospitality and non-essential shops would have to close, with businesses being handed £18,000 grants to cope.

And people in those areas would be ordered to stay at home once more, according to The Times.

Cabinet minister George Eustice today acknowledged local lockdowns "would be an option" if the virus starts to get out of control.

The environment secretary said: "We cannot rule anything out at this stage. If we do have a deterioration in some of these areas, then of course we can't rule out that we would put in place certain local lockdown.

"But our preferred outcome is we really double down and get the vaccination rates up in those areas that are seeing these problems so we can give them the immunity they need to this virus and then we won't need to have any such local lockdowns."

Some ministers are concerned that last year's experiment with the Tiers system showed it had limited effect in containing the virus. 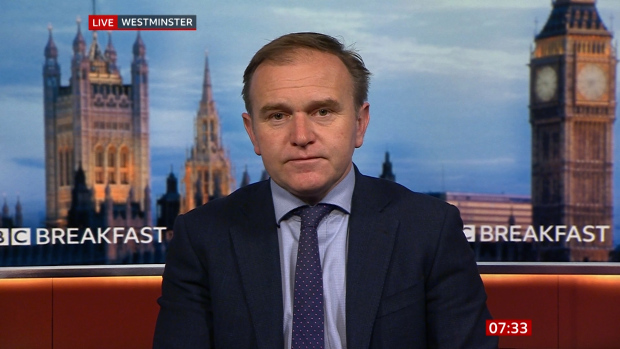 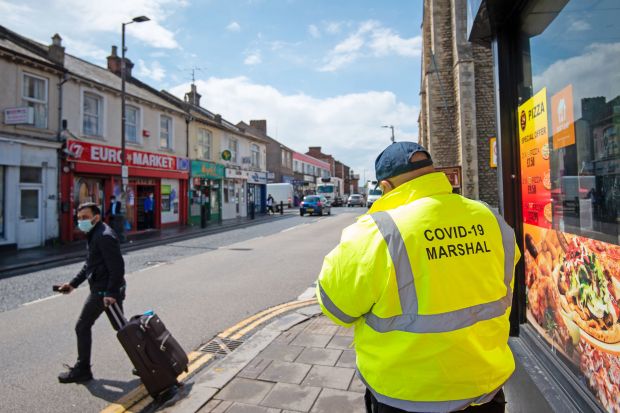 And Mr Eustice said "we can never rule out that there may have to be a delay" to the June 21 end of lockdown although "we want it to go ahead".

Putting back the roadmap would mean more compensation having to be paid to mass venues such as nightclubs and festivals.

It comes after Downing Street yesterday refused to rule out the possibility of local lockdowns leading to another tiers system in England.

Matt Hancock has refused to rule out regional measures across the country in response to tackling the new variant – and promised to take whatever action needed.

Ministers are privately cautious about the possibility of returning to local measures, and Boris Johnson has insisted he wants the country to move together.

But hotspots are bubbling up in Bolton, and cases rising in Greater Manchester and London.

No10 was asked if local measures may include a specific tier system like the one which was in place last year.

It included a medium, high, very high and stay at home alert system, with different rules for different areas across the system.

Tier 4 see people told to stay at home in essentially another lockdown.

Tier 3 meant Brits were banned from mixing inside from others outside their household, and pubs and restaurants were shut up.

But as of the third lockdown, which was announced at the start of January, national measures across England replaced those.

'Hitler's alligator' is preserved forever and will go on display

Family’s anguish after daughter, 20, kills herself after discovering online ‘boyfriend’ was actually pal catfishing her – The Sun

Emotional Karl Rove recalls aftermath of 9/11 attacks: 'A horrible moment in our life'