EXPERTS have estimated the UK faces a huge shortfall of 100,000 HGV drivers after Britain was hit by petrol panic buying drama.

The shortage has been caused by a “perfect storm” of veteran drivers leaving the profession, lack of new drivers training during the coronavirus pandemic, some workers returning to EU countries and a backlog in driver tests. 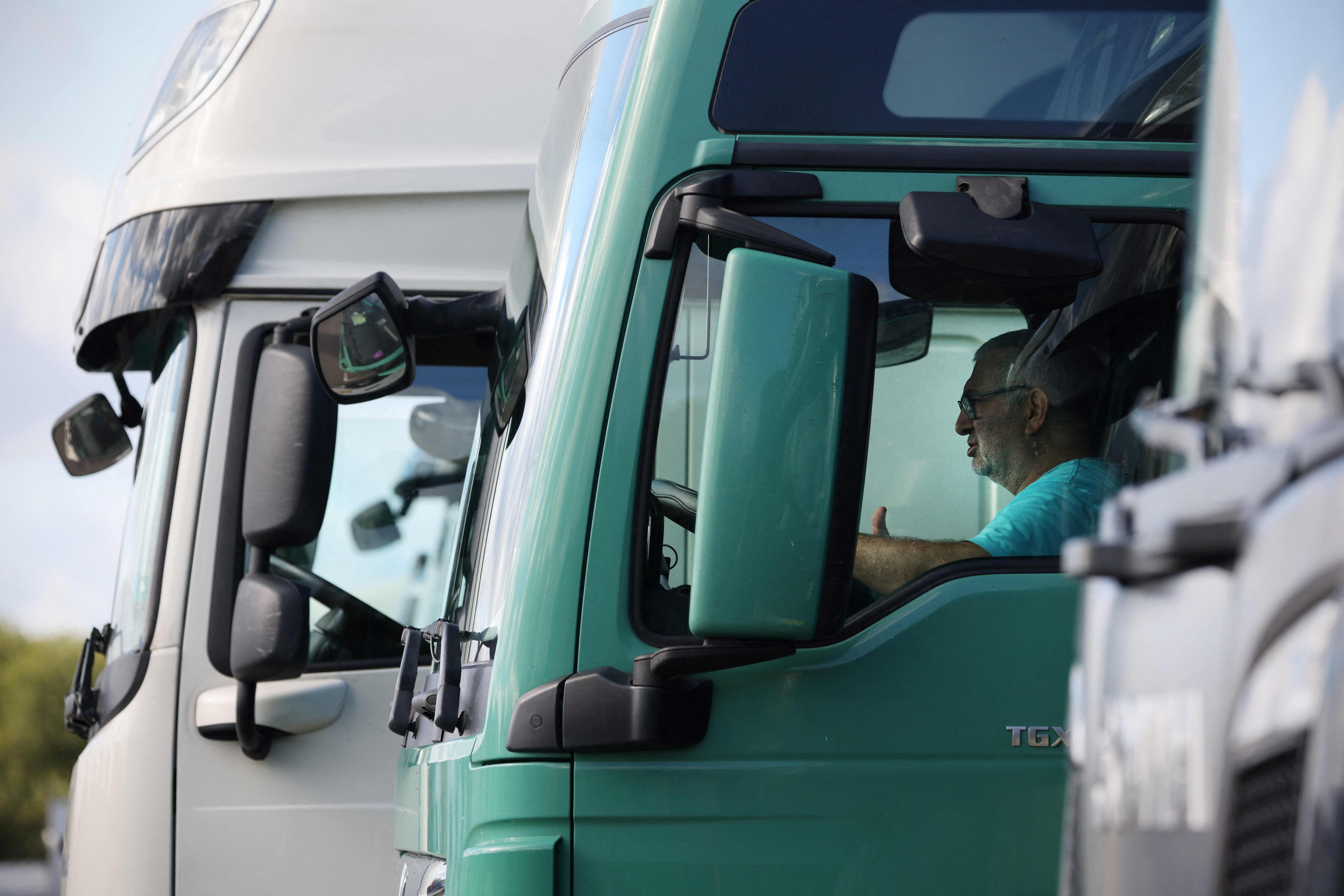 Over 10,000 HGV drivers and poultry workers are to receive temporary UK visas in a bid to limit disruption in the run-up to Christmas.

But job ads for the transport roles have still more than doubled in many regions across the UK.

Norfolk saw the largest increase in the last year – rising by more than a 300 per cent – from 17 to 59, reports The Mirror.

Central Bedfordshire has had a similar boom, with just 30 listed in February, compared to 79 by August.

Meanwhile in Cumbria the amount of jobs listed jumped from 21 to 54.

However, not all areas saw a rise, as adverts went down by more than a third in North Yorkshire, from 84 to 54 and by nearly a fifth in Hertfordshire.

The shortage has even put the supply of school dinners under threat.

Nearly a million letters have been sent out asking HGV licence-holders who have left the industry and including bus drivers, to return.

The good news is driver pay is up 12 per cent this year, with experienced drivers able to pocket up to £45k.

Fuel tanker drivers can take home even more — up to £60k a year.

Many firms are also offering £2,000 signing-on bonuses to new recruits.

Currently just two per cent of HGV drivers are women but industry experts are calling on more females to apply.

In September 2021 the Government announced up to 50,000 more HGV driving tests will be made available each year after it streamlined the testing process.

HGV driving tests will be simplified meaning drivers will only need to take one test to drive both a rigid and articulated lorry, rather than having to take two separate tests (spaced 3 weeks apart).

This will make around 20,000 more HGV driving tests available every year and means drivers can gain their licence and enter the industry more quickly, the government has said.

HGV drivers are also being offered up to £70,000-a-year and £2,000 joining bonuses in order to take up delivery roles for major UK supermarkets.

Recruiters from companies, such as Tesco and Sainsbury’s, are luring truckers with mega pay deals.

In a further boost, Brexit border checks that were due to come into force in October 2021 have been shelved.

Extra red tape on food and goods shipments from the continent will not start until July 2022.

IRS uses stimulus check formula to calculate how much cash Americans to get as Congress mulls $1.9trillion Covid bill

Paedophile broke into home of girl, 8, and abducted her from bed before raping her in his garage