A WELSHMAN is suing his former employer for racism, claiming that ­colleagues made repeated references to “sheep shagging”. 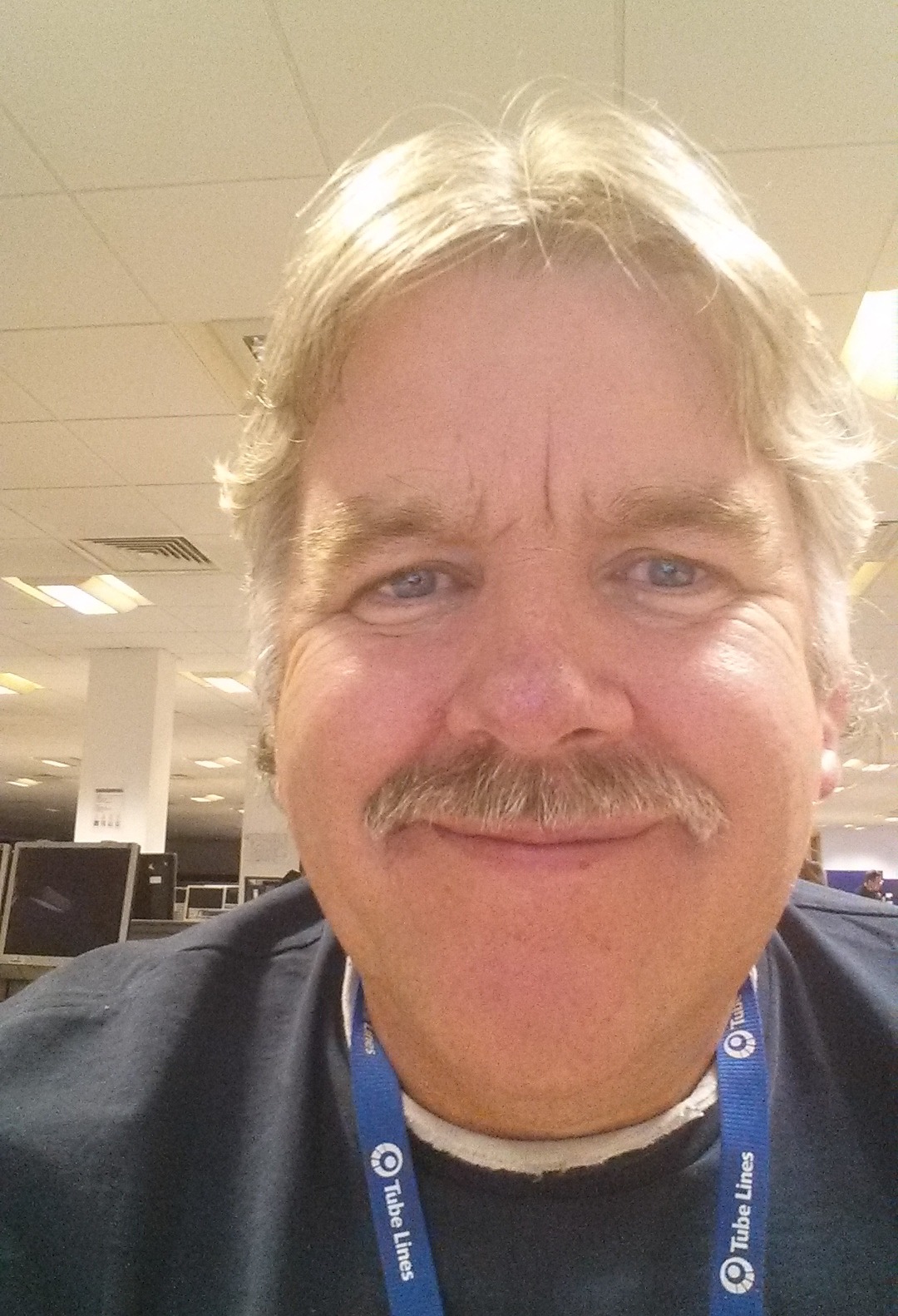 The health and safety expert alleges he was subject to “hostile racist banter” whenever he was heard speaking Welsh on the telephone.

An employment tribunal in London heard Mr Bracegirdle was also told his native language sounded like someone “spewing in a bucket”.

He worked for Network Rail at Quinn Infrastructure Services Ltd for two years.

The preliminary hearing was told that one Christmas he was given a pair of wellies as a present and he claimed this was harassment.

He said it implied that Welshmen restrained sheep for sex by putting the animal’s back legs in their boots.

The married dad quit in July 2019, saying he was “unable to cope with the hostile banter”.

James, of Llandudno, Conwy, told The Sun: “It’s about respect for Welsh people.

"We need to move on from stereotyping. Eventually it just wears you down.”

The rail company denies the claims. The tribunal continues.