Retired Oxford academic, 89, fights for her life in hospital after being knocked down by van on road where she had been campaigning for safe crossing to be installed

A retired leading Oxford academic is in a ‘life-threatening’ condition in hospital after getting hit by a van on Thursday, near to where she had been campaigning for a safe crossing to be installed.

Dr Shirley Pike, 89, was walking when she was struck by a Transit van at around 7.45pm on Woodstock Road in Oxford and suffered life-threatening injuries.

Pike was transported to the city’s John Radcliffe Hospital where she is being treated.

Justin Pike, Dr Pike’s son, told the Oxford Mail that his mother had broken her pelvis and several ribs as well as sustaining a damaged liver.

She also has a bleed to the brain and doctors are concerned by the damage to her lungs.

A nurse who happened to be in the area initially had to do CPR at the scene of the collision. 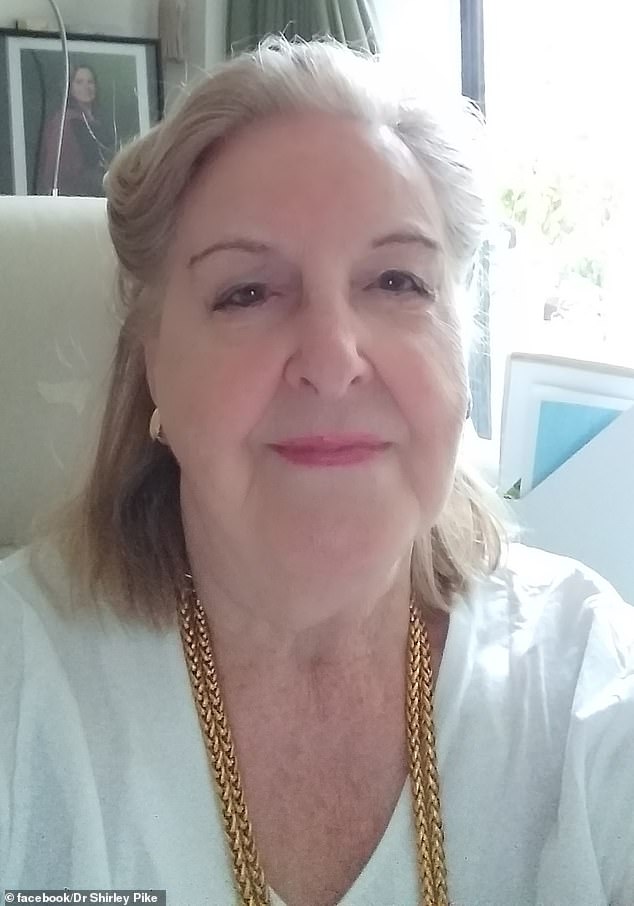 Dr Pike and residents at Charles Ponsonby House had written to Oxfordshire County Council in the past to request improved road safety in the area.

A 45-year-old van driver from Thatcham, Berkshire, was arrested today and is being questioned by police following the collision.

Police said that officers investigating the incident had arrested a 45-year-old man on suspicion of driving a motor vehicle while unfit through drink or drugs and causing serious in jury by dangerous driving.

A spokesman for Thames Valley Police appealed for any witnesses to the collision to contact them.

Thames Valley Police said: ‘At around 7.45pm on Thursday, a grey Ford Transit van and a pedestrian were involved in a collision on Woodstock Road near the junction with Osberton Road. 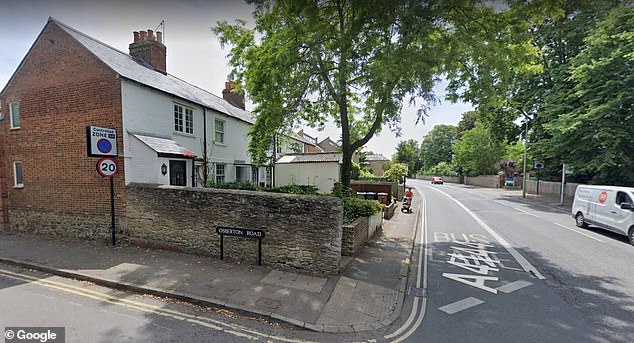 The collision happened on Woodstock road near the junction with Osberton Road, close to where Pike had been campaigning for safe crossings to be installed

‘The pedestrian, a woman in her 80s, was taken to hospital with serious injuries, where she remains in a life-threatening condition.’

Police constable Julia Stroud, of the Serious Collision Investigation Unit at Bicester police station, said: ‘We would ask anyone with dash-cams and who was in the area around the time of this incident to please check any footage in case it may have captured something that could assist with our investigation.’

Thames Valley Police said the 45-year-old has been released under investigation for the incident.